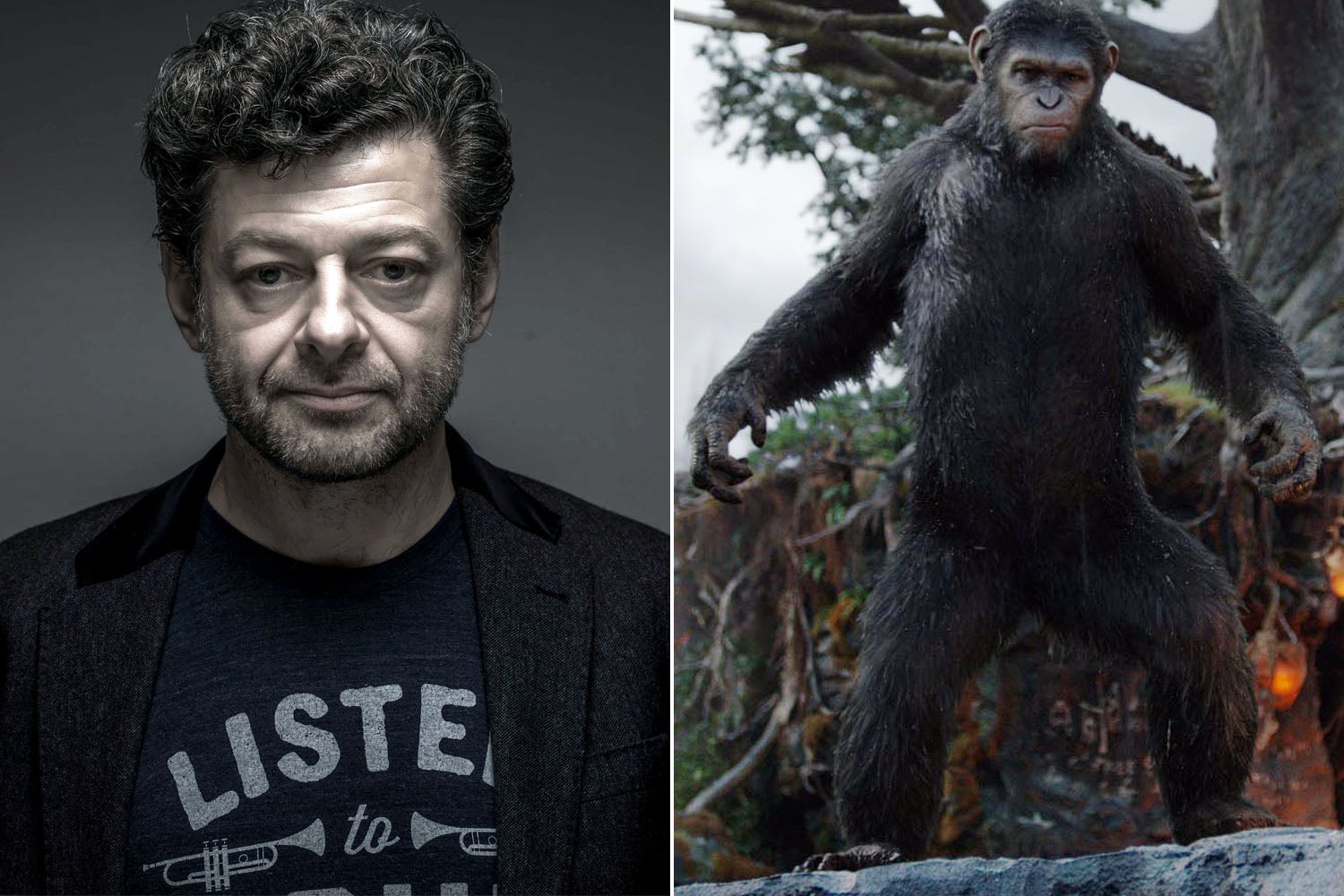 Things are about to get dark for Caesar and the ape community. In a recent interview with The Hollywood Reporter, Dawn of the Planet of the Apes star Andy Serkis hints at what’s in store in the next sequel.

“The ape community has fallen apart,” Serkis said. “There's potential war. He's going to have to lead the apes in darker times. I think it's going to be very powerful."

Serkis is one of the most sought after performers in Hollywood. From Planet of the Apes, The Lord of the Rings, and The Hobbit, Serkis also has roles in Star Wars: The Force Awakens and Marvel Avengers: Age of Ultron where he’s expected to play Marvel villain and Black Panther nemesis Ulysses Klaw.

The actor explains he’s excited about the two upcoming films.

"It was such a pleasure to be a part of both of them, and not just as an actor, but also helping with the performance capture with my company The Imaginarium,” he said.

Dawn of the Planet of the Apes is available on Digital HD today and gets its Blu-ray/DVD release Dec. 2.

Andy Serkis Hints At Next Planet Of The Apes