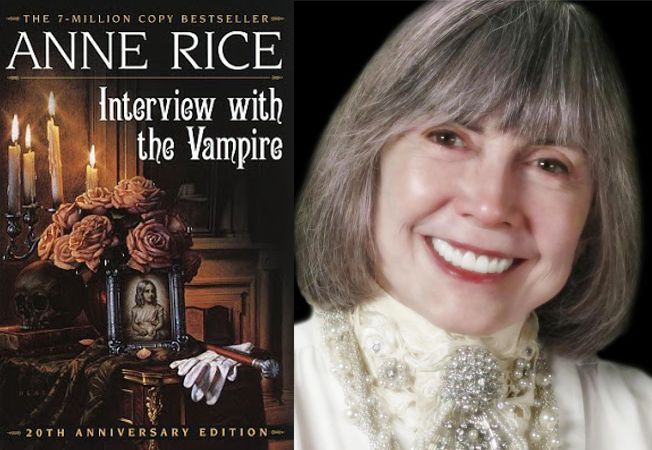 It looks like Anne Rice’s Vampire Chronicles will be headed back to the big screen. According to Variety, the movie rights to Anne Rice’s novels in The Vampire Chronicles series have been acquired by Universal Pictures for Brian Grazer and Imagine Entertainment. Alex Kurtzman and Roberto Orci are reportedly producing.

The novels focus on Lestat de Lioncourt, a French aristocrat living in poverty who became a vampire in the late 18th century.

There have been a couple of previous movie adaptations of Anne Rice’s work. Interview with the Vampire: The Vampire Chronicles starring Brad Pitt and Tom Cruise was released in 1994, and Queen of the Damned starring Aaliyah and Stuart Townsend was released in 2002.

On Facebook, Anne Rice expressed her excitement about the news, especially the part about her son Christopher writing the screenplay. Rice wrote, “As more and more news stories come in on Universal's optioning the Vampire Chronicles, the more it sinks in: we will have a new Lestat movie. We will. And Christopher Rice is on board as the script writer.”