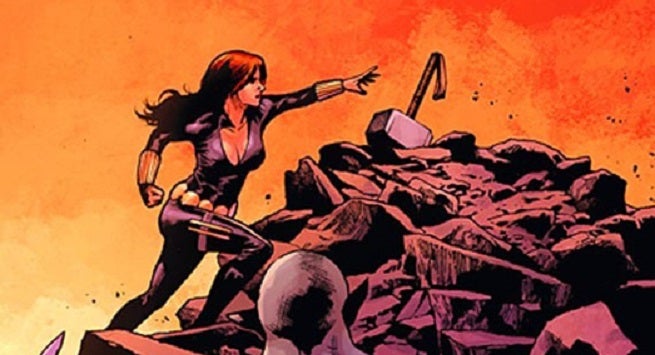 Black Clover Has a Fan in Dragon Ball's Creator