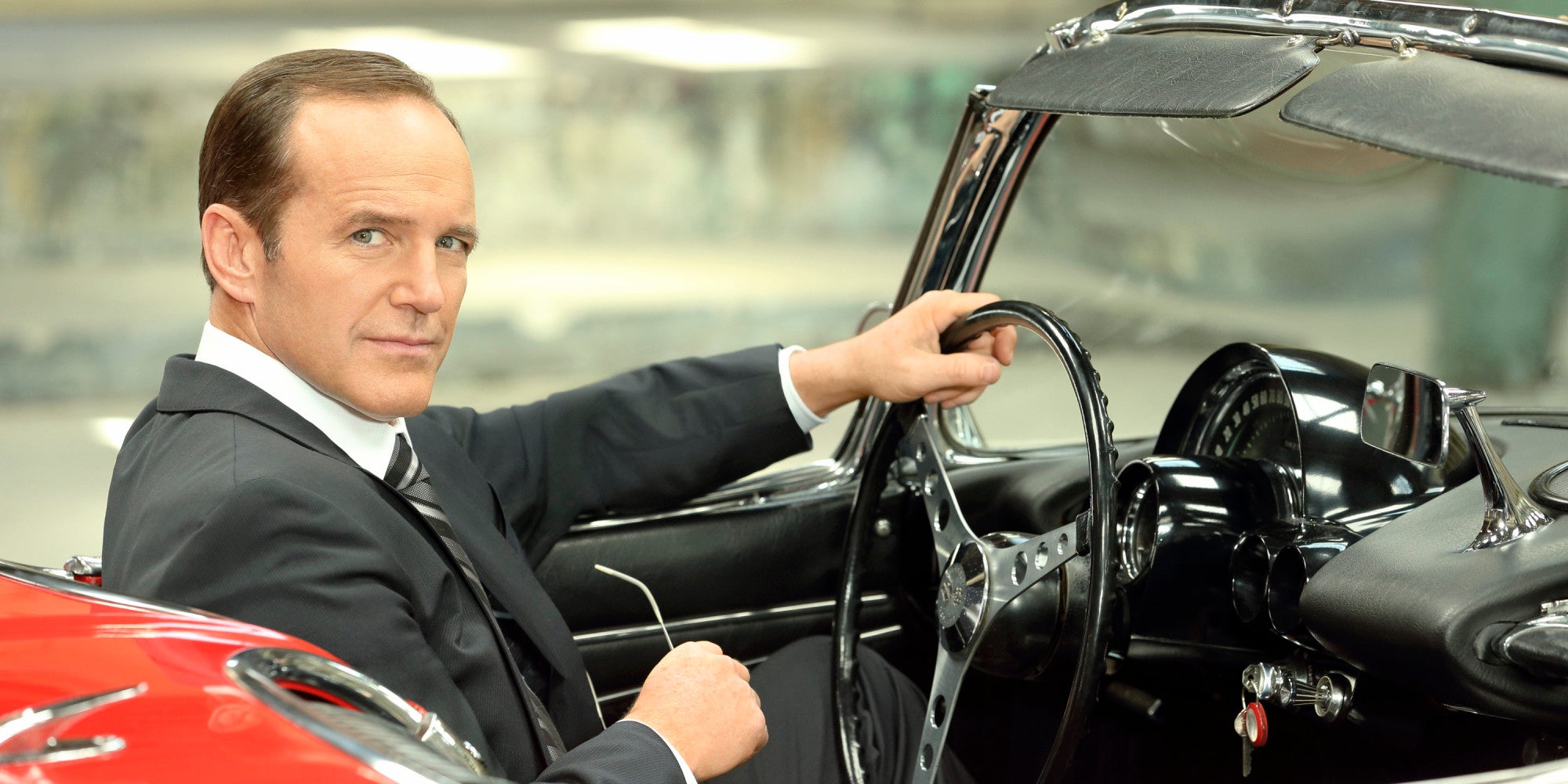 Clark Gregg is up to his usual shenanigans on social media but would we expect anything else from the Son of Coul?

The star of Marvel's Agents of S.H.I.E.L.D. shared a photo of himself and Nathan Fillion, star of ABC’s Castle, and Firefly and Serenity.

Both Gregg and Fillion starred in Joss Whedon’s 2013 Shakespeare contemporary spin, Much Ado About Nothing. Whedon is also co-creator of Agents of S.H.I.E.L.D

A spinoff of the 2012 blockbuster motion picture, Marvel The Avengers, Agents of S.H.I.E.L.D. is currently in its second season.