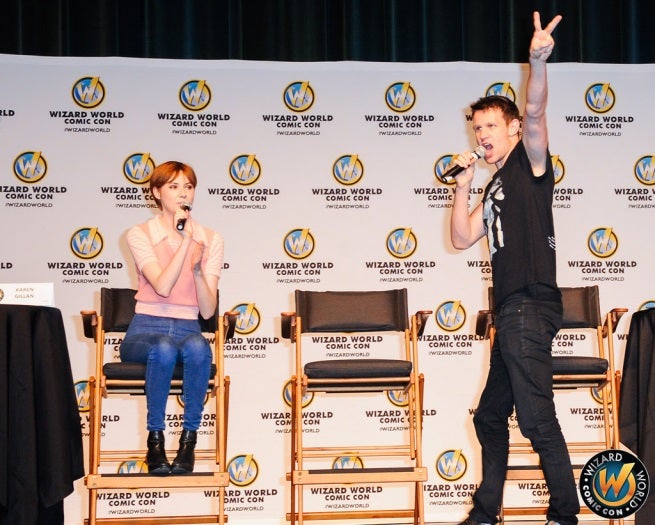 Reedus and Cassidy are scheduled to appear on Saturday and Sunday, August 23-24; Boreanaz and Shatner will attend on Friday and Saturday, August 22-23; Smith and Gillan are set for Saturday only; and Lee will be on site Friday through Sunday.