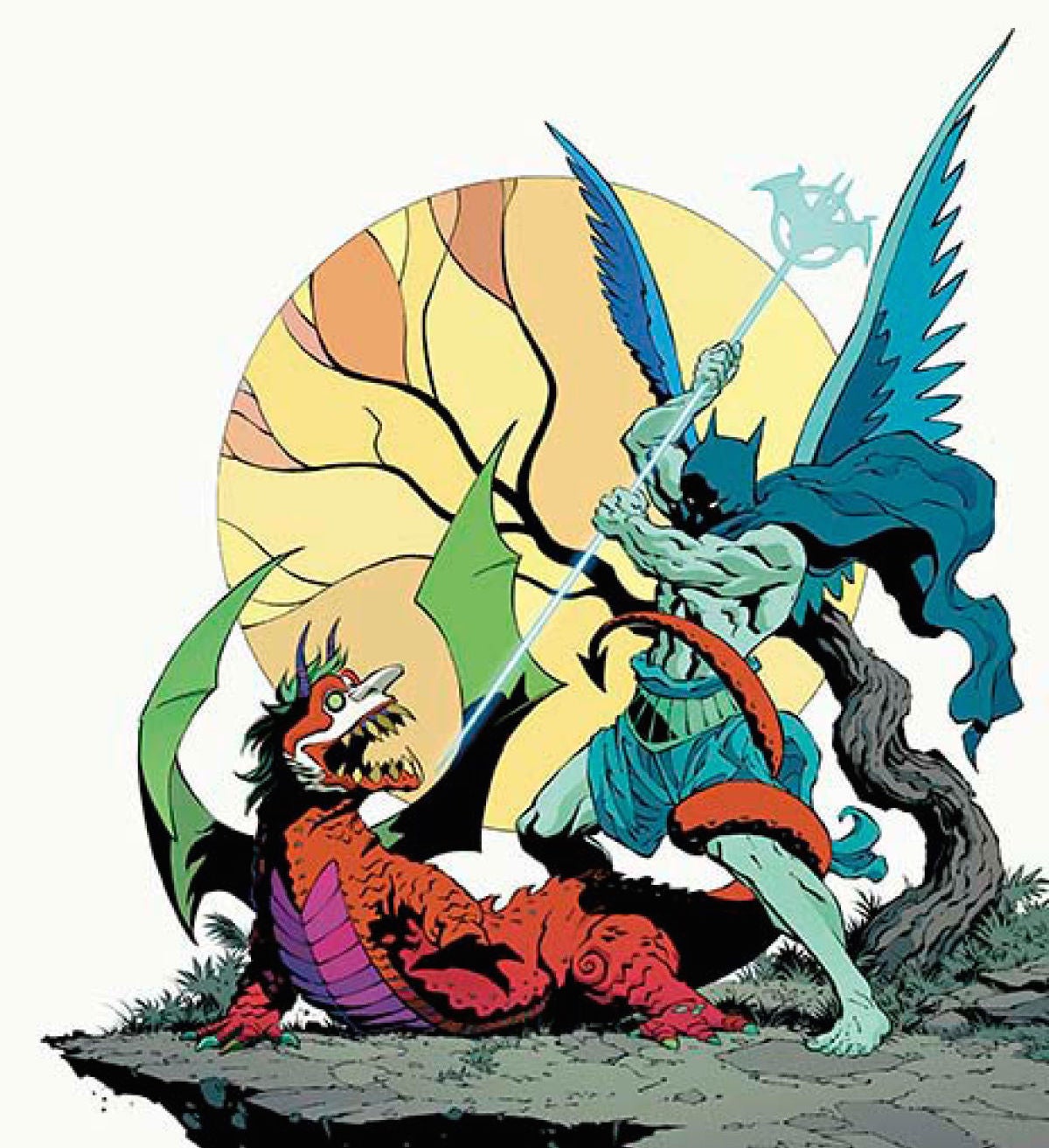 DC Comics has revealed the solicits to their "Batman: Endgame" titles for March, ringing in the finale of Scott Snyder and Greg Capullo’s final Batman and Joker confrontation.

As MTVNews revealed, "Endgame" will conclude in March’s "Batman #40," but not before spreading out to numerous tie-ins. This is a Joker event, after all. "Batgirl: Endgame #1," "Arkham Manor: Endgame #1," "Detective Comics: Endgame #1,"
and "Gotham Academy: Endgame #1" will show how the Joker's latest attack affects the rest of Gotham City and its citizen. In addition, "Batman #40" will expand to 40 pages—and with a $4.99 price tag.

Batman writer Scott Snyder refers to “Endgame” as the final act in his Batman vs. Joker saga, which he started with "Batman: Death Of The Family," and "Batman: Zero Year." In "Endgame," the Joker has resurfaced after his downfall in Death of the Family, and is sporting a new face and new mission to destory everything the Dark Knight holds dear.

You can check out the covers to "Batman #40" and "Batgirl: Endgame #1" below, as along with the solicit text for each Endgame tie-in. Note that if you haven’t read any of the chapters to Endgame so far, the solicits will spoil some major plot points. 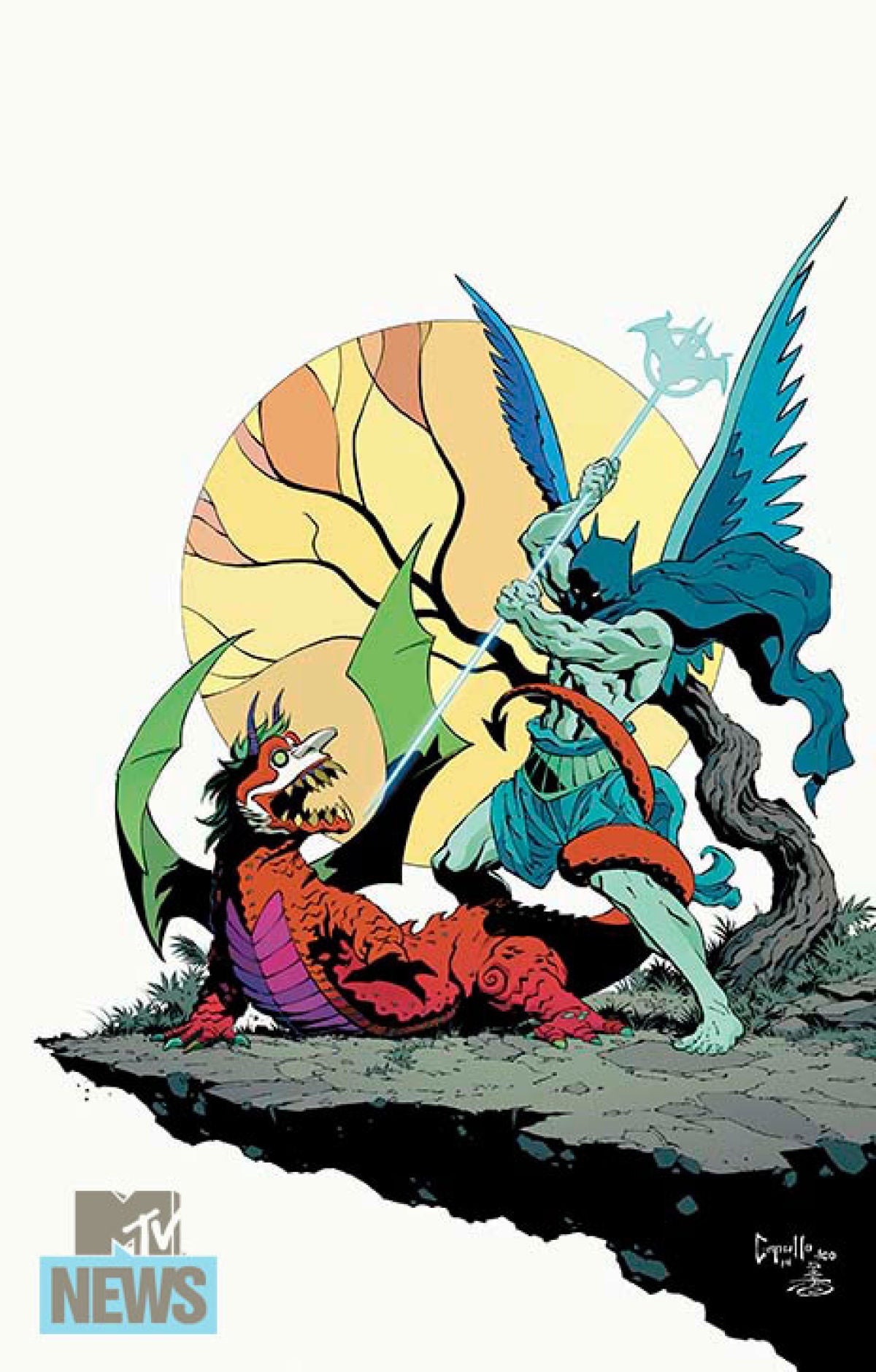 The finale of “Endgame” is here! Batman risks everything against The Joker! Who will laugh last? 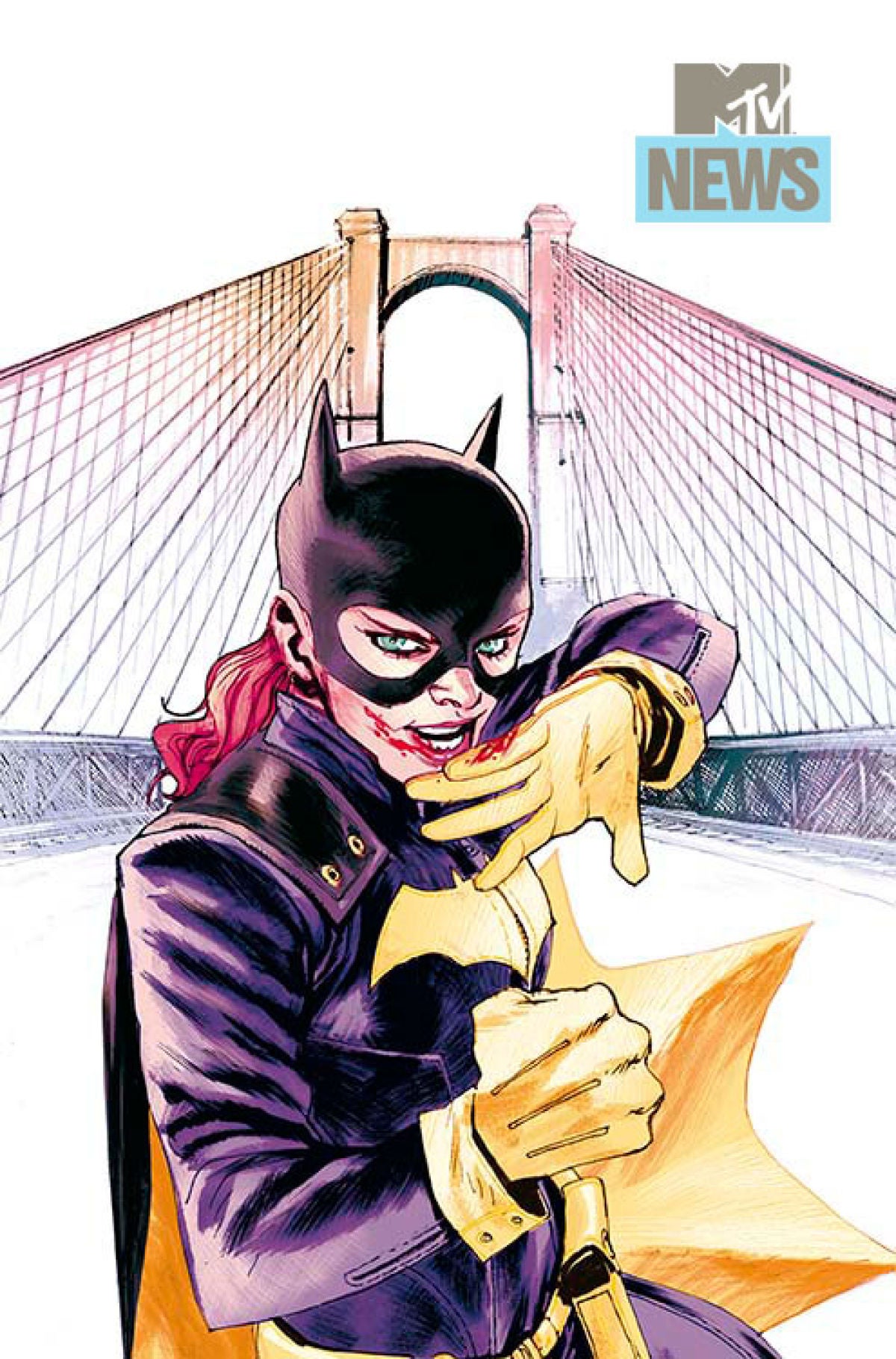 There’s a mob of Jokerized madmen in Gotham City, and they’re determined to spread the virus into the world beyond… but they’re gonna have to get past Batgirl first! There are no words that can describe “The Battle For The Burnside Bridge”– you’ve got to see it to believe it!

What do Batman’s villains do on the craziest night in Gotham City? And who will survive when the madness of Arkham Manor spills into the streets?

The city is overrun by Jokerized victims, but a small band of teenagers unites to take a stand. Their secret knowledge of Gotham City’s streets helps them survive, but will Batman take help from this young group of upstarts? And what could it mean for the future of the young heroes in Gotham City?

Gotham City has been overrun by craziness, and the power is out at Gotham Academy! But don’t worry. The kids are safely locked up, huddled around candles and flashlights and telling the Gotham City version of ghost stories: Joker stories! Meanwhile, a mysterious figure connected to the Academy’s past is patrolling the grounds with a crossbow, but who is it?

Batman: Endgame continues with its third chapter in next week's "Batman #37."

Dark Side of the Ring Brian Pillman Review: A Story of Promise, Tragedy, and Family