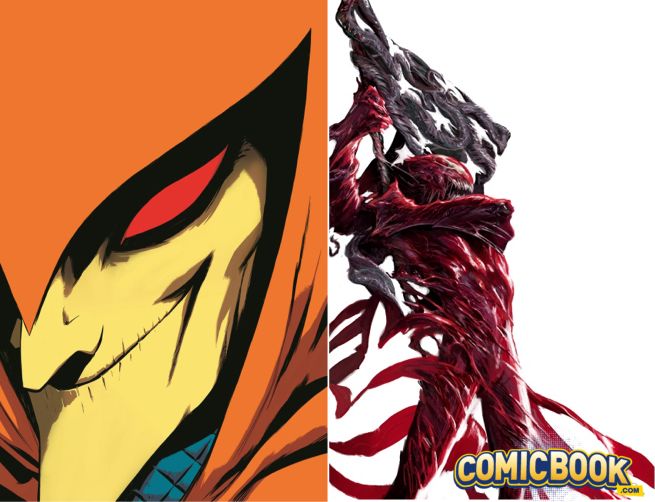 In the Marvel Universe, nothing screams patriotism like a serial-killing symbiote. To help celebrate the independence of our great nation, Marvel gave ComicBook.com an exclusive reveal of two upcoming AXIS tie-in series, AXIS: Carnage, and AXIS: Hobgoblin. And with the former miniseries sporting an uncharacteristically patriotic cover for bloodthirsty menace, it might ease the sting of USA's World Cup ousting.

When Marvel last left the character in last year's Superior Carnage mini-series, the Carnage symbiote had successfully bonded with Cletus Kassady once again, restoring his once-lobotomized mind. Marvel was hesitant to share any of the 3-issue mini's finer details, only offering the nugget that Carnage will return to Manhattan with major status-quo upheaval that no New Yorker will see coming. Marvel says the overhaul ties directly into the main series' still-secret twist, which will apparently turn the Marvel Universe on its head—or, um, axis. With Carnage amongst the roster of villains featured on the inaugural AXIS teaser image, it's safe to say the mini might hold an important piece to the greater AXIS puzzle. Leading Carnage into the mysterious new world of AXIS is writer Rick Spears and artist German Peralta, both creators who have spent plenty of time dabbling with less-than-cuddly characters.

"When talking about this with [AXIS writer Rick] Remender, he made it clear the only person capable of the madness necessary to get Carnage through AXIS was Rick Spears," says Senior Editor Nick Lowe. "And he wasn't wrong. Rick's plan is so wonderfully insane and while I can't say much without giving Axis away, it's going to shock and appall just about everybody."

But Carnage isn't the only Spider-Man rogue partaking in the AXIS madness. The Hobgoblin will also get a three-issue miniseries, courtesy of writer Kevin Shinick and artist Javier Rodriguez. Marvel was a little more forthcoming with this series' details, revealing that Roderick Kingsley, the original Hobgoblin, will once again ride the glider after going underground in the pages of Superior Spider-Man earlier this year. Meanwhile, Phil Urich, the last thug to carry the Hobgoblin name, was taken off the board during the "Goblin Nation" story arc. The series will play as a homecoming of sorts for another Spider-vet: Writer Kevin Shinick, who hasn't played in the Spider-Verse since the Superior era earlier this year with Superior Spider-Man Team-Up and Superior Carnage.

"Ever since we wrapped Superior Spider-Man Team-up I've been looking for a another project for Kevin Shinick, and his unique voice is a perfect match for this book, which will be unlike any Hobgoblin story you have ever seen." says Editor Ellie Pyle. "And Javier Rodriguez brought his phenomenal storytelling skills to Phil Urich's fall in the last Superior Spider-Man Annual, but just wait until you see the crazy charm he brings to the one and only ORIGNIAL Hobgoblin!"

The series' solicits mention that the Hobgoblin will make a return to New York City as well. Perhaps Manhattan will serve as main stage in the Marvel Universe's latest struggle, or at least serve as a focal point to whatever seismic shift is heading the Avengers' and X-Men's way. Until that reveal comes however, just light up the barbeque and enjoy the exclusive covers from Alexander Lozano and Javier Rodriguez. It's what the Founding Fathers would want. 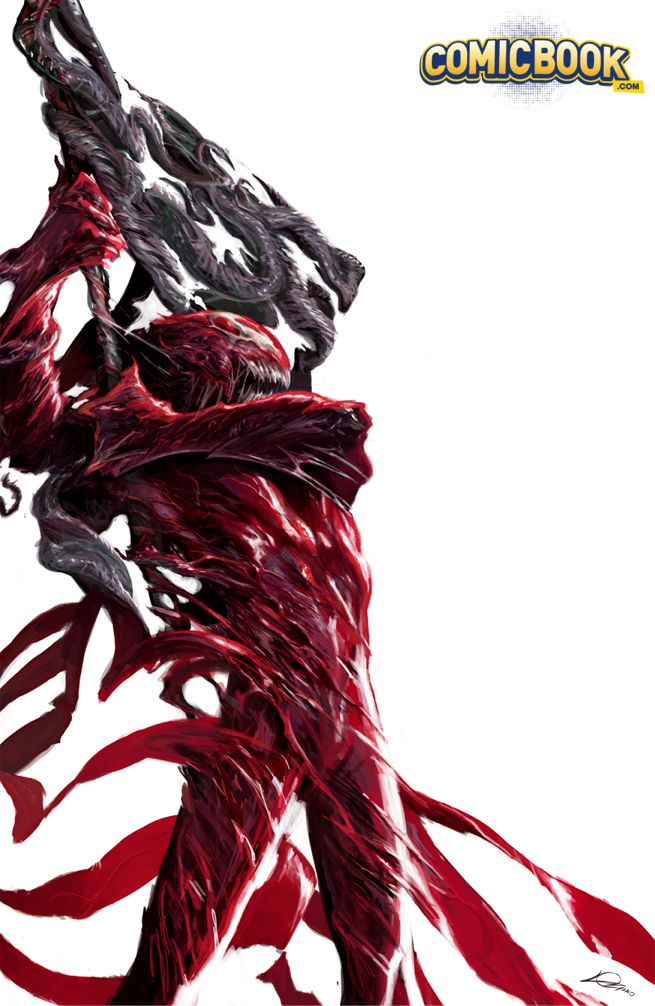 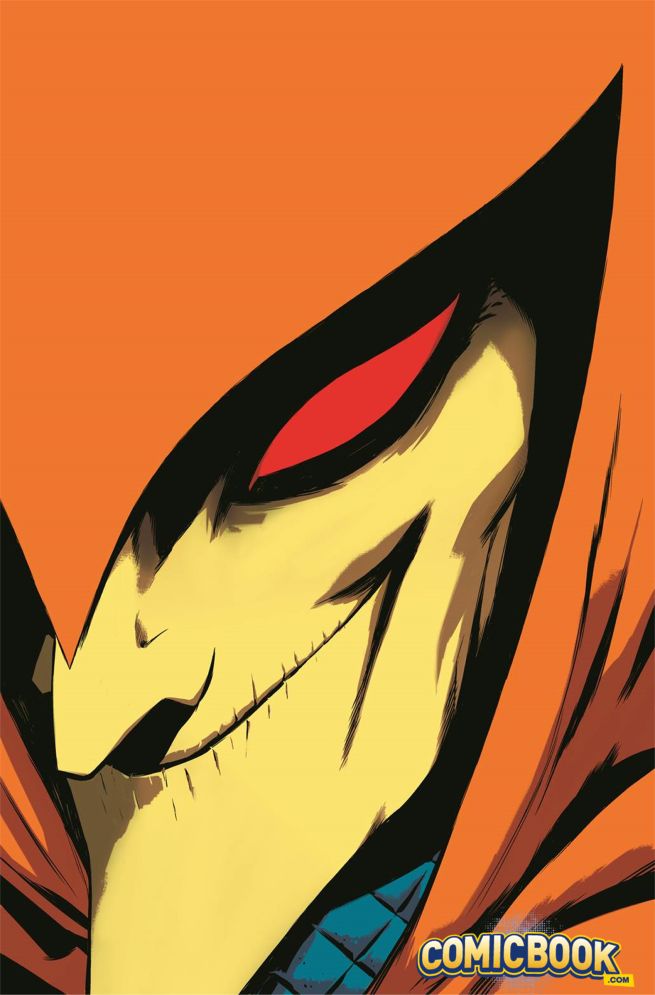 Blizzard Acquires Spellbreak Developer to Work on World of Warcraft