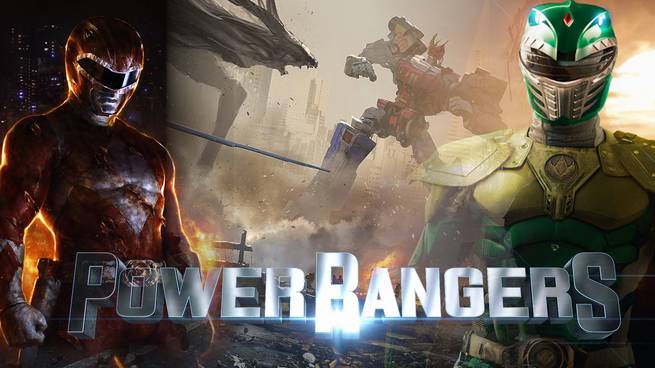 If last week’s POWER/RANGERS short film was a little too…dark for your Power Rangers tastes, then consider this kid-friendly fan fiction as a lighter alternative.

In anticipation for next year’s upcoming Power Rangers reboot, one fan has already made a trailer for the for the film. By splicing together clips from pop culture blockbusters like Man of Steel, Godzilla, Pacific Rim, and several more with footage from the Mighty Morphin’ Power Rangers series, the trailer depicts the upcoming movie as one giant, CGI slugfest ready for the summer box-office (which we’re certainly in favor of).

The Power Rangers reboot, from Saban and Lionsgate, hits theaters in summer 2016.