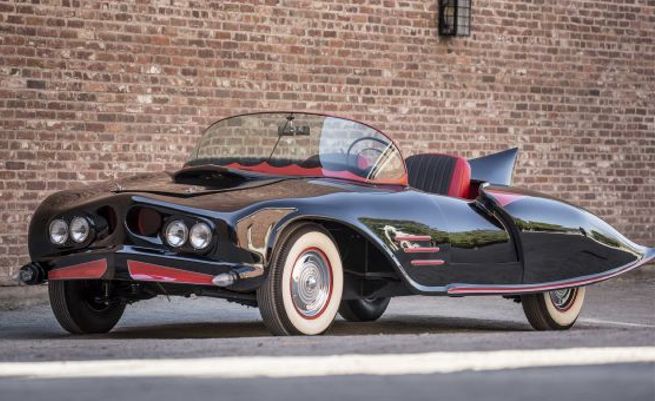 The first Batmobile was created by Forrest Robinson, who was only 23 years old at the time. The ’63 Batmobile was a custom job, using a 1956 Oldsmobile frame and a one-of-a-kind body that Robinson created. All-Star Dairies, which was a company selling licensed Batman ice cream, leased the vehicle for a promotional campaign.

After the lease ended, Robinson wound up selling the car, and it lay abandoned for nearly fifty years, before it was discovered and eventually restored.

Of course, this amount is quite a bit less than the $4.2 million that the ’66 Batmobile wound up selling for when it was auctioned off. But famous cars that have appeared in TV shows or movies tend to command premium prices, so $137,000 is actually a pretty good price for an abandoned ice cream promotional vehicle.