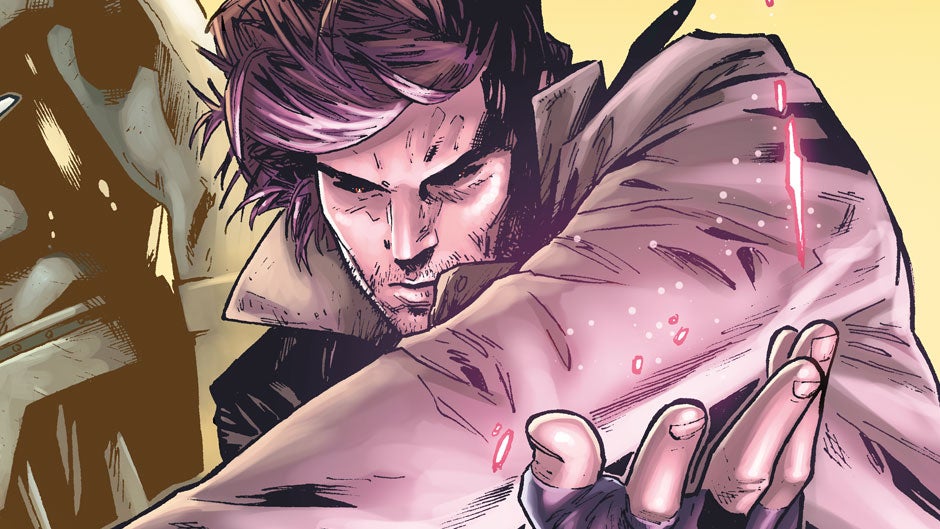 The report also goes on to say that Channing Tatum has officially been attached to star as the X-Men’s Cajun charmer, and will co-produce with his partner at Free Association Reid Carolin, The Donners Company’s Lauren Shuler Donner, and Genre Films’ Simon Kinberg.

The report also states that the film will be based on a treatment by legendary X-Men comic book writer Chris Claremont, who – with artist Jim Lee – created Gambit in 1990. Further details on the film’s plot are being kept under wraps for now.

No official release date has been set for Gambit as of yet, though Fox does have an untitled X-Men movie on their schedule for July 13, 2018. Tatum is rumored, but not confirmed, to be debuting as the character in 2017’s X-Men: Apocalypse.