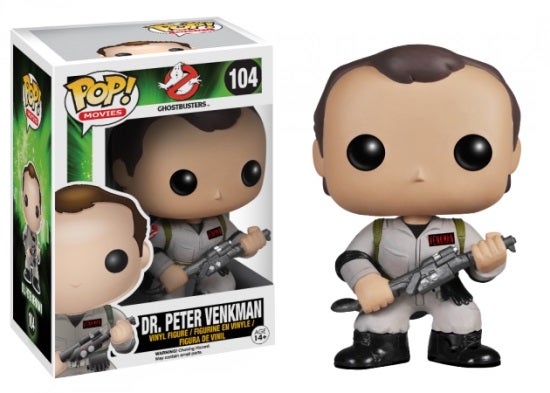 In May, Funko will add the Ghostbusters to their POP! Vinyl line of 3.75" figures. So far we have images of Dr. Peter Venkman, Dr. Raymond Stantz, Dr. Egon Spengler, Slimer (with a translucent slime base) and a special 6" Stay Puft Marshmallow Man. Those of you about the rage over Winston Zeddemore's absence can relax. Though not pictured here, he'll be included with the POP! Vinyl Ecto-1. Ghostbusters fans will have plenty to collect in the coming year, as LEGO just recently announced that a Ghostbusters set of their own is on the way. The 3.75" figures have an MSRP of $10, while the 6" Marshmallow Man's MSRP will be $15. 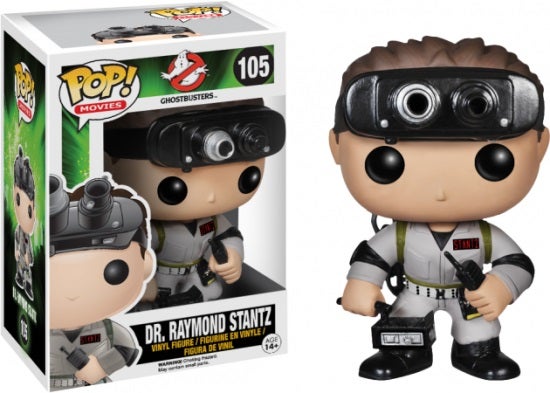 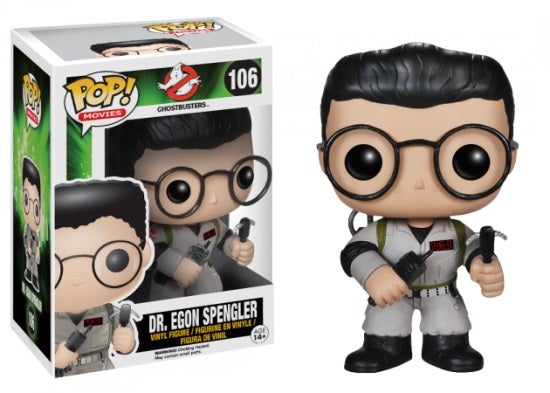 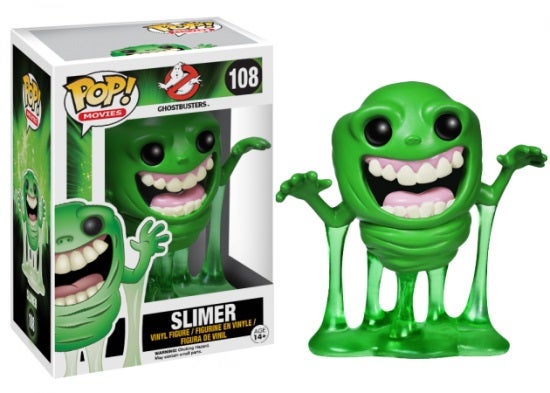 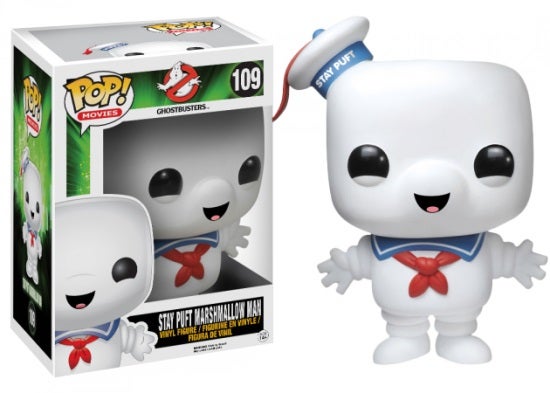