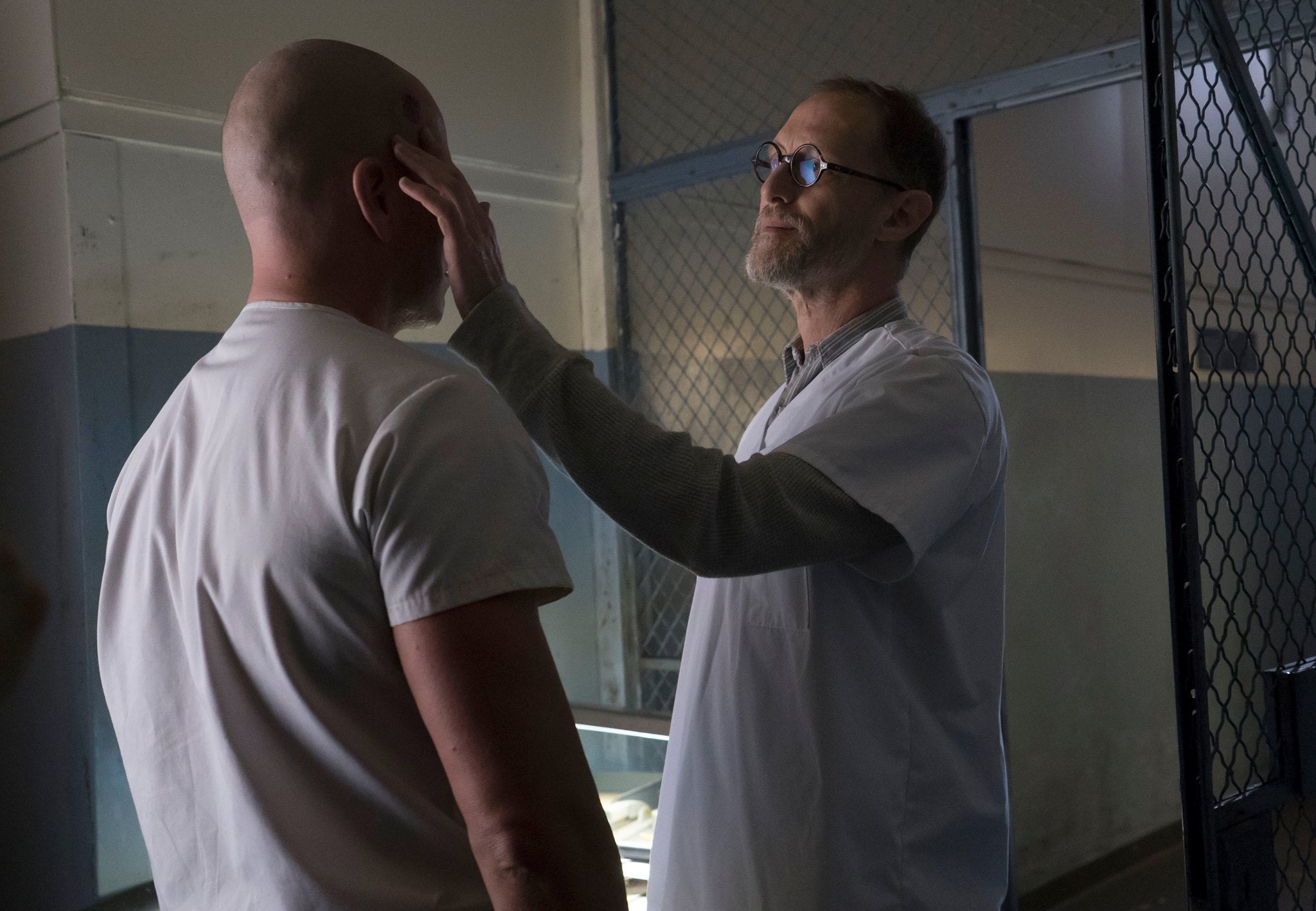 After airing during Empire, FOX released an extended trailer for Monday's episode of Gotham, titled "What the Little Bird Told Him."

In the episode, the cold war between Fish Mooney and the Penguin heats up, while Jim Gordon deals with the escape of Amygdala and The Electrocutioner. Meanwhile,

In an attempt to get his job back, Gordon seeks to capture Jack Gruber (guest star Christopher Heyerdahl), a deranged electrical genius who escapes Arkham Asylum. Meanwhile, Falcone struggles to hold onto his empire after Fish Mooney makes her next move

Gotham: What The Little Bird Told Him Extended Trailer Released

Chainsaw Man Is Getting Its Very Own Sake