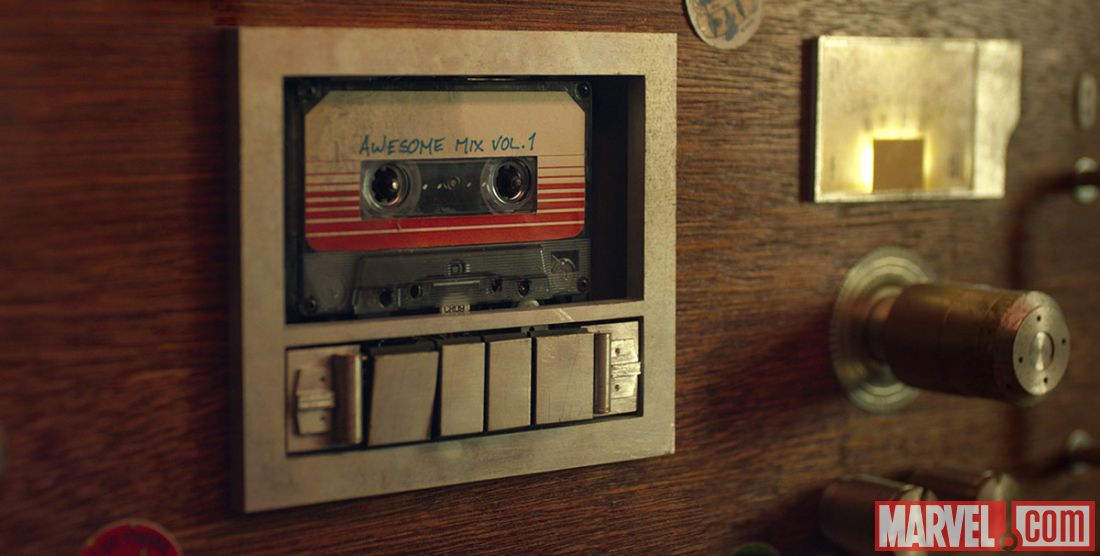 James Gunn's Guardians of the Galaxy has earned its reputation as a near-perfect comic book movie, in part because it embraced the inherent fun and insanity of superheroics and science fiction and didn't try to "ground" it too much.

So, then, why did it originally have an ending that Gunn describes as "freaking sad?"

In an interview with Slashfilm, the director explained:

There are three characters that got cut out [of the "Ain't No Mountain High Enough" montage]: Nebula, the Collector and Grandpa Quill. Nebula and Collector we decided, at a certain point, they’re kind of bad guys in the first movie. It was a real joyous experience with that finale so we thought we’d keep it to the characters that were part of “the good team.” Which includes Yondu. He did fight on the good guys side. So we thought we would keep it to them.

Grandpa Quill we cut because he was in old age make up and we were a little afraid people wouldn’t recognize that it was him from the beginning of the movie. And also, it was a pretty sad moment. It was Grandpa Quill and he has this photograph of Meredith and Peter as a little boy and he looks up at the stars and we go up to the stars and it was really sweet. It means that he must have seen Quill getting abducted at the end of that day and is still waiting for him to return but it was freaking sad so we took it out.

Considering the pivotal role Nebula, and her left arm, played in The Infinity Gauntlet, one of the miniseries upon which Avengers: Infinity War is presumably based, that's a rather telling one right there...!

Guardians of the Galaxy will be streaming next Tuesday and on Blu-ray in early December. Buy it, and you can probably see some of this footage.