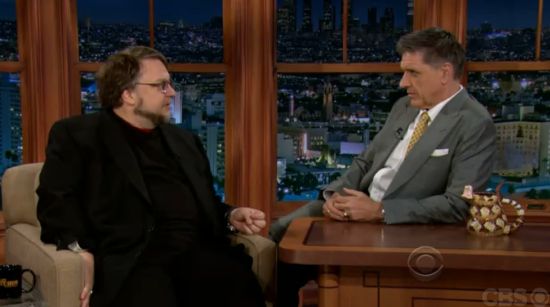 Guillermo del Toro Trying To Do Hellboy 3, Might Turn To Kickstarter