Image is bringing the noise in January 2015 with some serious heavy hitters. There is a lot to go through this month, but Comicbook.com is here to highlight some of the must-read comics from Image coming from Image this coming January.

It might be a Saga skip month, but there are a slew of new titles that we highly recommend, including new CASANOVA, new CRIMINAL, a new book from Jonathan Hickman and his long time collaborator Ryan Bodenheim, an original graphic novel by I KILL GIANTS co-creator Ken Niimura, a SEX CRIMINALS hardcover, and a new STRAY BULLETS story.

This list doesn't include the plethora of phenomenal ongoing titles coming out this month like EAST OF WEST, ODY-C, WYTCHES, ZERO, BITCH PLANET, or THE WICKED + THE DIVINE, SUPREME: BLUE ROSE, or THEY'RE NOT LIKE US, which we also highly recommend.

Here are our Image picks for January 2015: 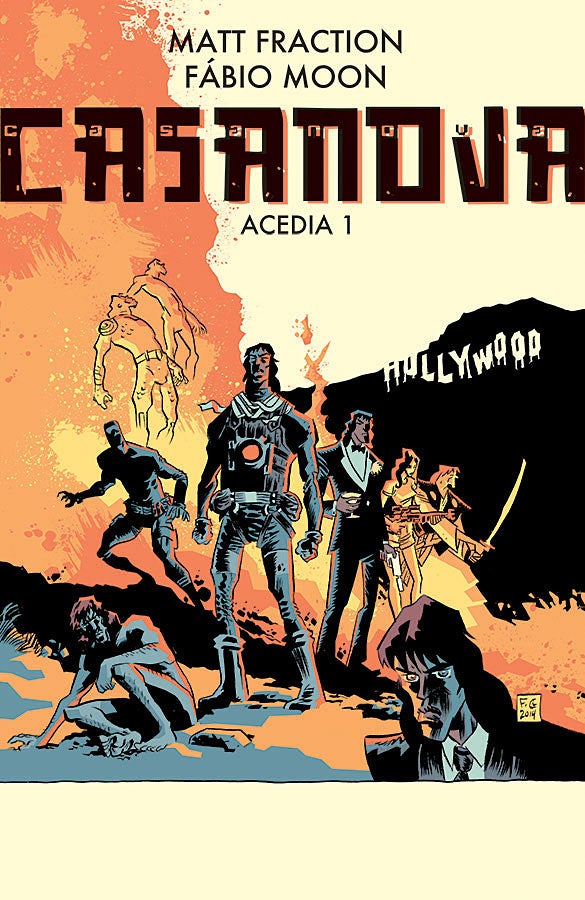 The long awaited return of Casanova is finally here. Easily one of the most innovative and important comics of the last decade, Casanova was Matt Fraction's break out book that also helped launch the career's of The Twins (Moon & Ba). If you haven't checked out this book already, you absolutely must. Luckily, Casanova has returned to Image Comics who have put it back into print with three deluxe hardcovers that will be worth every penny. This time around, Michael Chabon (yes, the Pulitzer Prize winning novelist) will be writing backup stories in each issue. Here is the solicitation:

JANUARY 7 / 32 PAGES / FC / M / $3.99
Marooned in Los Angeles with no memory of his past, Casanova Quinn takes on the mystery of his criminal benefactor's tangled and bloody history—as strange occult forces from the future conspire to… do stuff? To him? To Los Angeles? To you? YES.
Featuring the first in a series of backup stories by Pulitzer Prize winner MICHAEL CHABON and CASANOVA co-creator GABRIEL BÁ. 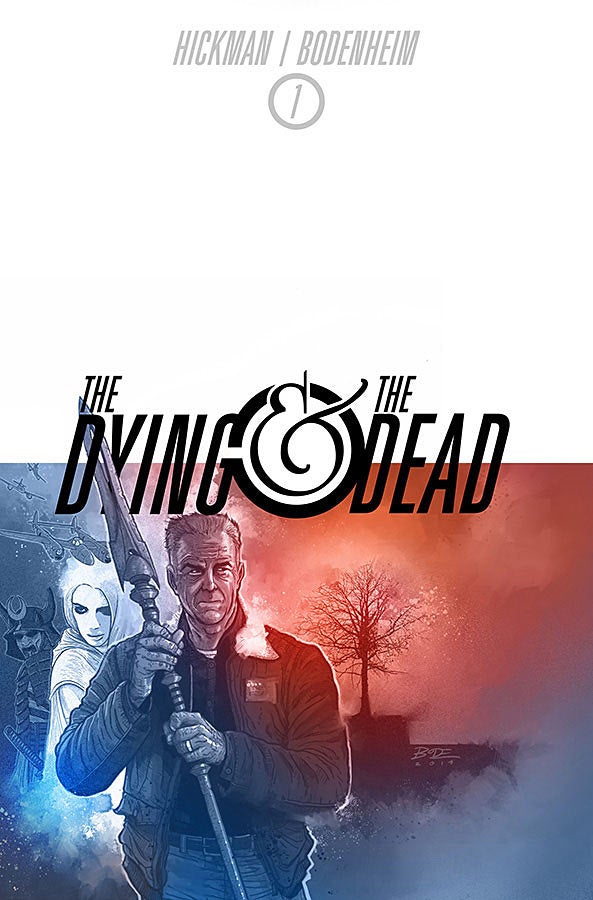 Jonathan Hickman and long time collaborator Ryan Bodenheim bring another book to Image this January. It's always hard to tell just what a Hickman book is going to be, so I'll keep my synopsis to this: I am in.

JANUARY 14 / 64 PAGES / FC / T+ / $3.99
"TODAY, TOMORROW, THE GRAVE"
A murder at a wedding reveals a fifty year-old secret. At great cost, a man with a dying wife is given the opportunity to save her. A lost tribe is reborn in another time. Seemingly disparate events that force relics from the Greatest Generation to come together for one last hurrah.
Brought to you by award-winning writer JONATHAN HICKMAN and fan-favorite artist RYAN BODENHEIM, THE DYING AND THE DEAD is high adventure meets end-of-life care.
It's Indiana Jones for Old People. There are no fedoras, only bedpans. 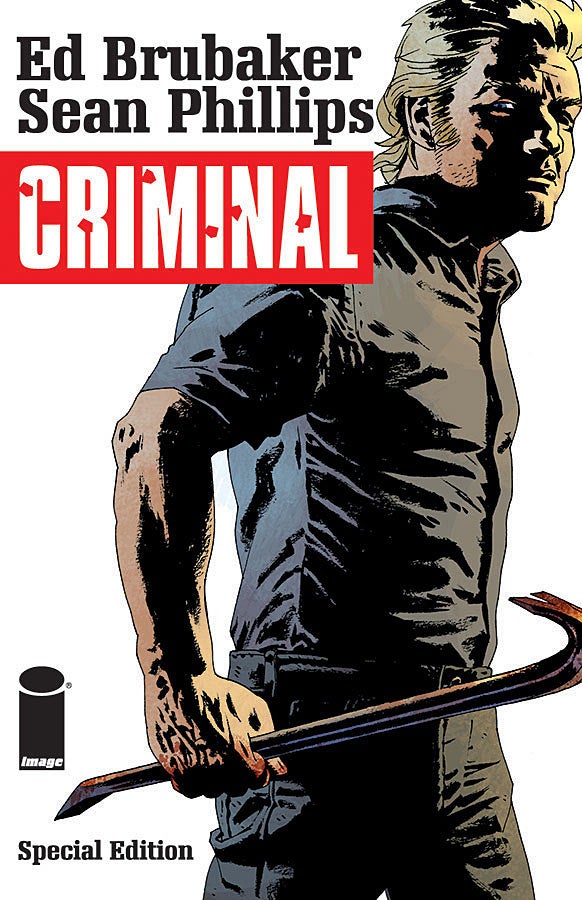 This was a bit of a surprise. It looks like the Brubaker/Phillips/Breitweiser team will be taking a short break from their other Image series The Fade Out to commemorate the famous Criminal series coming to Image with a special 48 page story.

JANUARY 28 / 48 PAGES / FC / M / $4.99
CRIMINAL COMES TO IMAGE!
To celebrate the return of CRIMINAL to print, BRUBAKER & PHILLIPS return to their award-winning title for the first time in years for a 48-page special sure the thrill their readers, old and new alike!
It's 1976, and Teeg Lawless is doing 30 days in county jail with a price on his head, his only safe company from the savagery a beat-up old comic magazine his dead cellmate left behind. It's CRIMINAL like you've never seen it before, with a comic within the comic and all those slick ‘70s thrills! 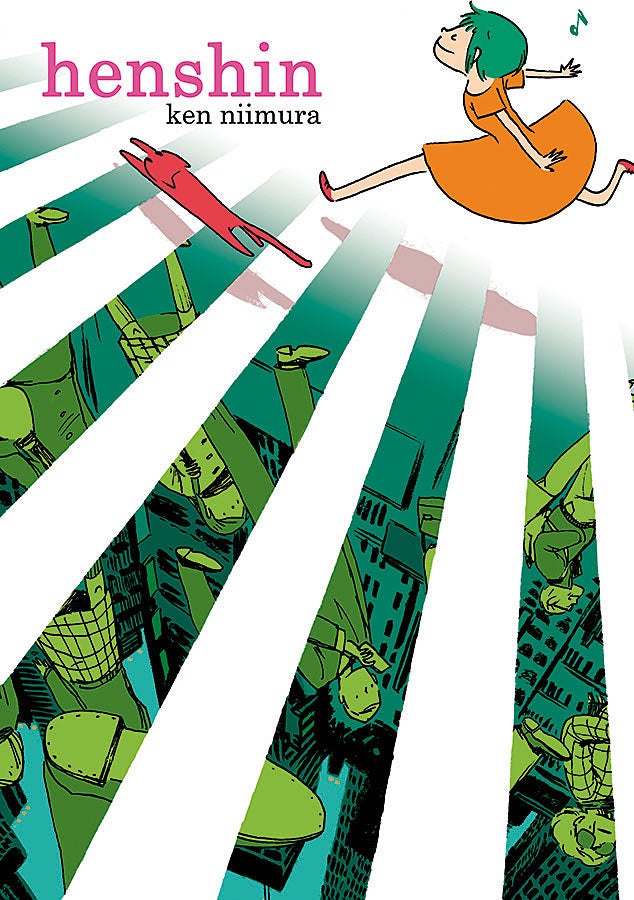 Ken Niimura won over my heart with his phenomenal work with Joe Kelly on the breathtaking I Kill Giants from Image Comics years ago. Seeing him back at Image with a full graphic novel is cause for celebration. This is undoubtedly going to be something truly special.

JANUARY 14 / 288 PAGES / BW / T+ / $19.99
I KILL GIANTS co-creator KEN NIIMURA (International Manga Award winner and Eisner nominee) brings a unique vision of life in Japan to the page in HENSHIN. The lives of a kid with peculiar superpowers, a lonely girl discovering herself in the big city, and a businessman on a long night out are some of the short stories included in this collection that will make you laugh, and even maybe shed a tear. Explore Tokyo as you've never seen it before under NIIMURA's masterful and imaginative storytelling, printed here for the first time in English. 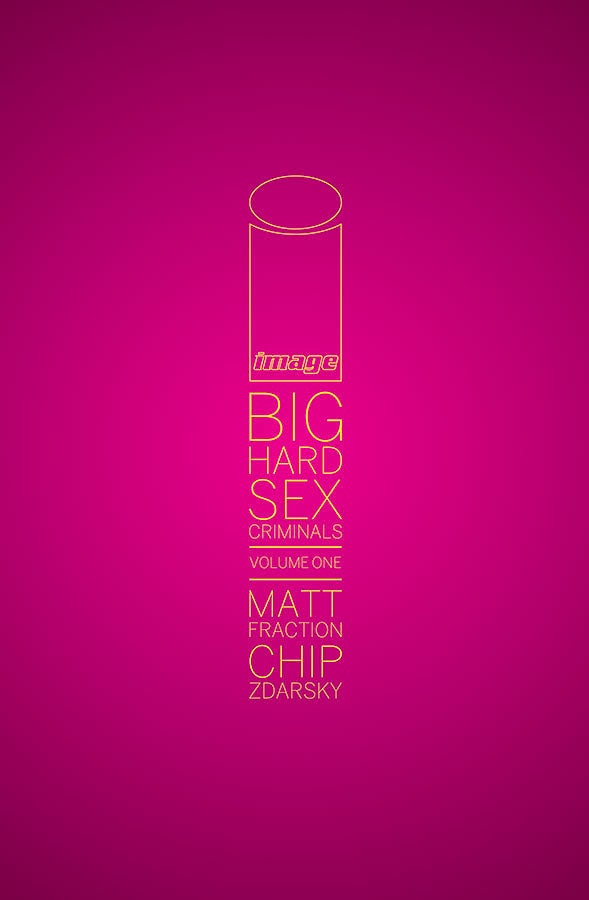 JANUARY 14 / 320 PAGES / FC / Mx1000 / $39.99
Collecting the first ten issues of the Eisner and Harvey award-winning, TIME Magazine Best Comic of the year of our lord 2013, SEX CRIMINALS, in an oversized hardcover format guaranteed to embarrass you to order. 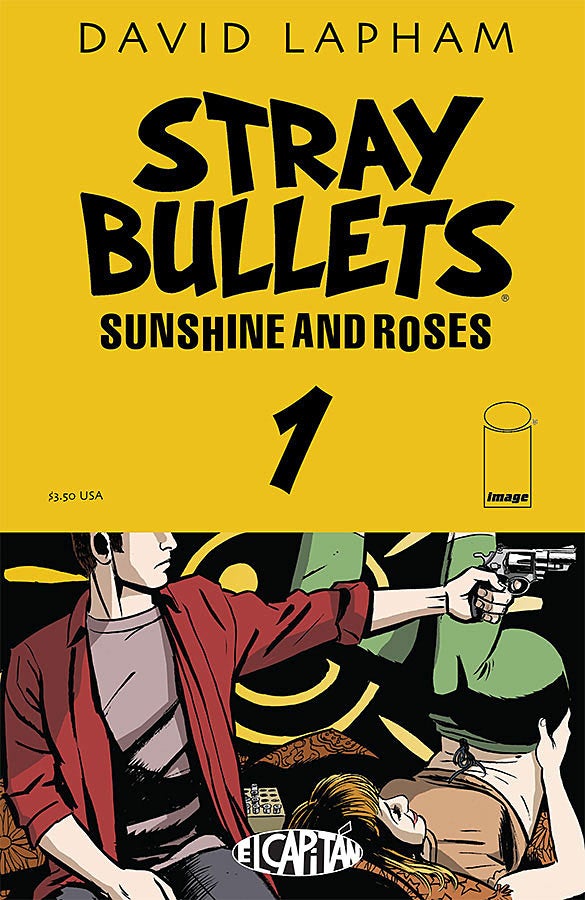 There are few books out there that are as consistently brilliant and impactful as Stray Bullets. Lapham's long-running masterpiece is easily the most emotionally brutal comic I have ever read, and I am immensely happy that Lapham's return to Stray Bullets isn't finished at the end of the current Killers arc.

JANUARY 21 / 32 PAGES / BW / M / $3.50
STRAY BULLETS CONTINUES WITH THE BEGINNING OF A BRAND-NEW ARC OF STORIES!
SUNSHINE AND ROSES is about violence, love, and really bad decisions. The Baltimore underworld is falling apart at the seams and blood has been spilt. Where and when things went to hell in a handbasket can be traced back to a time a few years earlier, when a man named Harry ran the city, Spanish Scott and Monster enforced the rules, and an insecure young man named Orson met a wild and crazy girl named Beth. The two together cooked up the boldest, most outlandish, and just about the stupidest plan ever devised—a plan to steal a whole lot of Harry's money and drugs and get a little revenge along the way.
While every issue of STRAY BULLETS presents a complete story, the start of each new arc is the perfect place to jump on board and see what everybody else is talking about.