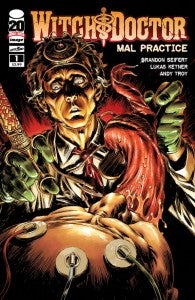 Earlier this week, we brought you an interview with Witch Doctor writer Brandon Seifert, whose second miniseries based on the adventures of Dr. Morrow will kick off in November. The series explores the ways in which horror fiction traditionally uses monsters as a metaphor for disease, siccing a medical doctor on supernatural phenomena. Today, Seifert spoke to MTV and gave them an exclusive look at the first issue of Witch Doctor: Mal Practice. "Basically, what we're doing is chronicling the worst 36 hours of Dr. Morrow's life so far," Seifert said. "Morrow thinks that he was drugged. He thinks he got roofied. For most people, that would be embarrassing but it probably wouldn't be a big deal. But for him, it could be an assassination attempt, somebody could have stolen something that was important out of his apartment, he could have been poisoned... Whereas Eric Gast's opinion is Morrow just got drunk and blacked out." "Penny and Eric both have really big parts," the writer added. "We kind of went into a lot more detail with Penny in the first mini-series while not really telling you anything about her at all. In this mini-series, we do some more of that but there's a little bit of clarification with her and by the end of it the reader is going to have a better idea of what the mysteries surrounding her actually are. We also do the same thing with Eric Gast." Witch Doctor: Mal Practice #1 is scheduled to be released on November 28. You can check out Witch Doctor #0 for free online at Comixology! 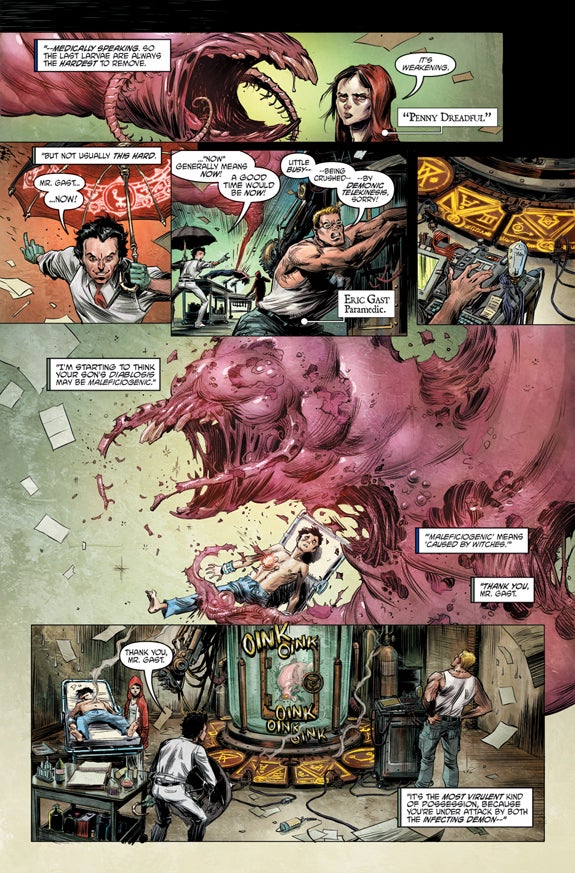 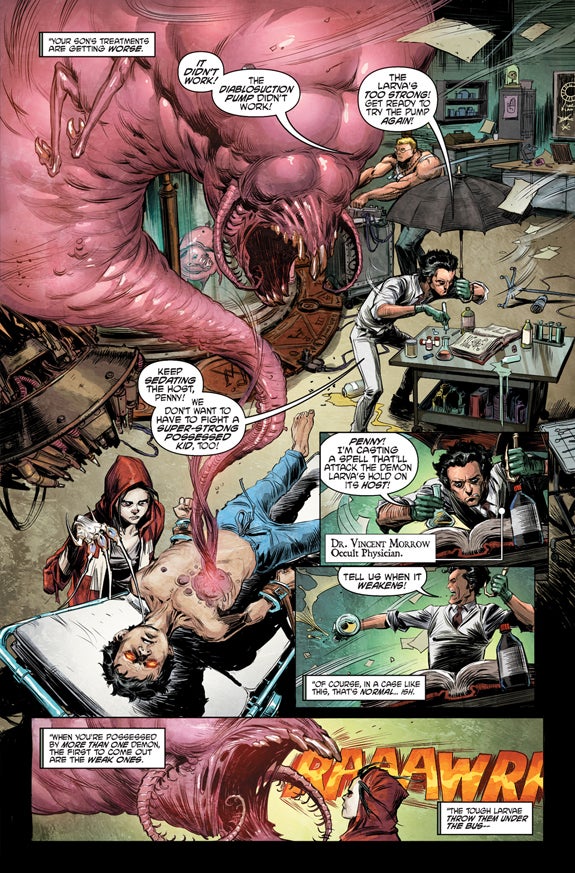 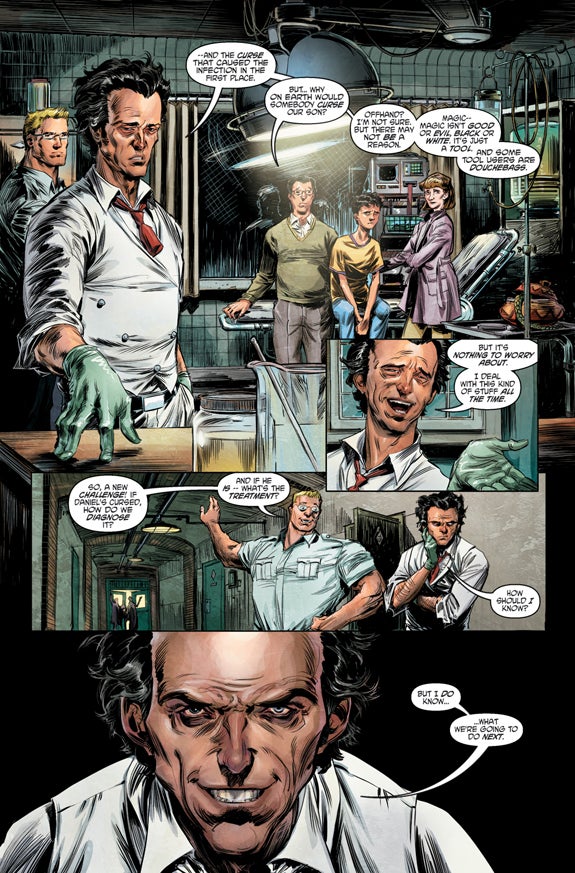 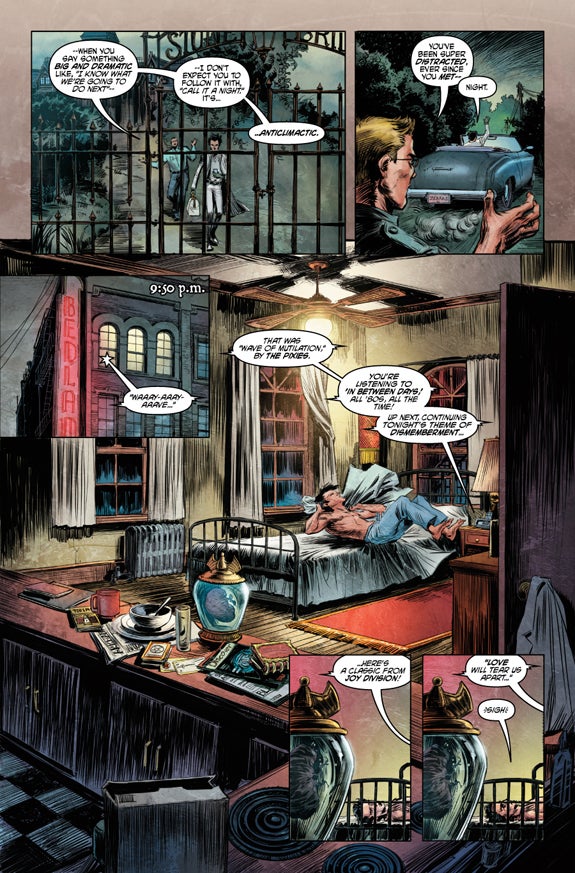 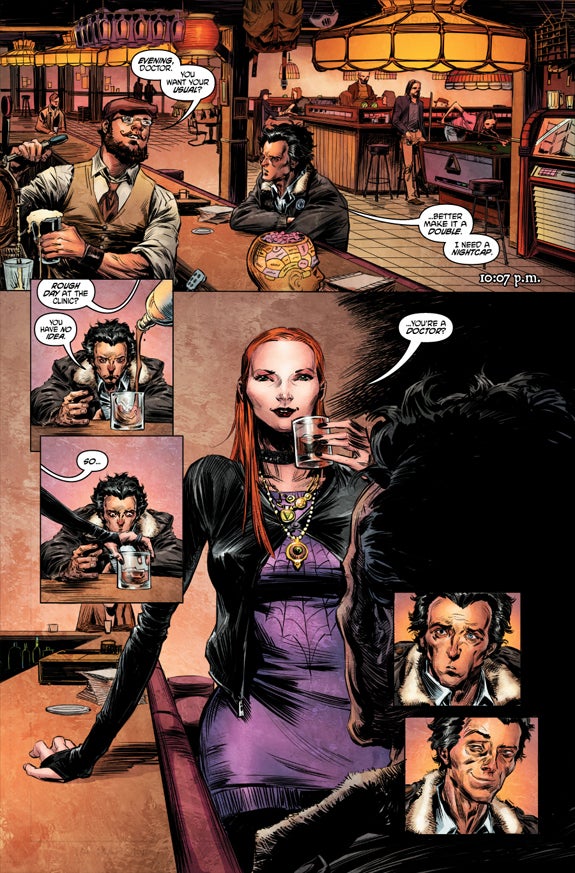 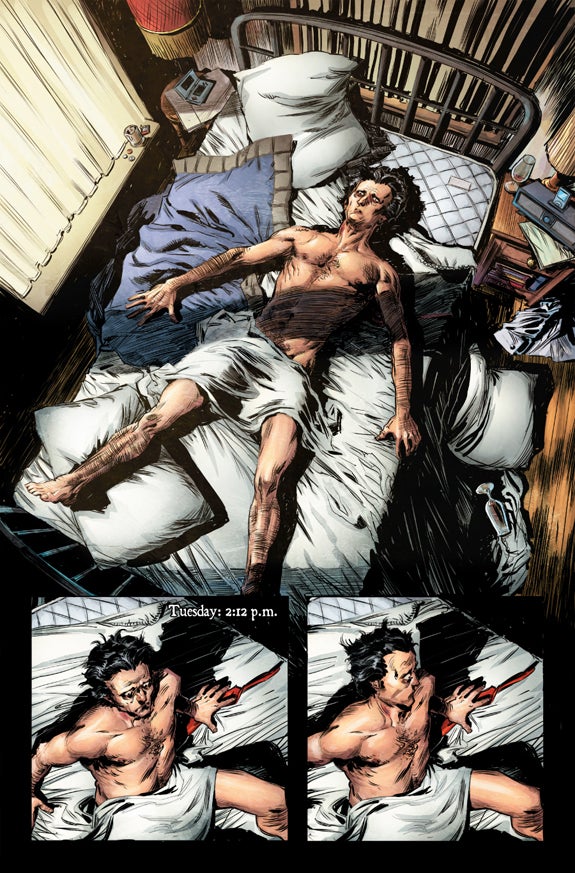 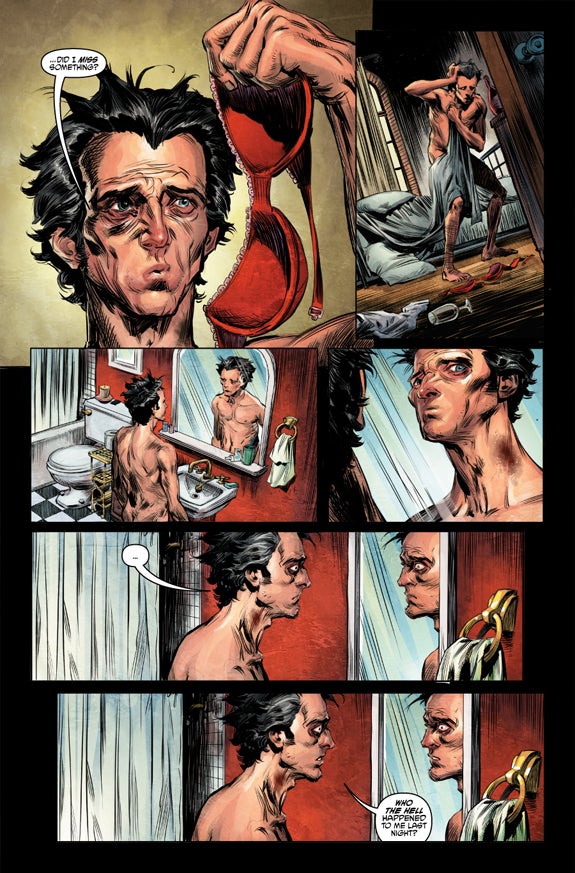