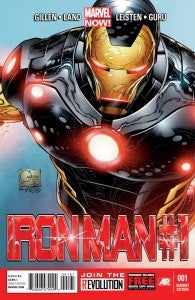 Quesada brings one character to life in each image from the first issues of Iron Man, Fantastic Four, All-New X-Men and Thor: God of Thunder, each due out in the first two weeks of November as part of the line-wide event that will rebrand and relaunch dozens of titles over the course of several months, with new creative teams, new costumes and new outlooks.

Each of the covers comes in two editions--the standard version (of which you can see Iron Man #1 at left) and a sketch variant, black-and-white version of the same image. The covers feature Iron Man, Sue Storm, Jean Grey and Thor.

Check out the rest of the covers, along with the official announcement from Marvel, below.

Marvel is pleased to present your first look at Marvel Chief Creative Officer, Joe Quesada’s jaw dropping variant covers to the biggest Marvel NOW!launches of the season! Featuring the world’s most popular Super Heroes brought to life by one of the industry’s most legendary, no fan can miss out on these stunning covers!

So what are you waiting for? Head on over to your local comic shop and reserve one of these exclusive variants today!

For more on Marvel NOW!, please visit www.marvel.com and join the conversation on Twitter with hashtag #MarvelNOW. 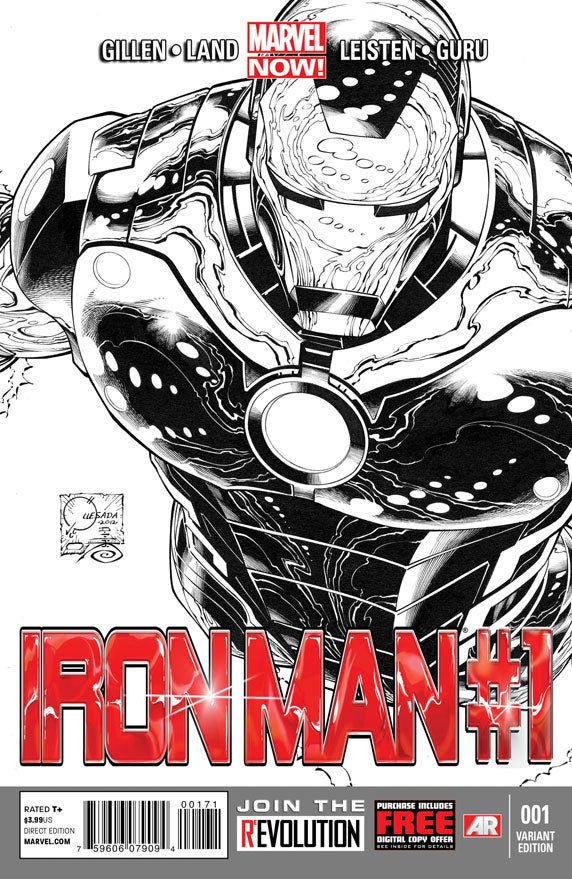 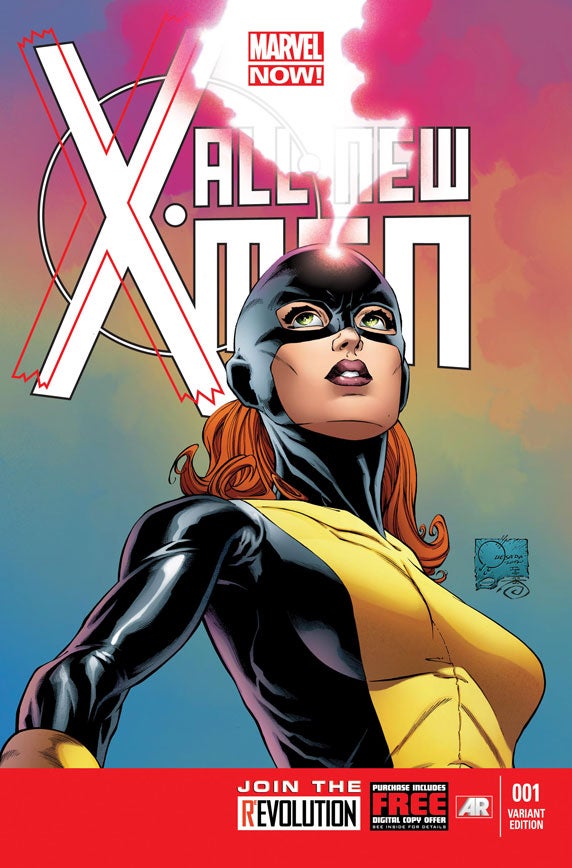 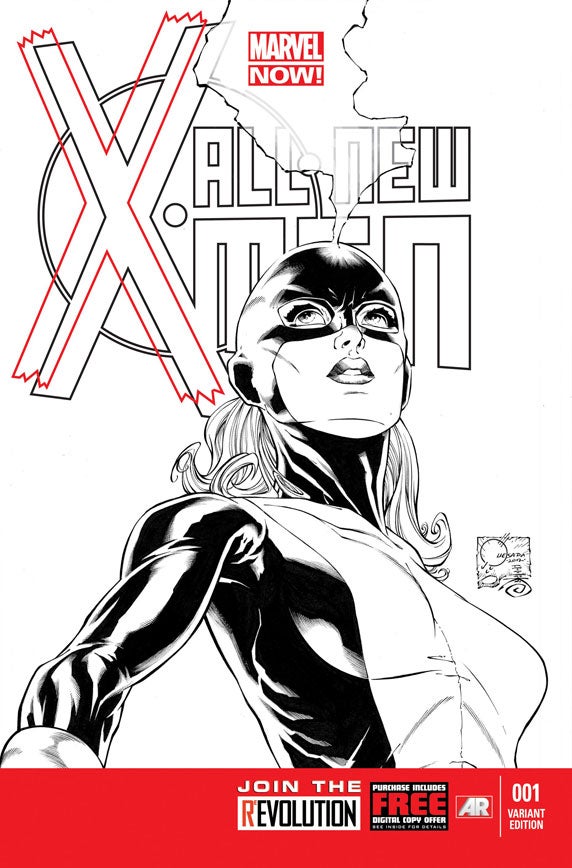 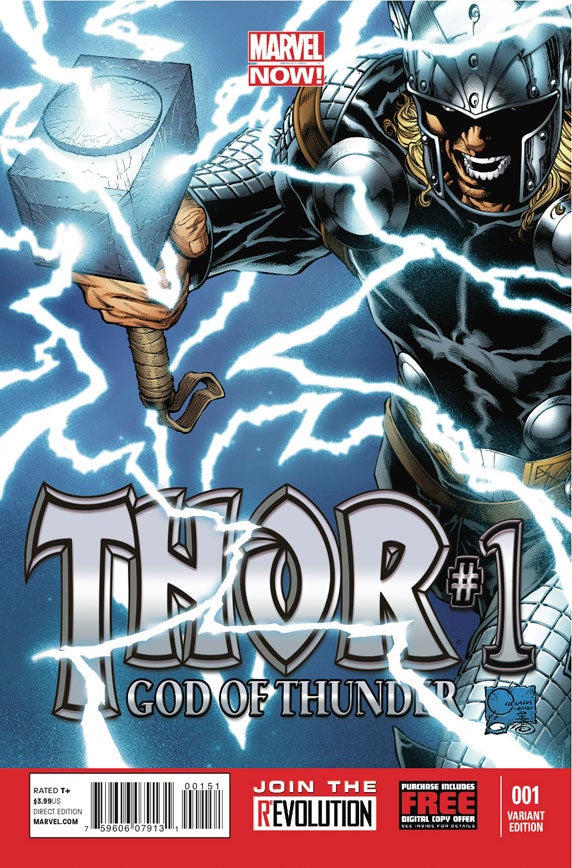 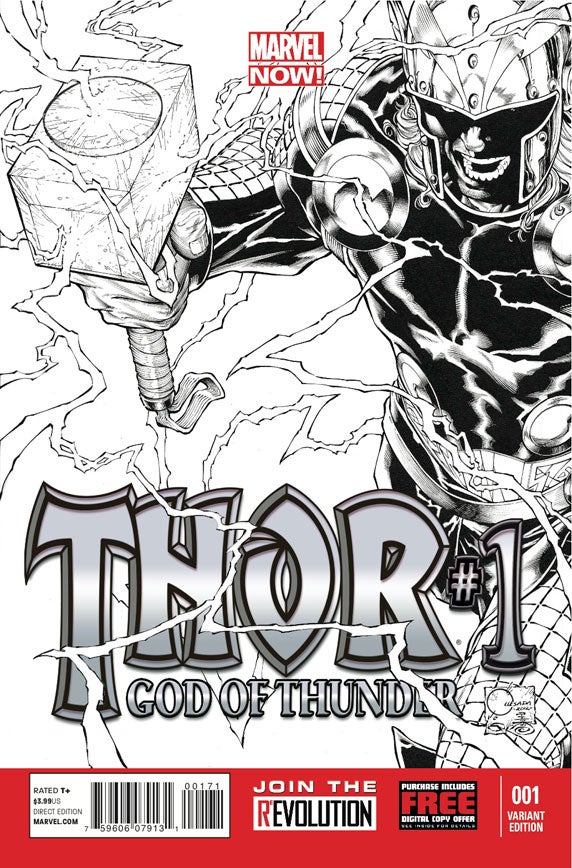 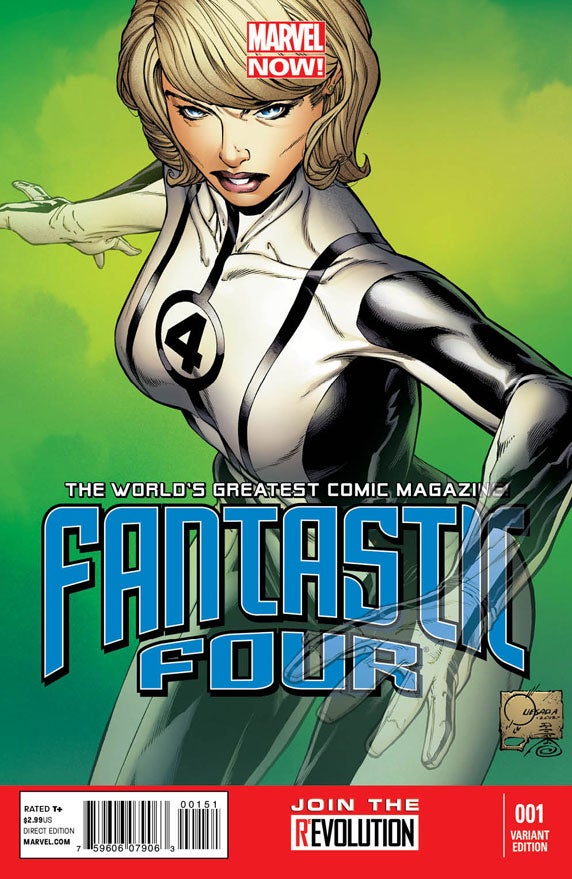 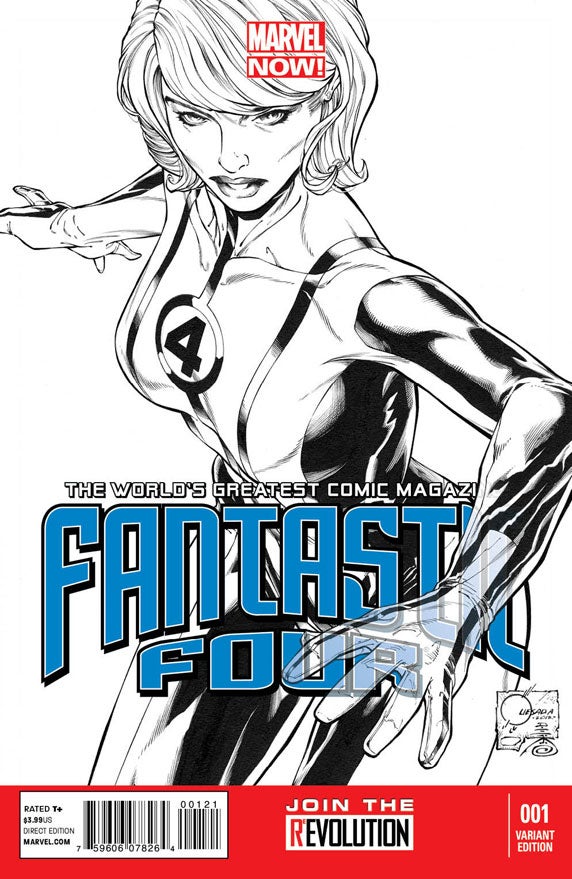