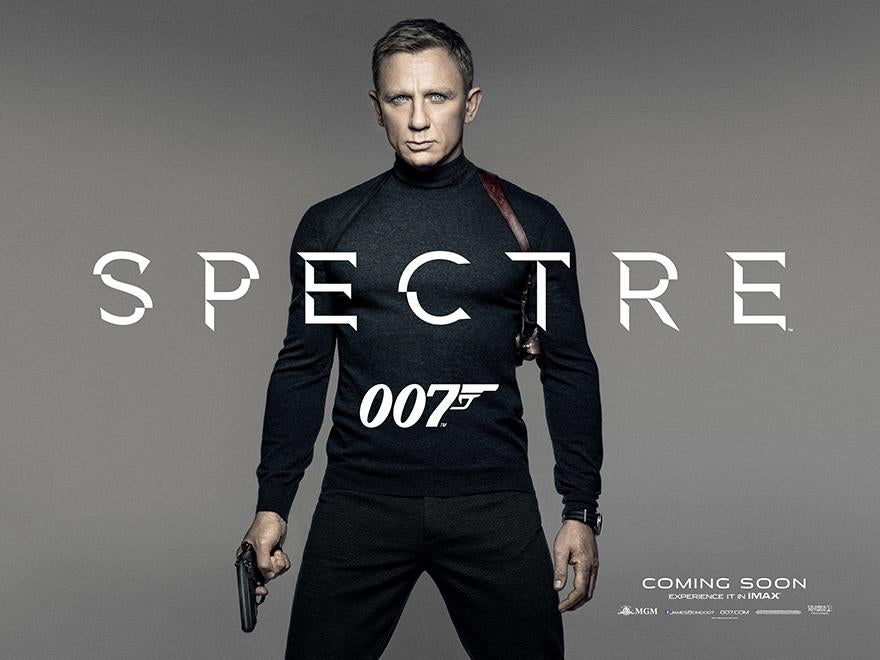 Sony Entertainment has released the official trailer for Spectre, the twenty-fourth installment in the James Bond franchise.

You can see the official teaser trailer below.