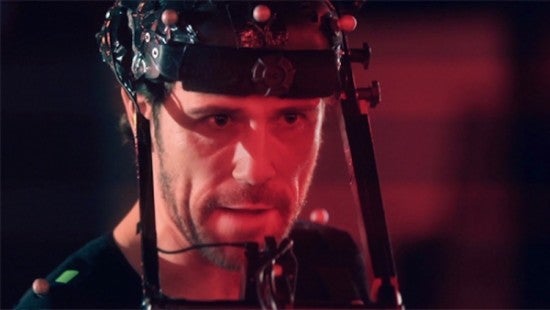 TV's Constantine is from Wales. Well, perhaps not John Constantine himself, but Matt Ryan, who will play the character in NBC's upcoming TV pilot Constantine, is Welsh. That's according to Deadline, who are coming off of what's either the night's biggest scoop or biggest embarrassment, depending on who you believe. The Criminal Minds: Suspect Behavior and Assassin's Creed: Black Flag actor is reportedly finalizing a deal to play the lead in the pilot, from Warner Bros TV and based on the DC Comics/Vertigo anti-hero. Deadline says Constantine is described as a working-class Londoner with rakish good looks, scruffy blond hair, deadpan humor, and signature trench coat, who has been studying the dark arts since he was a teenager. When the daughter of a late friend is targeted by demons, Constantine steps in to save her. The project was written by The Mentalist executive producer Daniel Cerone and David S. Goyer, the project adapts Vertigo's long-running series, recently shuttered and moved over to the DC Universe so that Constantine could be part of Justice League Dark as part of the publisher's New 52 initiative.