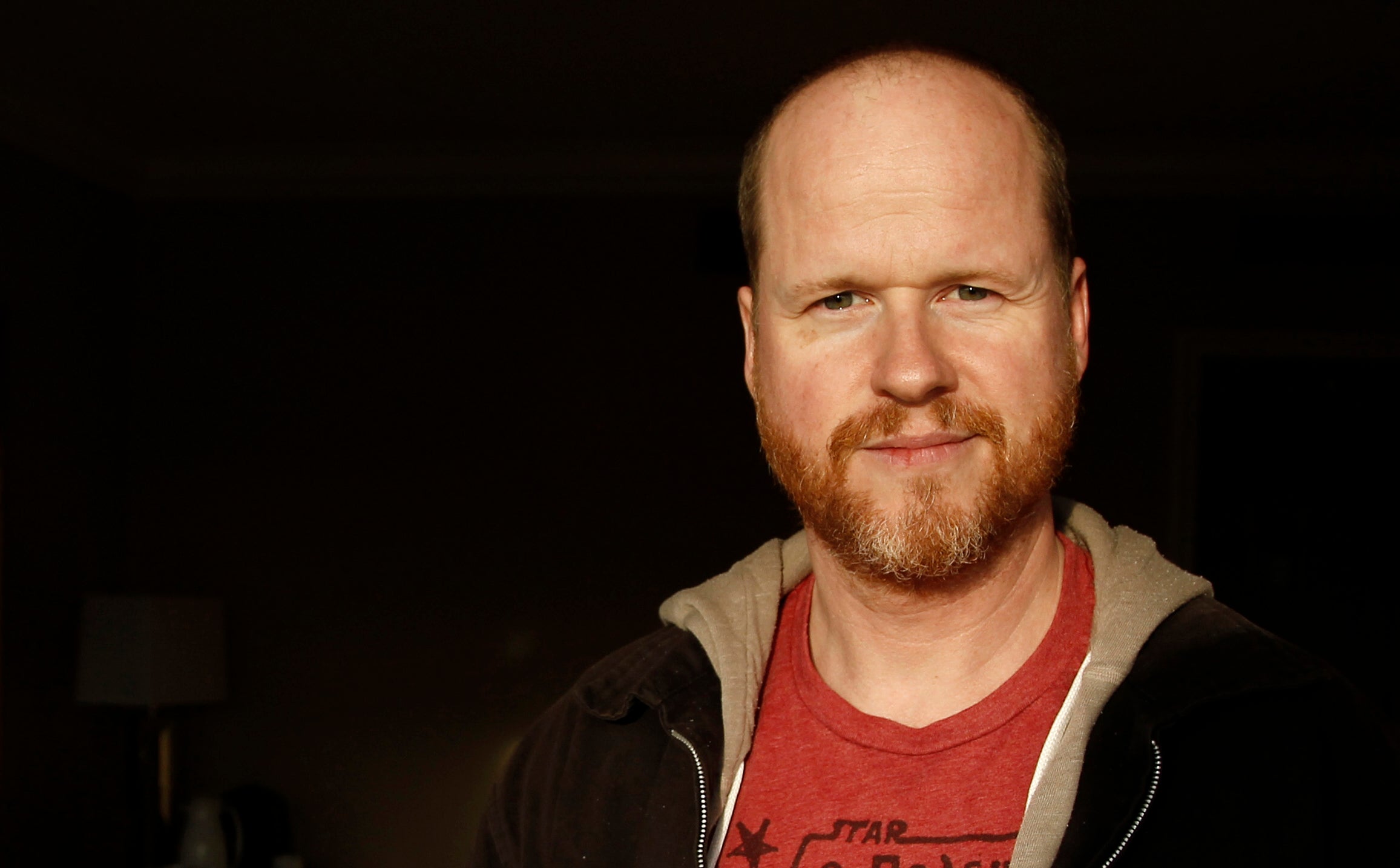 Not only will Avengers: Age of Ultron propel Earth's Mightiest Heroes to a far bigger stage, it will pivot them onto a much different one as well.

In a recent interview, director Joss Whedon revealed that Age of Ultron would place The Avengers on a different, but familiar, trajectory.

"We were looking towards recapturing what people loved about the first one and then doing something very different with that feeling. The fact that we got to shoot all over the world and the fact that it just has a very different palette and the fact that we could go bonkers with some of our sequences meant that it does play, I think, at a slightly higher intensity," he told SciFiNow Magazine." But if the emotional intensity is higher then that won't really matter."

While Whedon wasn't specifically trying to generate a spectacle larger than his 2012 film, he found that it's expanded roster and stakes ultimately made for a bigger project.

Helping steer the Avengers into new territory is their chief antagonist, Ultorn. In the interview, Whedon charted the differences between the evil android and The Avengers' first adversary Loki. But while the two villains share a knack for breaching the Avengers' psyche and will, Whedon finds Ultron to be a bit more looney than Loki.

"[B]ecause he's a robot he's very different from Loki, and he also gives a chance to create a character - actually, I should say create with James and ILM [visual effects company Industrial Light & Magic] - a character that really is unique," Whedon continued. "He is brilliant, but a little unhinged, and there is opportunities for a king of humor that you don't usually get to play with for artificial intelligence, and at the same time he's the big, eight-foot metal guy. He's very imposing. And that combination of James Spader's idiosyncratic, extraordinary wandering mind inside this towering, terrifying body is just a delight."

Are you excited to see the Avengers assemble in a different direction? Sound off in the comments below.

Avengers: Age of Ultron opens on May 1st.

The Mean One Director Addresses Legality of Grinch Horror Parody