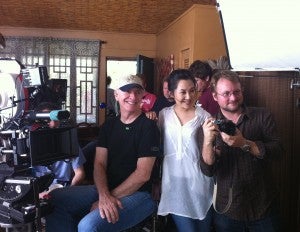 She took some time out, though, to send along a handful of photos to ComicBook.com, drawing from her personal collection to give readers a look at the behind-the-scenes action on the set of the film.

Check them out below, with Qing alongside her co-stars Joseph Gordon-Levitt and Bruce Willis, up-and-coming director Rian Johnson and more. 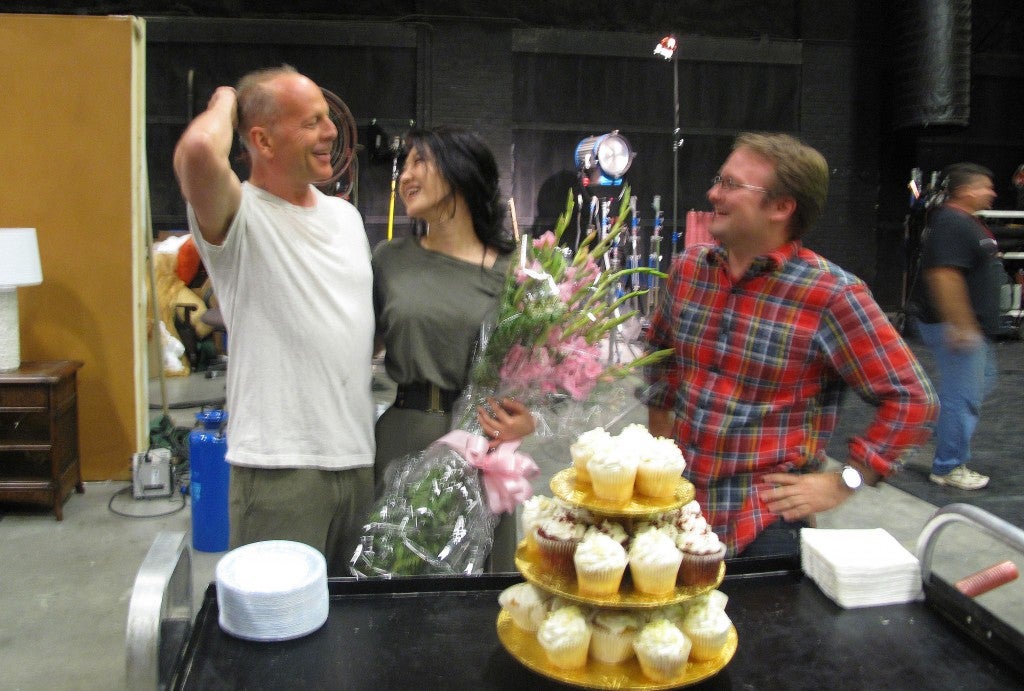 Summer Qing with co-star Bruce Willis (left) and director Rian Johnson, on the set of LOOPER.[/caption] 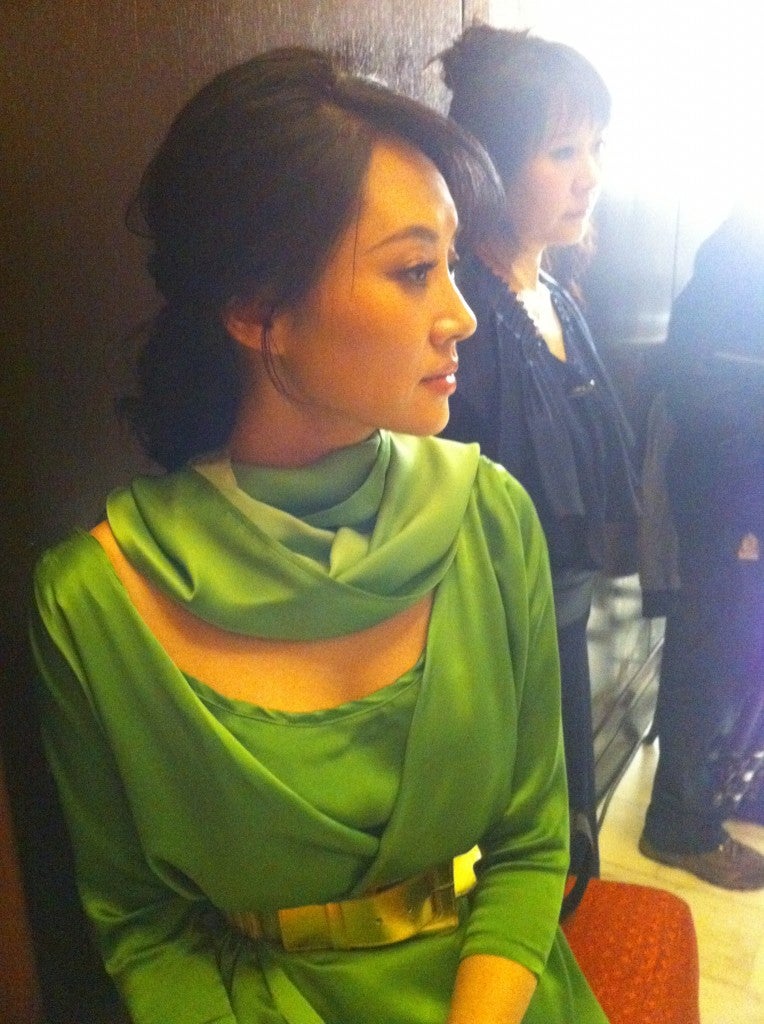 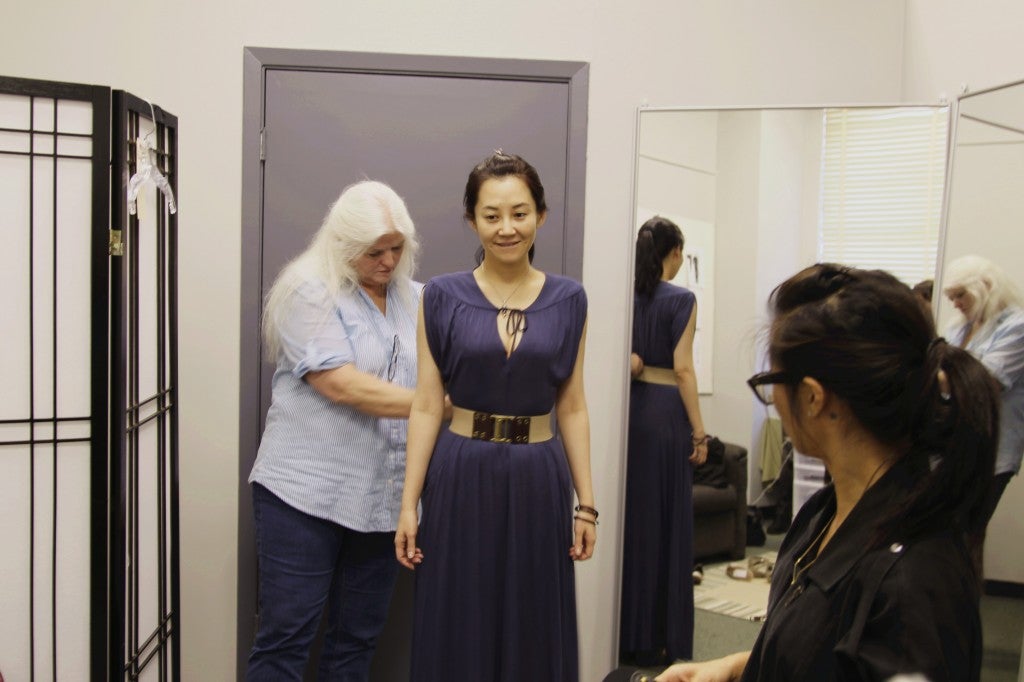 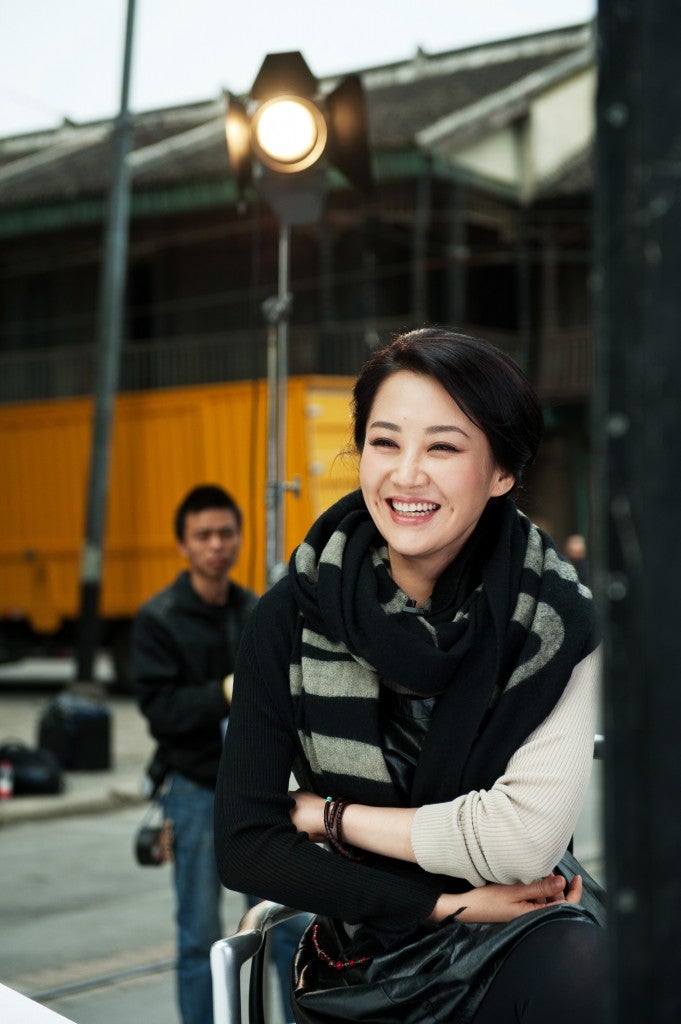 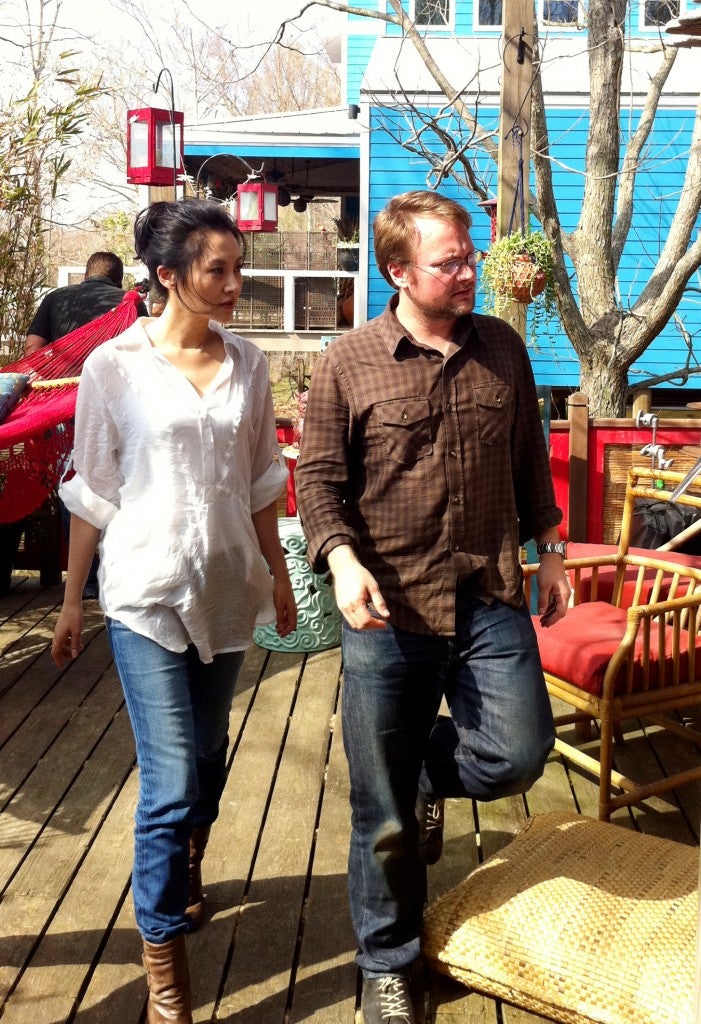 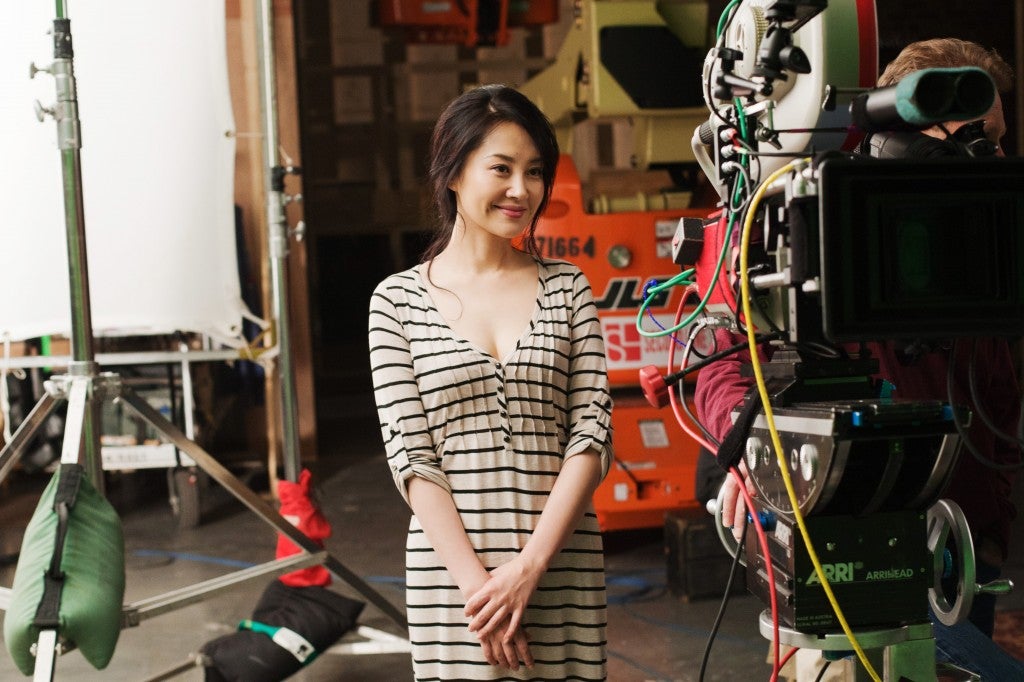 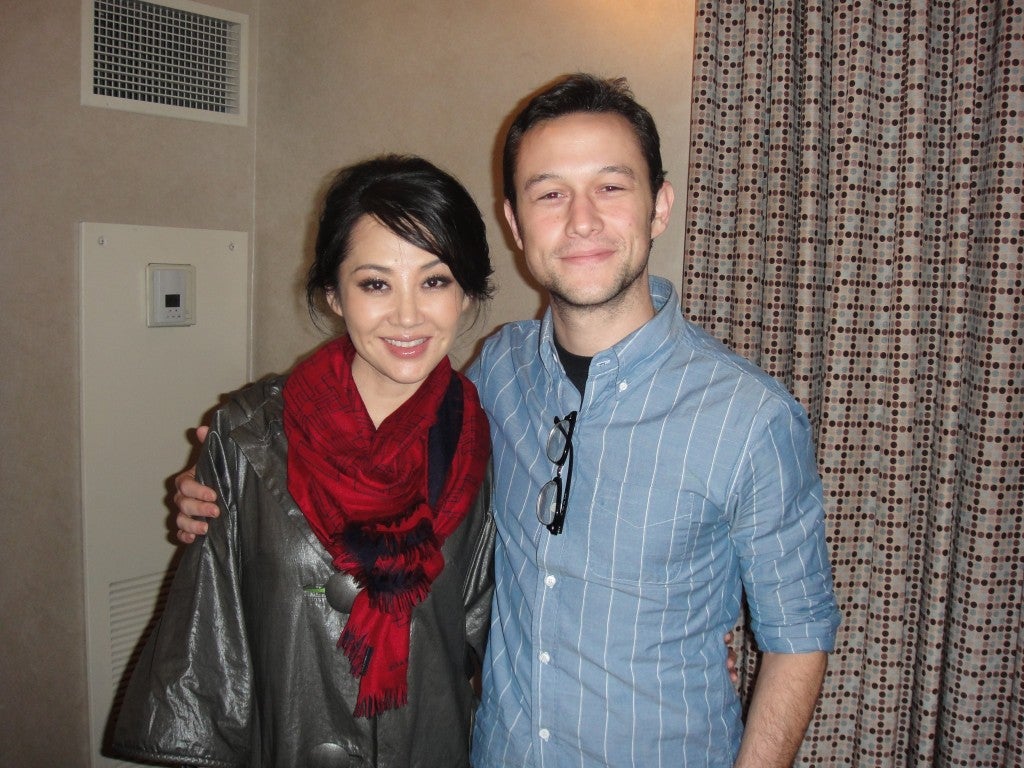 Summer Qing with her co-star, Joseph Gordon-Levitt, on the set of LOOPER.[/caption]