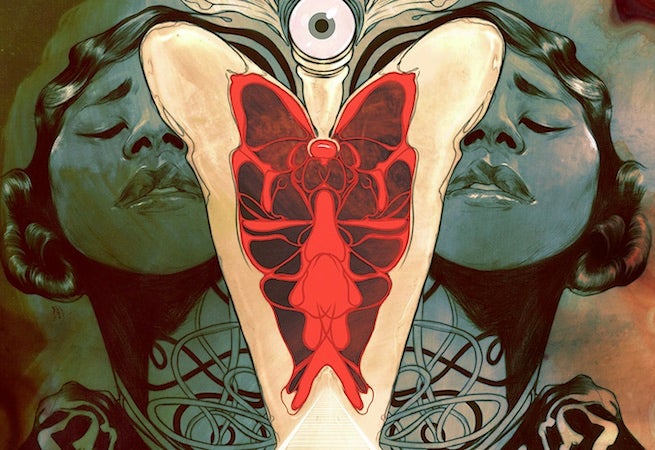 Marvel Comics and Stephen King announced yesterday that they will team yet again for the next chapter in the epic Dark Tower series.

Coming in September, Stephen King's The Dark Tower: The Drawing of the Three – The Lady of Shadows #1 continues the epic story through the eyes of one of the series' fan-favorite characters. 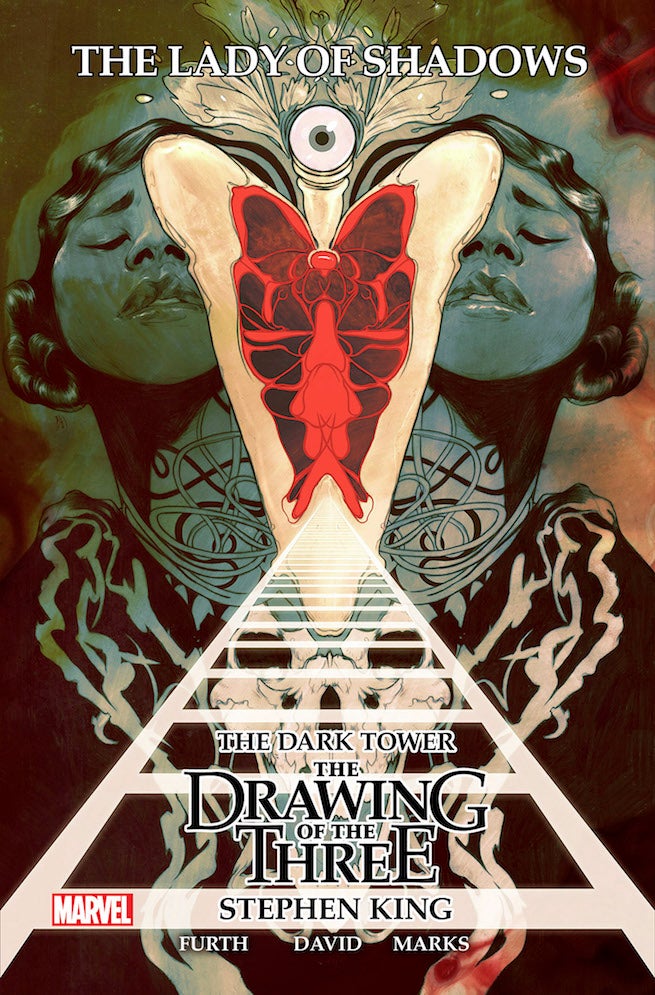 The Gunslinger Roland and his companion Eddie Dean, the troubled young man with the ability to open doors to other worlds, are now united. Together, they will find the Dark Tower. But first they must locate the 3rd member of their ka-tet, residing in our world. Enter Odetta Holmes, a wealthy, Civil Rights activist living in the South. But Odetta has a dark secret, and a darker side. To uncover that secret, we'll have to go back to the beginning…

A bold new chapter begins as Odetta Holmes makes her entrance into this landmark series. Don't miss Stephen King's The Dark Tower: The Drawing of the Three – The Lady of Shadows #1, when it comes to comic shops and digital devices this September!

THE DARK TOWER: THE DRAWING OF THE THREE –THE LADY OF SHADOWS #1 (of 5)
Written by ROBIN FURTH & PETER DAVID
Art by JONATHAN MARKS
Cover by NIMIT MALAVIA
On Sale in September!

Marvel & Stephen King Announce The Dark Tower: The Drawing Of The Three – The Lady Of Shadows