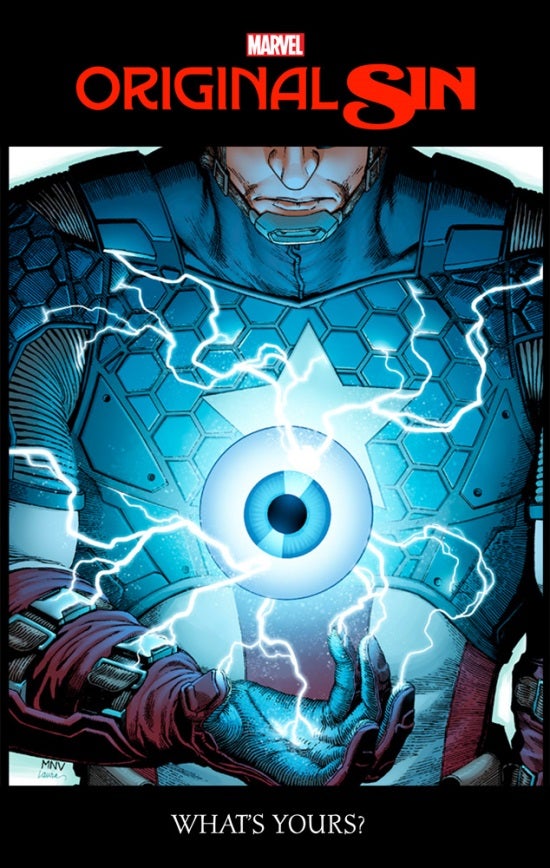 Marvel Comics has revealed eight new variant covers for Original Sin, their first big event comic of 2014. On the moon, the dead body of Uatu, The Watcher has been discovered. His home ransacked. Looted of its valuable alien technology. But something far more dangerous was taken. The Watchers eyeball – which has borne witness to every event and every secret in the history of the Marvel Universe now rests in the hands of his killer. Secrets that are about to get out. But who killed Uatu? Who holds the eye? The series is written by Jason Aaron with art by Mike Deodato, Jr. The variant covers feature Captain America, Thor, Black Widow, The Winter Soldier, Wolverine, Hulk, Spider-Man and Iron Man, each asked the same question: "What's your original sin?" The variant covers are: ORIGINAL SIN #1 (at the top of this post) Variant Cover by STEVE MCNIVEN 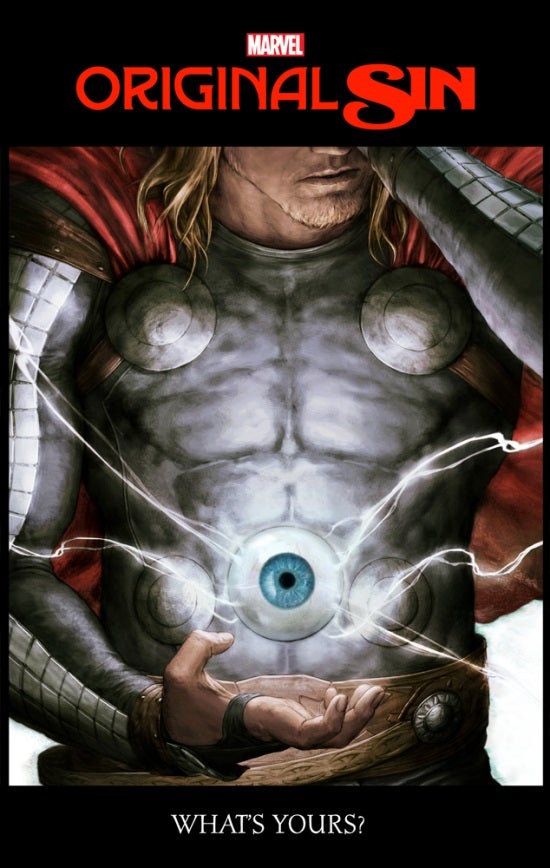 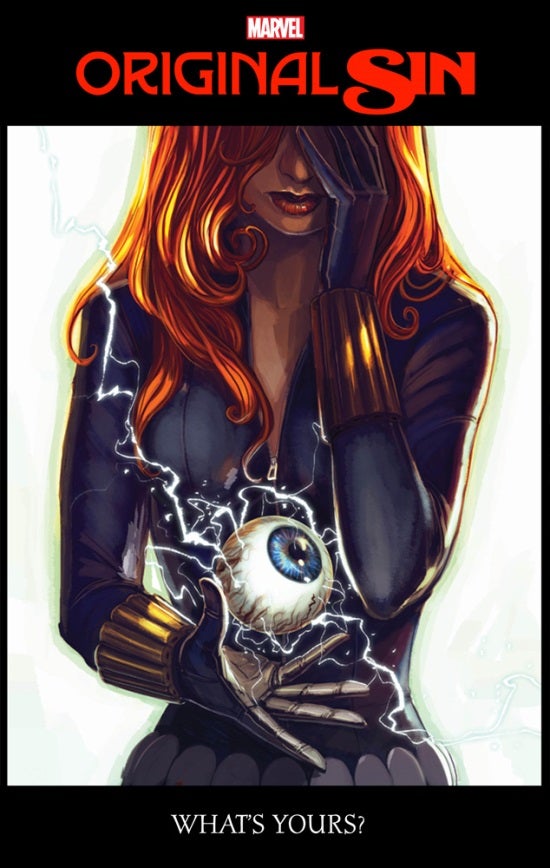 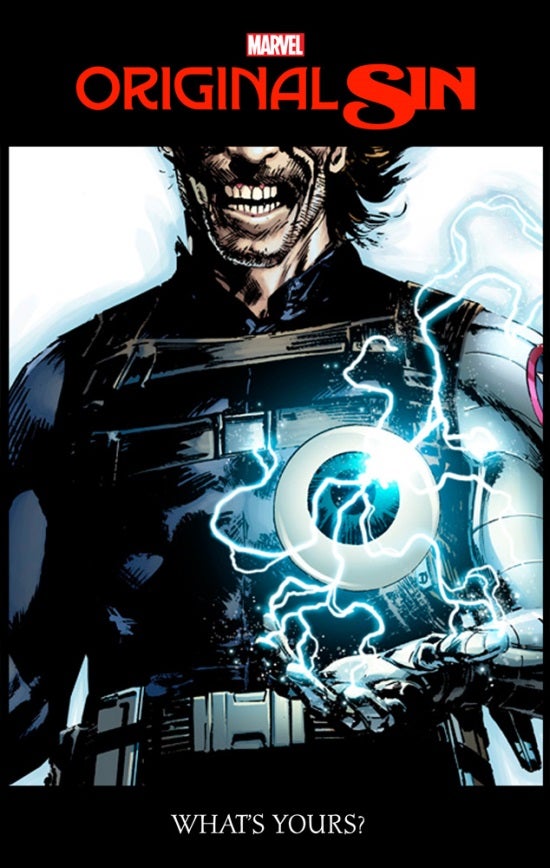 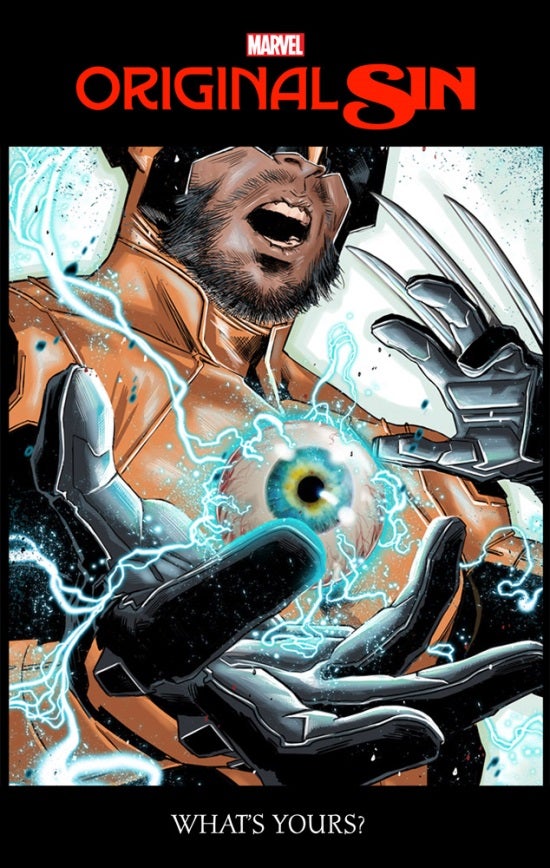 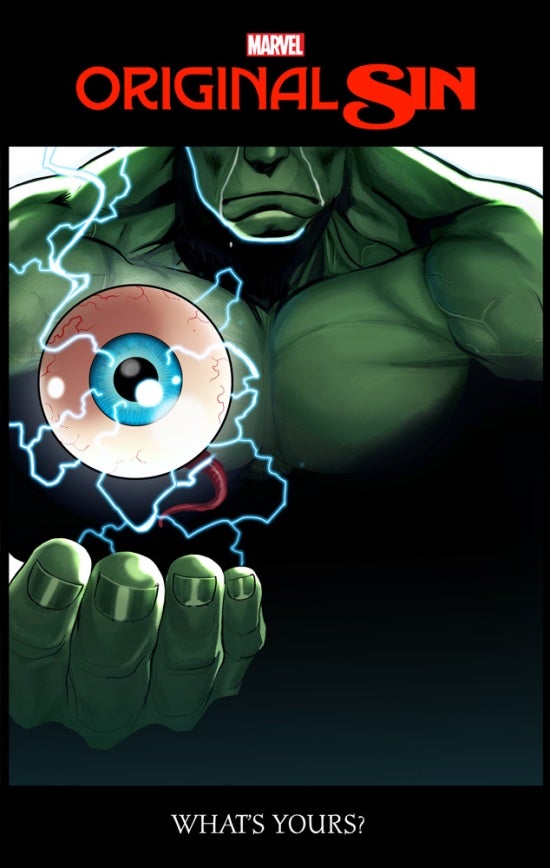 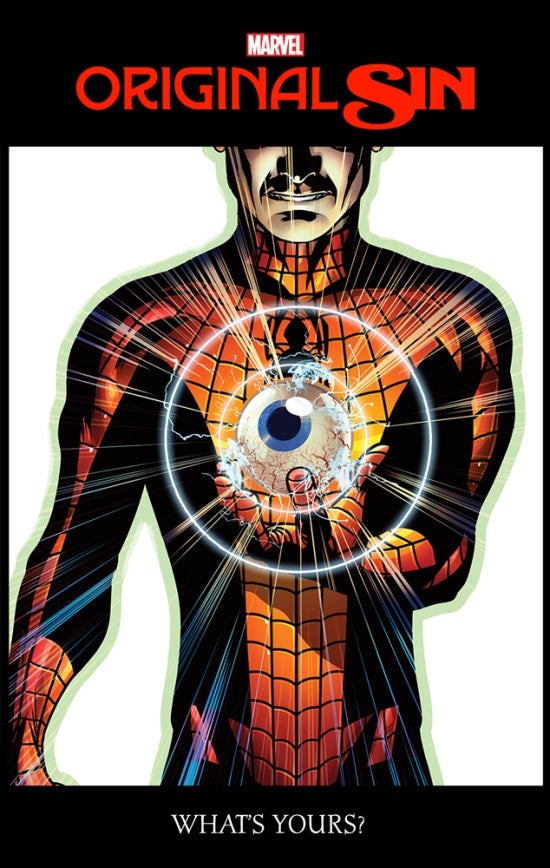 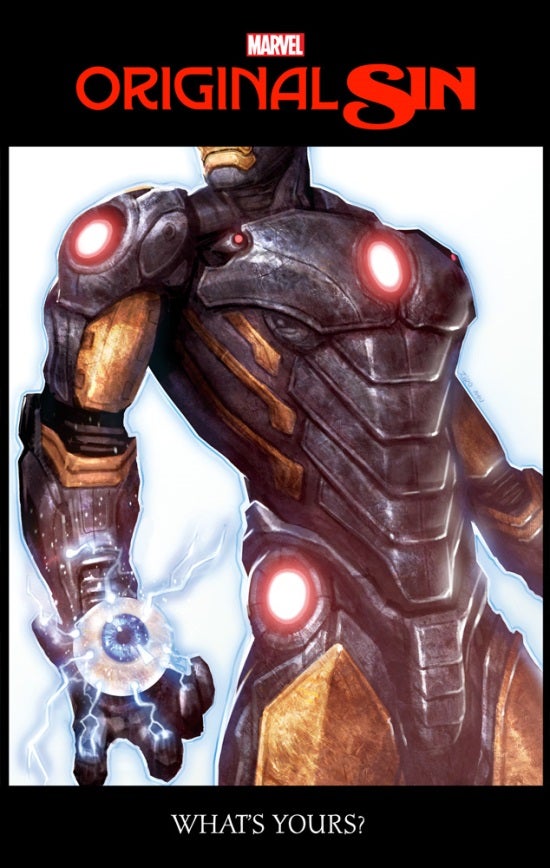