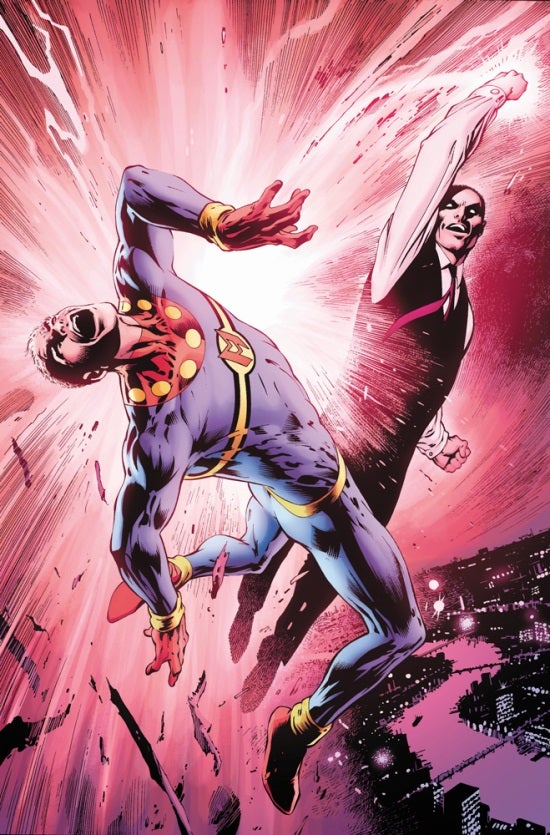 Marvel Comics has released a preview of the remastered Miracleman #3, continuing the re-serialization of the long out of print series. Miracleman is considered a seminal work of superhero deconstruction by one of comics' most influential writers. Long out of print due to legal disputes, the series is being recolored and reprinted in its entirety. Neil Gaiman will return to finish the series, as he originally intended to, once the reprinting is complete.

Miracleman comes face to face with a shocking enemy. Will he survive, or will London burn? A mysterious stranger with a sapphire grin stalks Mickey Moran. Meet the sinister Mr. Cream. And find out what he wants with Miracleman! Plus, who are the Warpsmiths? See for yourself as these strange warriors battle for their alien homeworld. Already garnering rave reviews, MIRACLEMAN is a must-read for any comic fan.  Long out-of-print, these timeless, groundbreaking stories are considered some of the most profound influences on modern comics still felt today. In addition to material originally published in Warrior Magazine, MIRACLEMAN #3 also contains new behind the scenes material about the making of this historic and iconic series. Don't miss MIRACLEMAN #3 – in comic shops this February! MIRACLEMAN #3 (DEC130706) Written by THE ORIGINAL WRITER Art by ALAN DAVIS & GARRY LEACH Cover by ALAN DAVIS Variant Covers by MIKE DEODATO, JG JONES & PAOLO RIVERA FOC 02/03/14, ON-SALE 02/26/14 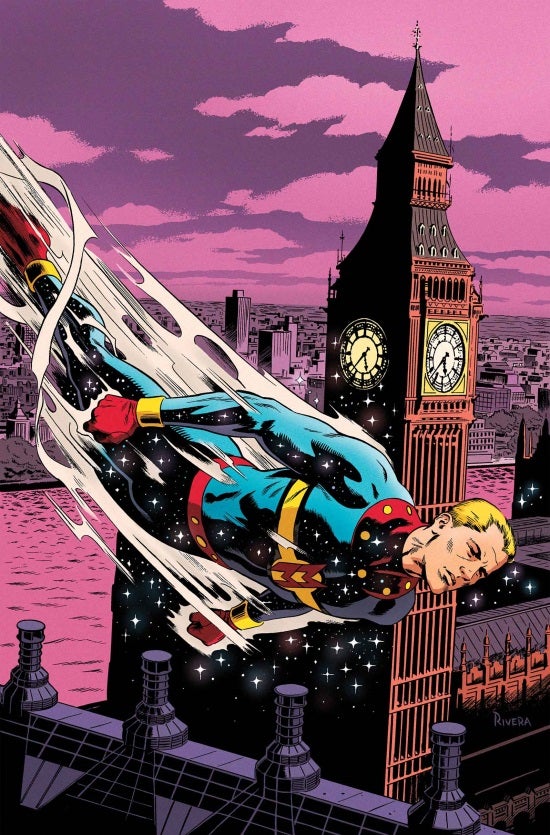 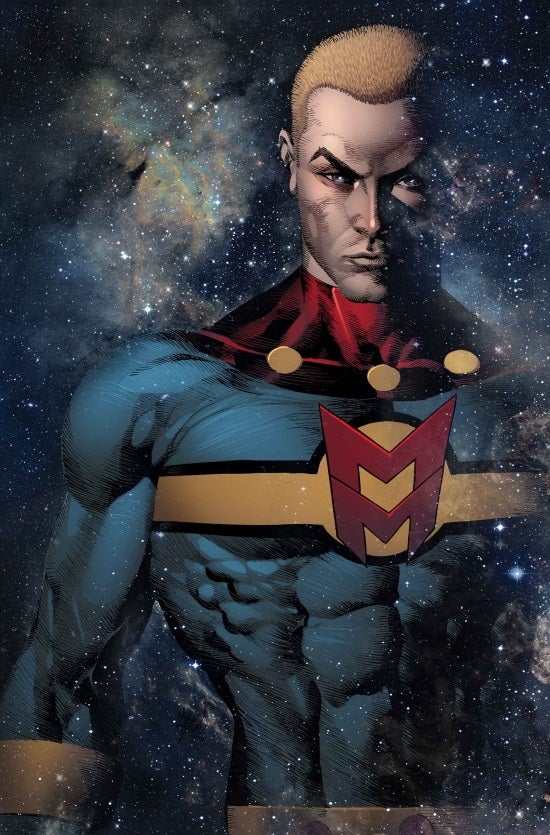 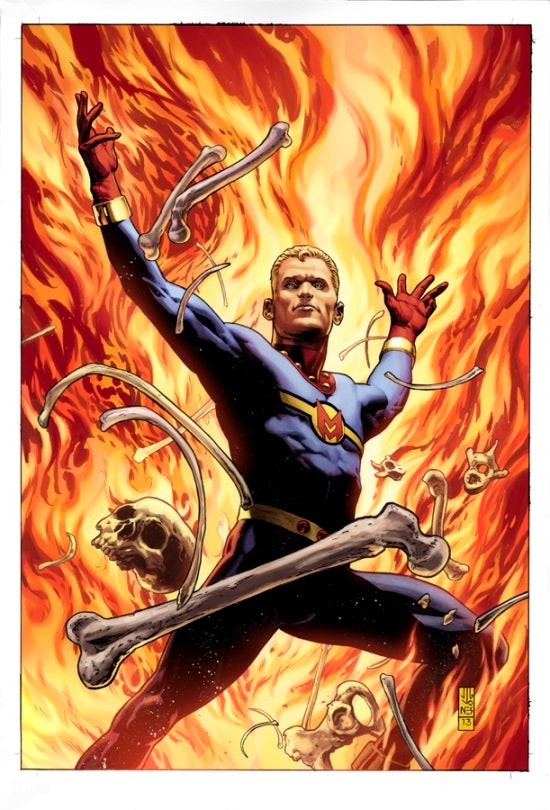 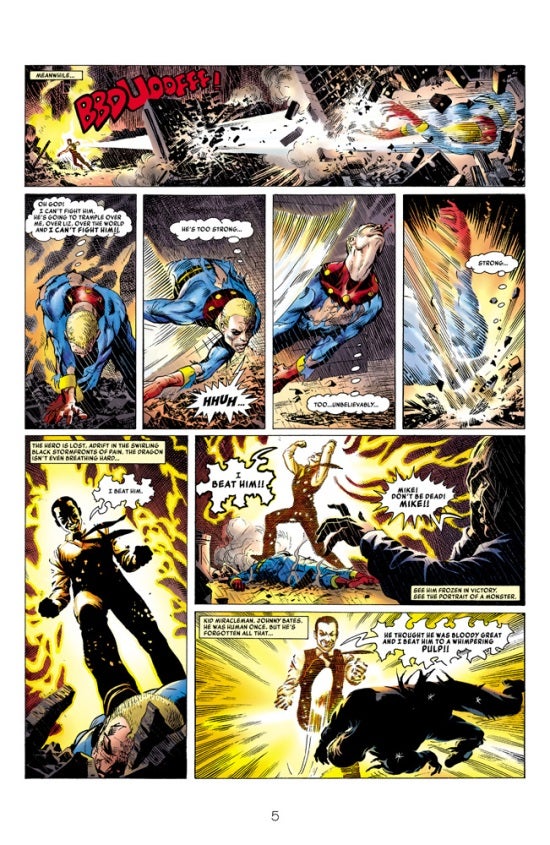 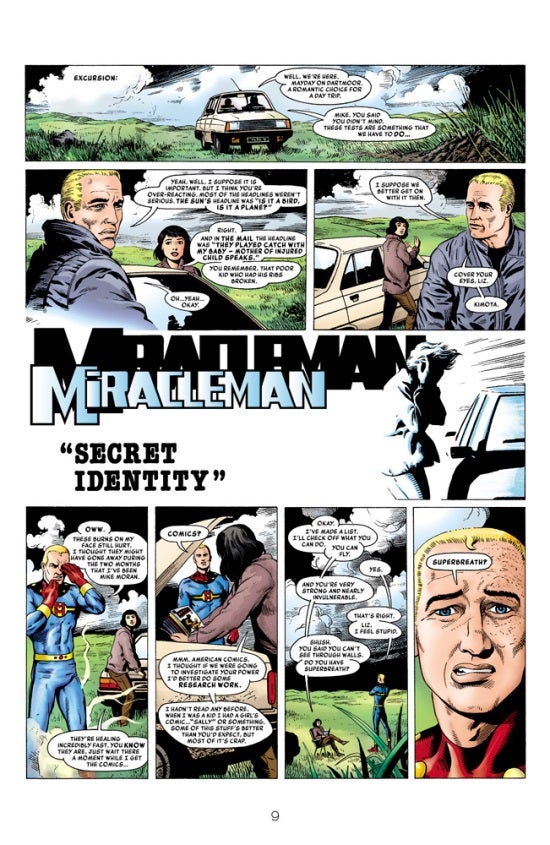 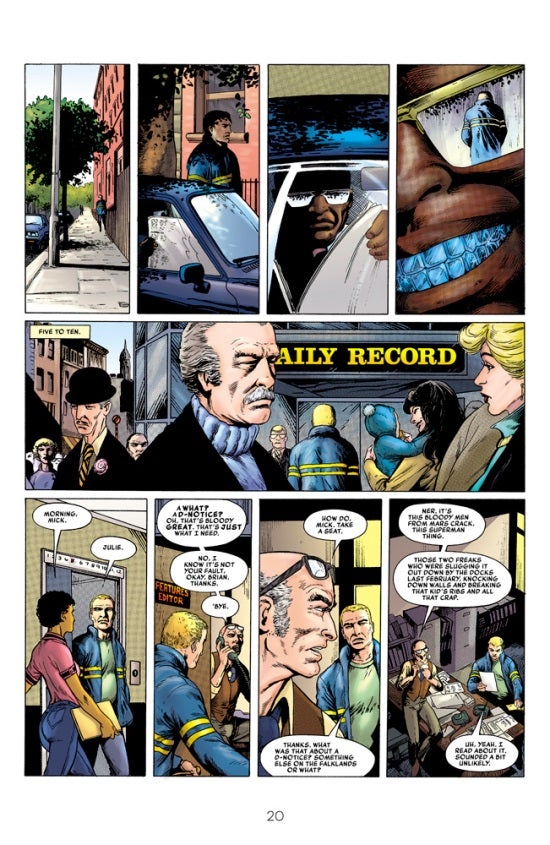