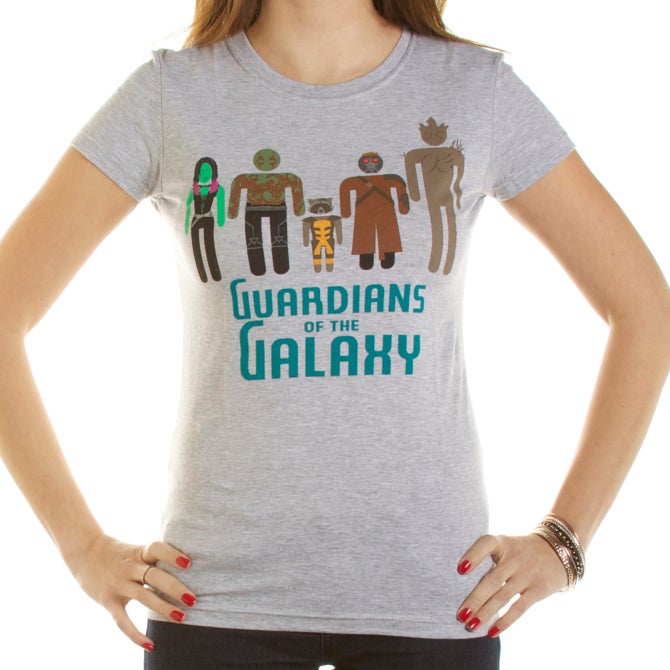 Wave Two of Guardians-Mania is about to hit shelves just in time for, or maybe because of, the holiday season.

In recognition of the Guardians of the Galaxy’s Blu-Ray release on December 9th, and the Holiday season push, Disney and Marvel will release a slew of new merchandise for the galaxy’s “bunch of A-Holes.”

As Variety reports, Disney and Marvel will release a variety of Guardians products with merchandising partners Hot Wheels, Funko, Her Universe, ThinkGeek, and more. The products will range from toys, to apparel, to electronics, and more. Basically, it will be like August 2014 all over again.

Except now, Guardians diehards can finally indulge themselves with an official Dancing Baby Groot toy from KIDdesigns. This baby does it all by grooving to the tune of Jackson 5’s “I Want You Back.” Disney will fill another merchandising void left from August with products featuring Gamora and Nebula, responding to the criticism that Disney didn’t equally promote the two female stars as aggressively as the male cast. 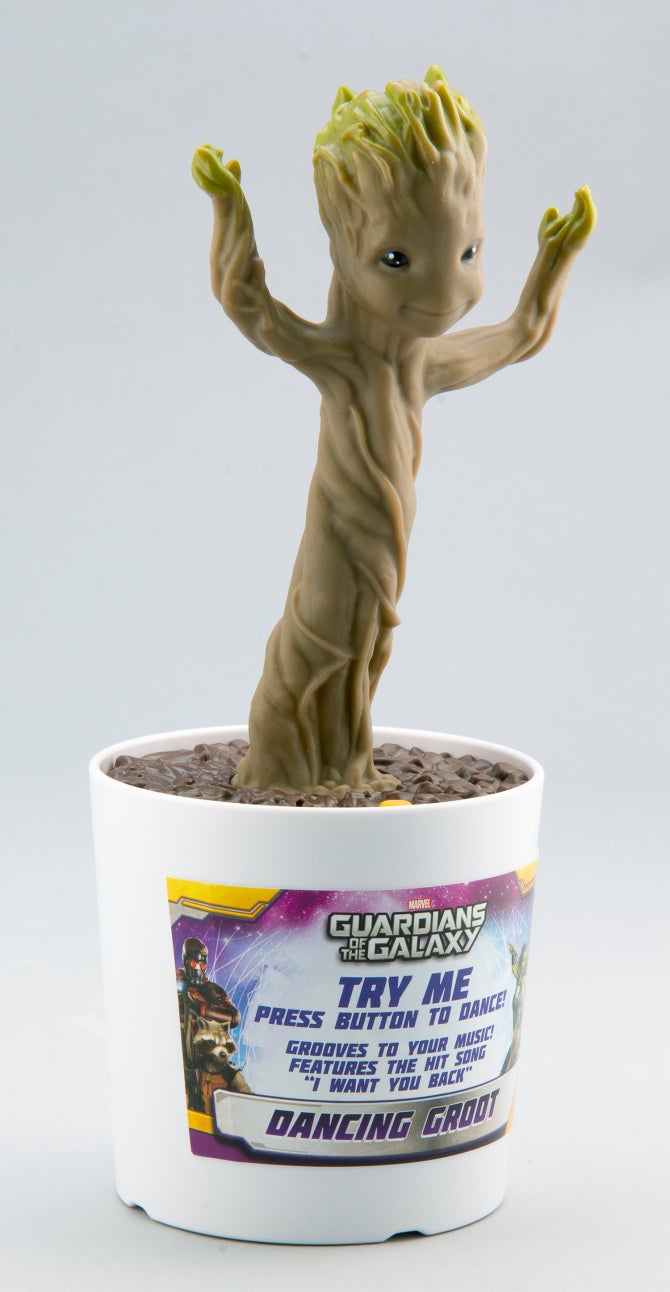 If those didn’t make for the ultimate geek gift exchange, character themed Hot Wheels cars, a Rocket Raccoon plush, ThinkGeek-designed jewellery and watches, and more T-Shirts than you could outfit the entire Nova Corp. with, are also available. 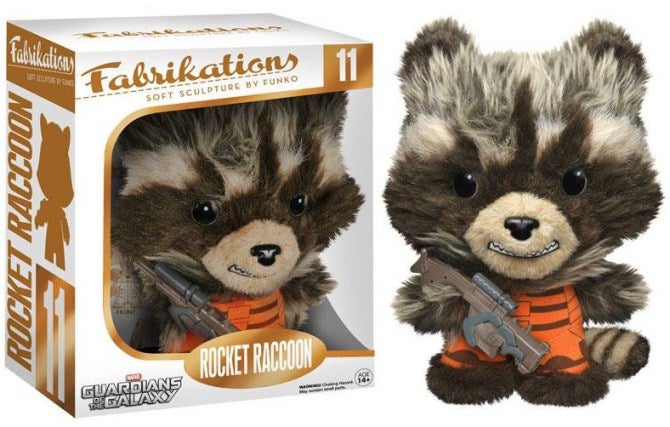 What’s that? More Guardians goods, you say? Fine. If the above still isn't enough, then you can completely overload yourself with greeting cards from American Greetings, home goods, and even drinkware. Yeah, that’s right. You can now drink sip on hot beverages and fly your Guardians flag. The 21st century sure is great. 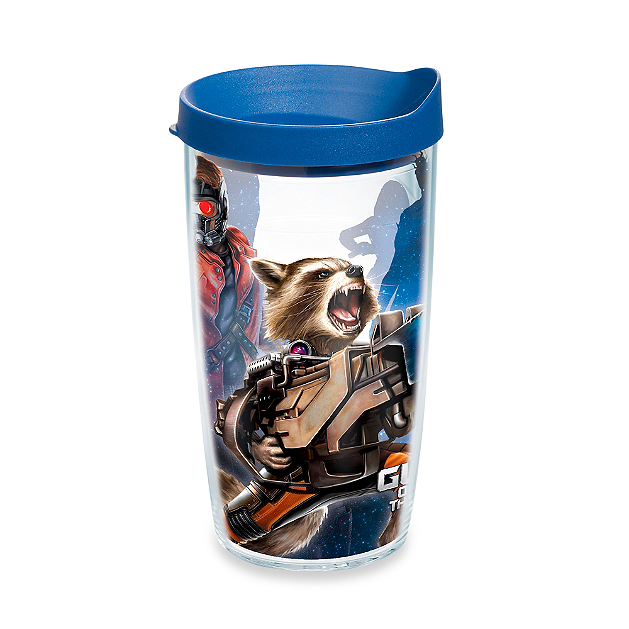 Guardians of the Galaxy hits Blu-Ray and DVD next Tuesday, which might give you something to do other than purchase more Guardians merchandise.

Guardians of the Galaxy's Dave Bautista Says Marvel Studios Didn't Ask Him to Voice Drax in What If...?