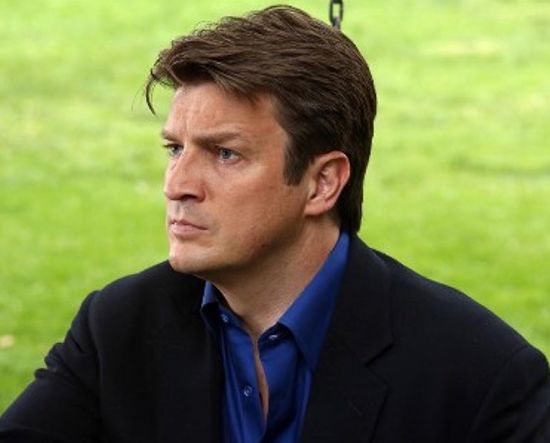 Nathan Fillion will not play Nova in Guardians of the Galaxy, the film's director told fans today via social media.

That Richard Ryder will appear in the film remains one of the most popular rumors -- and wasn't explicitly rejected by Gunn. He also didn't specifically say that Fillion (who is rumored for basically every Marvel film that comes along) wouldn't appear in the film at all. As previously reported by ComicBook.com, Nathan Fillion has hinted that he will have at least a cameo in the film.

Even if not true, word that Ryder is one of the post-credits tags could distract from whatever else the studio might have up its sleeve, so there would be little motivation to deny it.

The rumors of my pal @NathanFillion playing Nova in #guardiansofthegalaxy have been greatly (and entirely) exaggerated. Sorry, humans.

The rumor had exploded online after a writer at Latino Review speculated that it could happen. Despite the original report being clearly labeled as speculation, it took off and was soon being reported as a rumor and being lent the weight of some of Latino Review's prior success with Guardians of the Galaxy rumors.

Guardians of the Galaxy is slated for a release on August 1.

No Nathan Fillion As Nova In Guardians of the Galaxy, Says James Gunn

My Hero Academia Unleashes Shoto's Most Powerful Attack To Date