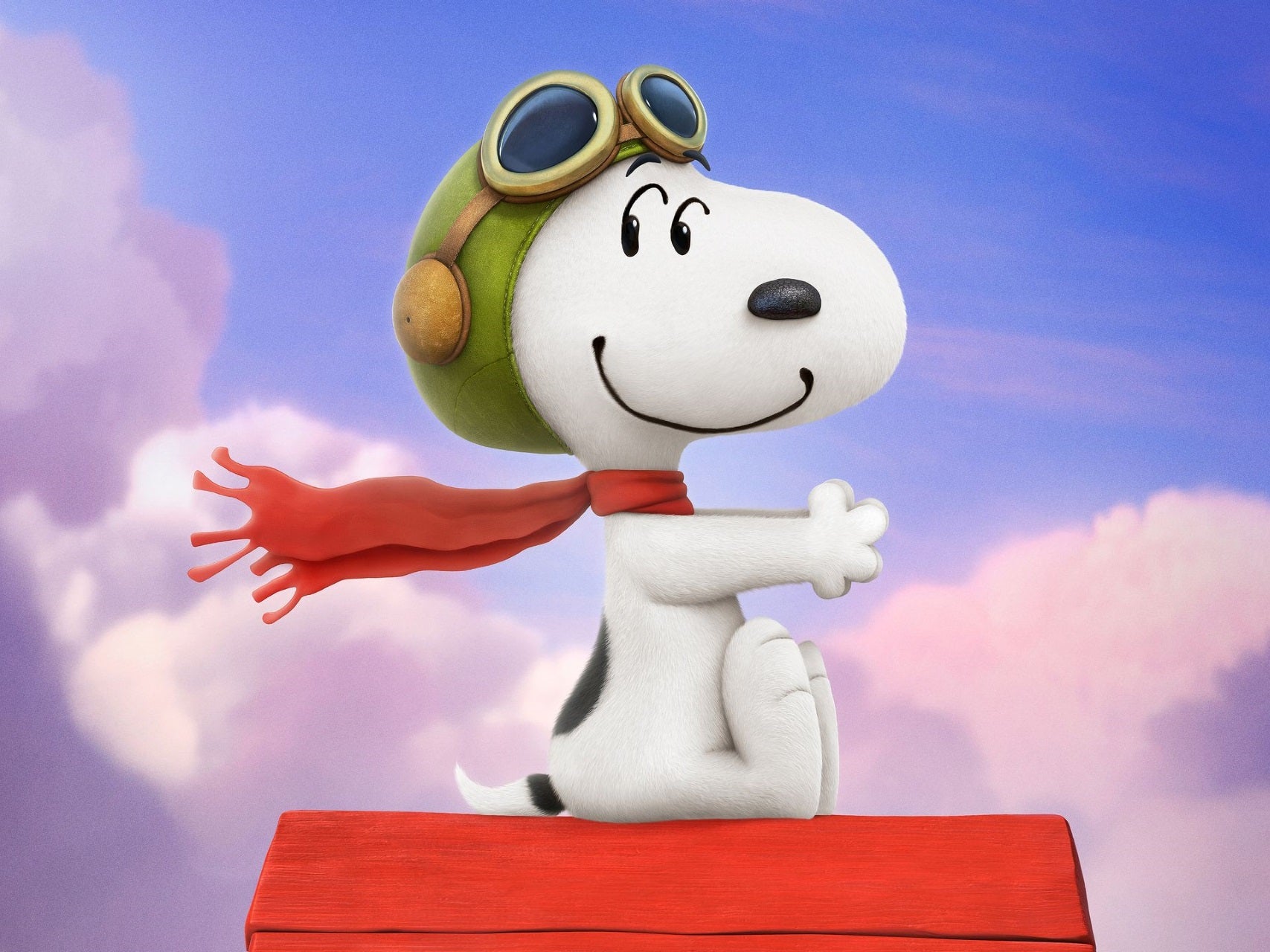 Twentieth Century Fox and Peanuts Worldwide have released new images from the computer animated Peanuts film, which will be released next year (via USA Today). The film is being directed by Ice Age: Continental Drift director Steve Marino, and produced by Paul Feig.

In Peanuts, for the first time ever, Snoopy, Charlie Brown and the rest of the gang we know and love from Charles Schulz's timeless "Peanuts" comic strip will be making their big-screen debut; like they've never been seen before in a CG-Animated Feature film in 3D.

Peanuts will open in theaters November 6, 2015. Check out the images in the gallery below.