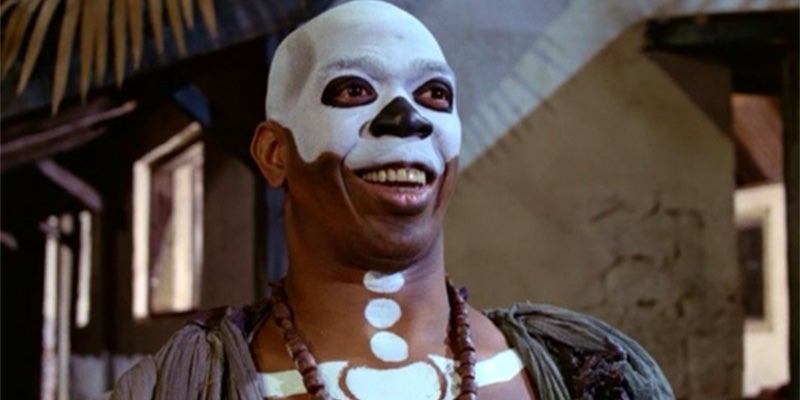 Geoffrey Holder, who played Baron Samedi in Live and Let Die and Punjab in 1982's Annie, has died. He was 84.

Holder appeared in dozens of films during his fifty-year career, including the original Doctor Doolittle, Eddie Murphy's Boomerang and Tim Burton's Charlie and the Chocolate Factory, for which he provided the narration both in the film and the video game adaptation.

He also starred in a famous series of ads for 7Up.

Holder was an accomplished dancer as well, and received a Tony Award in 1975 for musical direction and costume design for The Wiz.