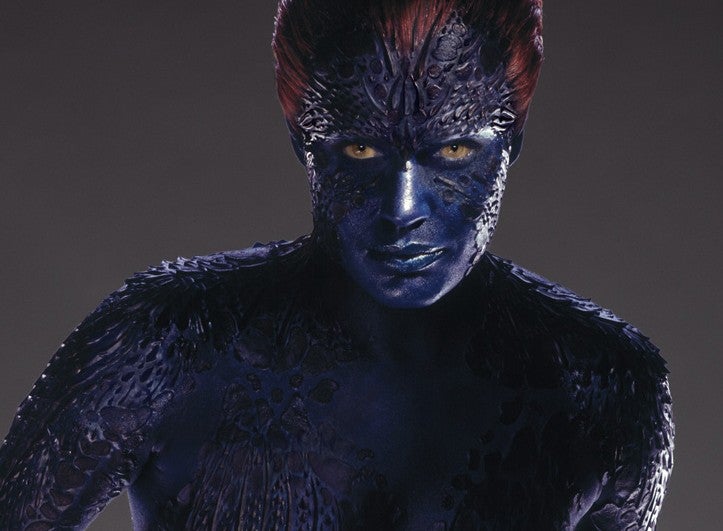 Rebecca Romijn would be happy to reprise her role as Mystique in a future X-Men movie, Digital Spy reports.

Romijn portrayed the shape shifting mutant in X-Men, X2: X-Men United, and X-Men The Last Stand. She made a cameo in in X-Men: First Class where Jennifer Lawrence debuted in the role.

Romijn revealed that the Hunger Games star reached out to her and sought advice about playing the Mystique character and the vigors of blue makeup.

"But from what I understand, her make-up is very different from the make-up I went through," Romijn said. "I don't think she had to go through everything that I went through. It sounds like [she had an easier time] - although my theory is that going through nine hours of make-up, you're in such a rotten mood, you can't be anything but evil - it turns you into the villain that you need to be to play Mystique properly!"

Lawrence, who also reprised the role of the femme fatale in this year’s X-Men: Days of Future Past, will return to play Mystique for a third time in X-Men: Apocalypse in 2016.

Rebecca Romijn Interested In Returning As Mystique In X-Men Movies