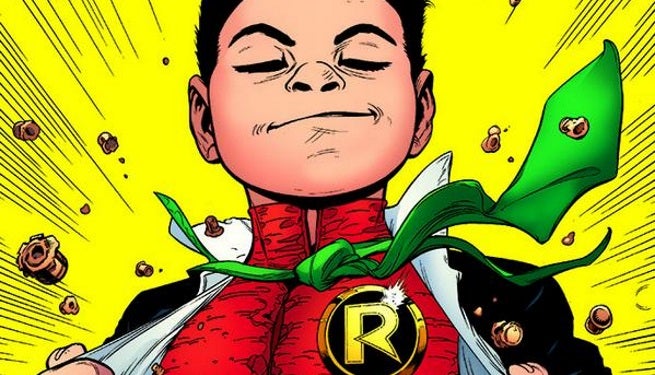 DC Comics has released the preview pages for next week's Robin Rises: Alpha, the final chapter in the Robin Rises mini-event which has brought Damian Wayne, the most recent Robin, back from the dead.

"Basically it's a non-stop action issue. Even on the humanistic moments, it hits all points," artist and Damian Wayne co-creator Andy Kubert told USA Today, who landed the preview embedded below.

The short version is that a trip to Apokolips gave Batman some artifacts he used to raise his dead son -- but not only does he have powers, but somebody followed him back from Darkseid's realm and they're not thrilled about what transpired.

One Piece Kicks Off Oden's Legendary Hour in New Episode