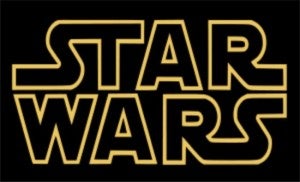 "This is not true," Gosling's people told The Huffington Post when faced with a Latino Review report from earlier in the week suggesting that the Gangster Squad actor was being considered to play the son of Luke Skywalker in the upcoming science-fiction sequel.

The rumor site contends that the film, which reportedly takes place thirty years after the events of Star Wars Episode VI: Return of the Jedi, was originally courting Leonardo DiCaprio, but that he’s out and that Zac Efron and Gosling are the current names on the agenda.

Star Wars Rumors Not True, According to Representatives For Ryan Gosling