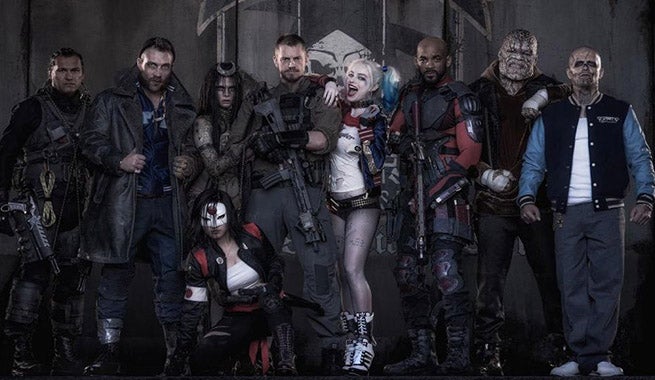 In the video below, we will introduce you to each cast member and the super villain they will be playing in 2016's Suicide Squad. If you prefer a text only analysis of the photo and introduction to each character, we have that for you right here!

What do you think of the dark, gritty, jailhouse feel being offered in the first look at the Suicide Squad cast? Do you want DC to continue with the grounded films or do you want to see an all-out, true comic book adaptation? Let us know in the comment section.

4 Kids Walk Into a Bank Movie Coming From Picturestart

Chucky TV Series Delays Production Until 2021 Due to Coronavirus