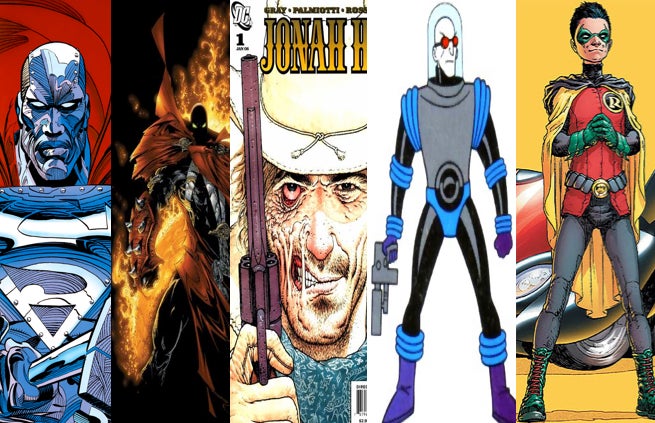 Comic book films have been kicking it around the cinneplex for so long now, most superheroes have had the chance to screw it up, reevaluate, then stage a comeback years later with a film (Punisher: War Zone excluded) that's light years better. The Hollywood reboot fad isn't all bad, right? But while most characters have made good with viewers upon their sophomore try, some heroes have sadly never gotten that second shot. With comic book films enjoying their current renaissance of high quality, there hasn't been a better time for the past's abominations to stage a comeback. Below, we run through the characters most-worthy of fandom's reconsideration. 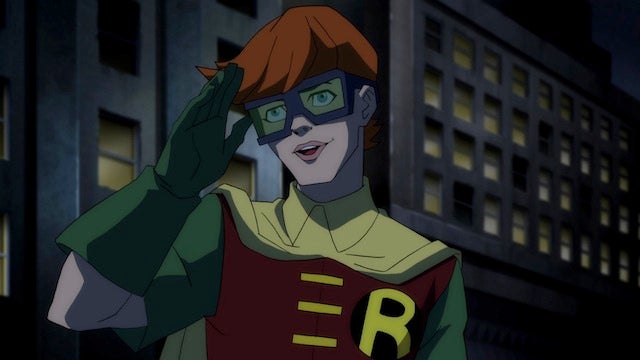 From the moment Chris O'Donnell was cast as Dick Grayson, we all knew that the Boy Wonder was doomed. But a tooli-sh attitude and rubber nipples aside, Robin was horribly misinterpreted in Batman and Forever and Batman and Robin as a young man. With only a few years separating Batman and Robin, the whole super-hero/sidekick dynamic just didn't translate. The next Robin (and no, Joseph Gordon-Levitt doesn't count) needs to be cast much younger. Robin should be the light that balances Batman's darkness, not some jealous showboat who thinks he deserves his own "Robin Signal." If Zack Snyder gives Ben Affleck's elder Batman a trusty ward, here's hoping they go with someone more impressionable, like Carrie Kelley. 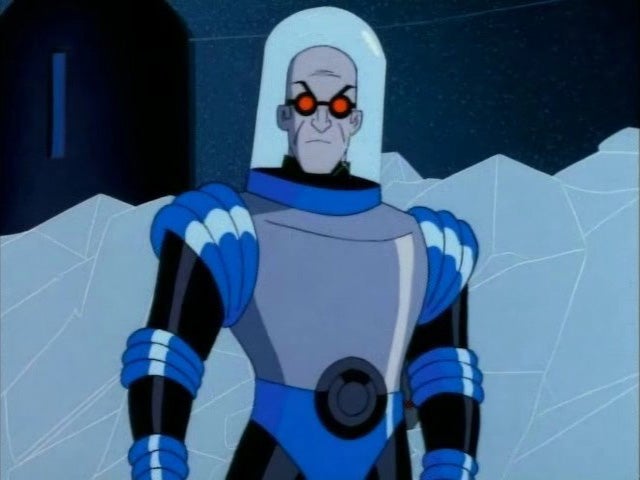 This one's easy. Less Governators and horrible ice puns, and more honoring of what's worked in the past. Mr. Freeze is one of Batman's most tragic villains, with a compelling origin that would ground the otherwise outlandish character. And with the DC Cinematic Universe embracing DC's more "comic book-y" concepts, Mr. Freeze would be a sure fit for an eventual Batfleck solo film. Preparation for Freeze is easy: Watch the Batman: The Animated Series' Emmy Award-winning episode, "Heart of Ice," take notes, and give moviegoers a Mr. Freeze like that. There, job's done. 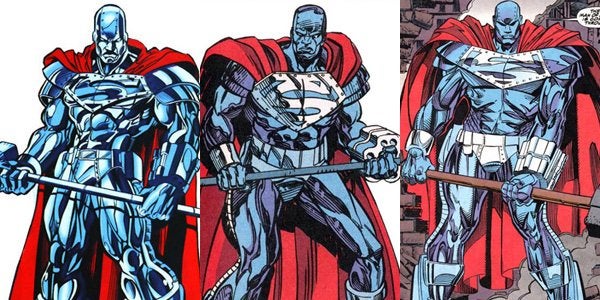 If DC's Justice League Universe ever needed an answer to Marvel's Iron Man, it's John Henry Irons. Whereas the 1997 Shaq film cast the hero as…well, we're not really sure, DC could reinvent him as DC's top tech-head. And much like Iron Man, Steel is still very much a blank slate these days. If DC cast the right her and let him insert his own mojo a la Robert Downey Jr., they could have a charismatic ticket on their hands. 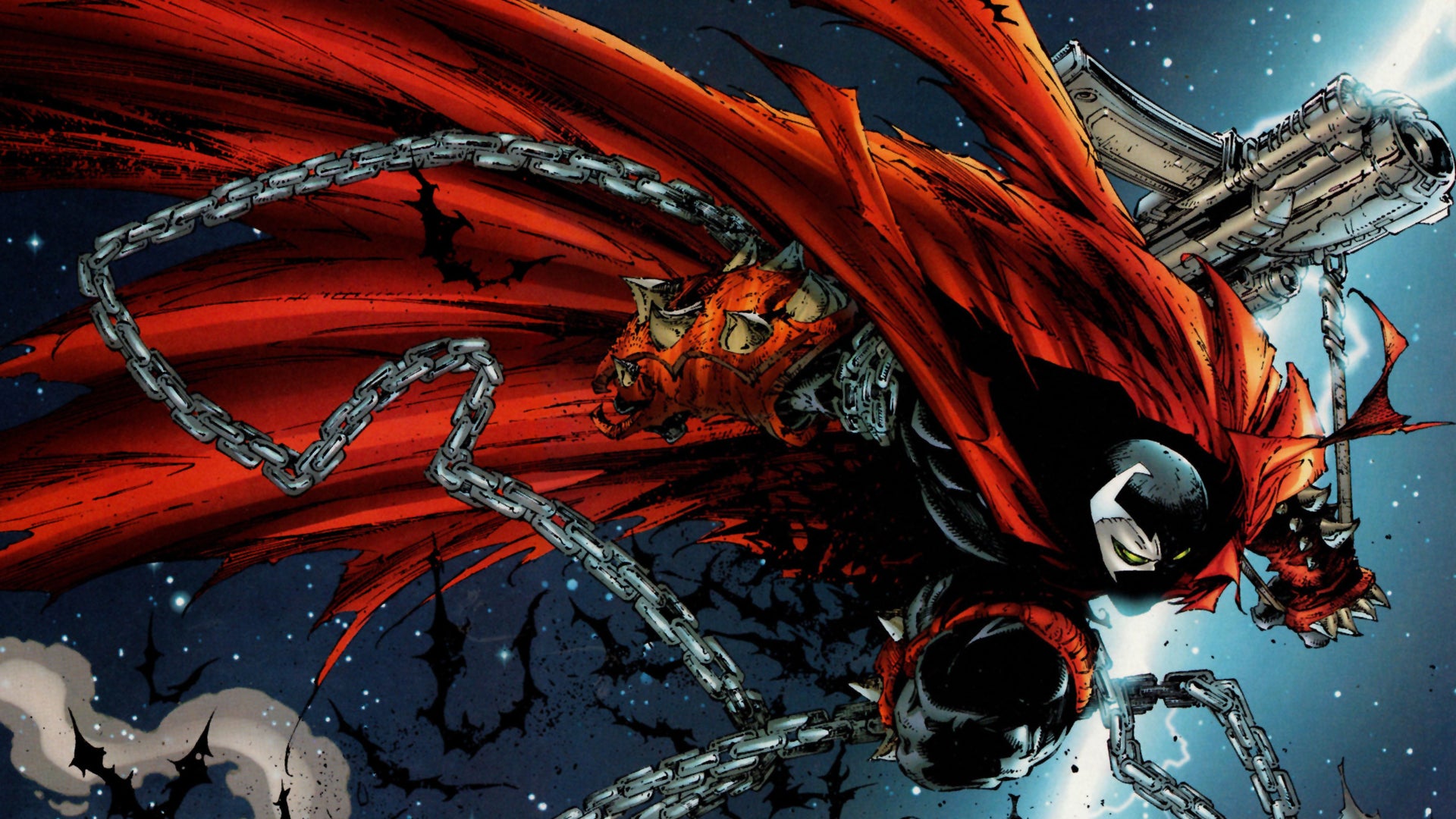 With a promised remake in the works, we can only hope that Spawn's second cinematic outing is nowhere near the Schlock-fest from the Nineties. The first Spawn seemed to take more cues from Joe Schumacher's Batman films than Todd McFarlane's creepy source material. What the reboot needs to do is scare the pants off of viewers, giving them an anti-hero that could plague their nightmares just as easily as they could save the day. But it can't just be a bloody splatter fest. The horror needs to be sophisticated and haunting, portraying Spawn as a dark force of nature. With less padded-muscle costumes and a stronger focus on horror-based storytelling, Spawn could be comics' first successful horror-action hybrid. 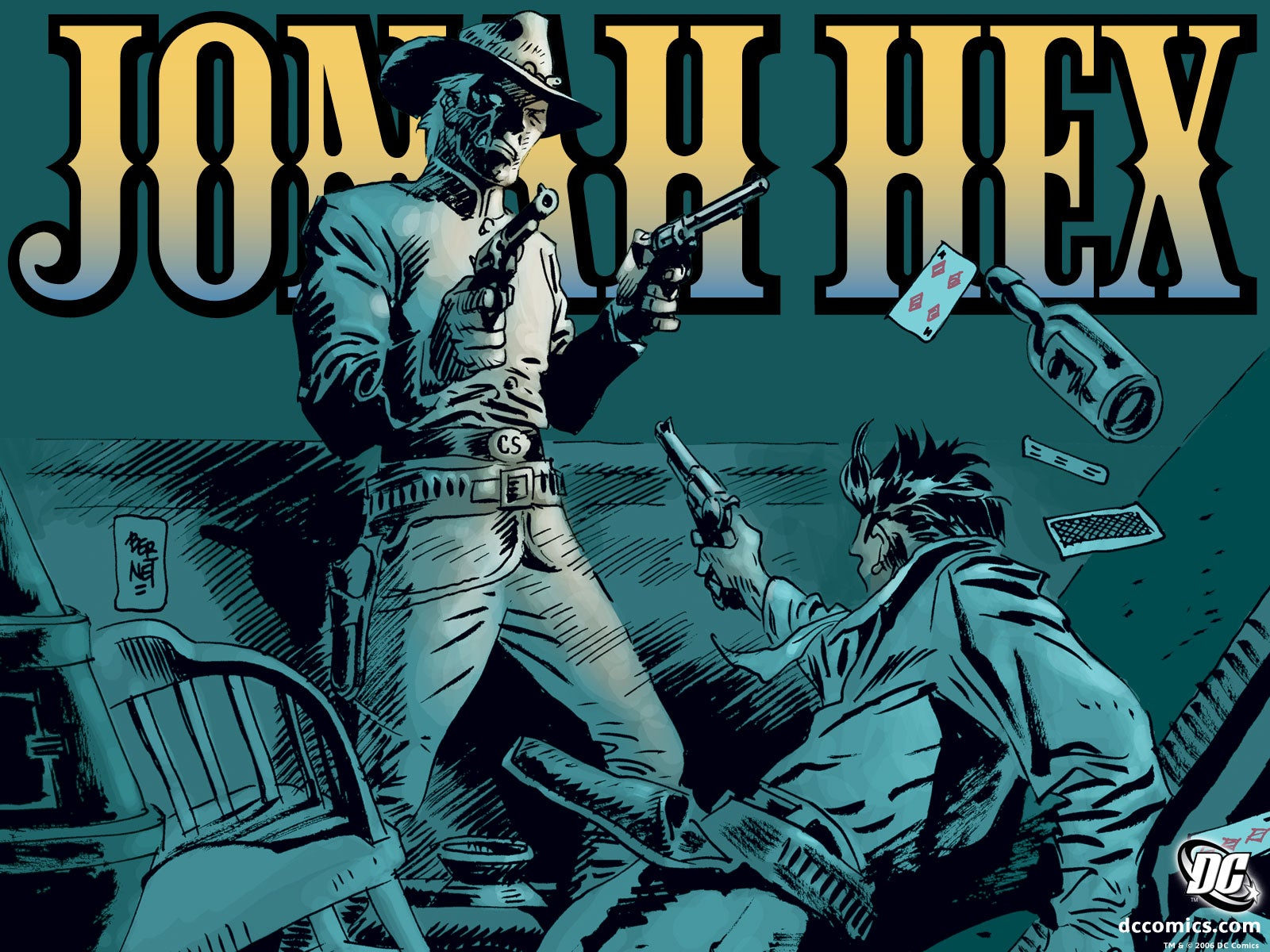 If done right, Jonah Hex could be the Charles Bronson "Death Wish" of comic book films. Imagine a gritty, dust-covered world of outlaws and bandits who are real bastards, not a glossy desert with cackling mustache-twirlers like John Malkovich. The next Hex film should take cues from 2012's Dredd film. Cut the origin, and just focus Hex as a silent force of nature, mean-mugging bandits with the bad side of his face, and swooning damsels with his good side.DC's Newline "imprint" should craft a standalone Hex film separate from the DC Cinematic universe that can get its hands dirty. Yeah, we're talking an R-rated film here. It's a long shot, but if Warner Bros. could get directors like the Cohen Brothers, we could have a dark and dry interpretation that's worthy of the character.

The Comic Book Characters Who Are Ready For A Film Redemption