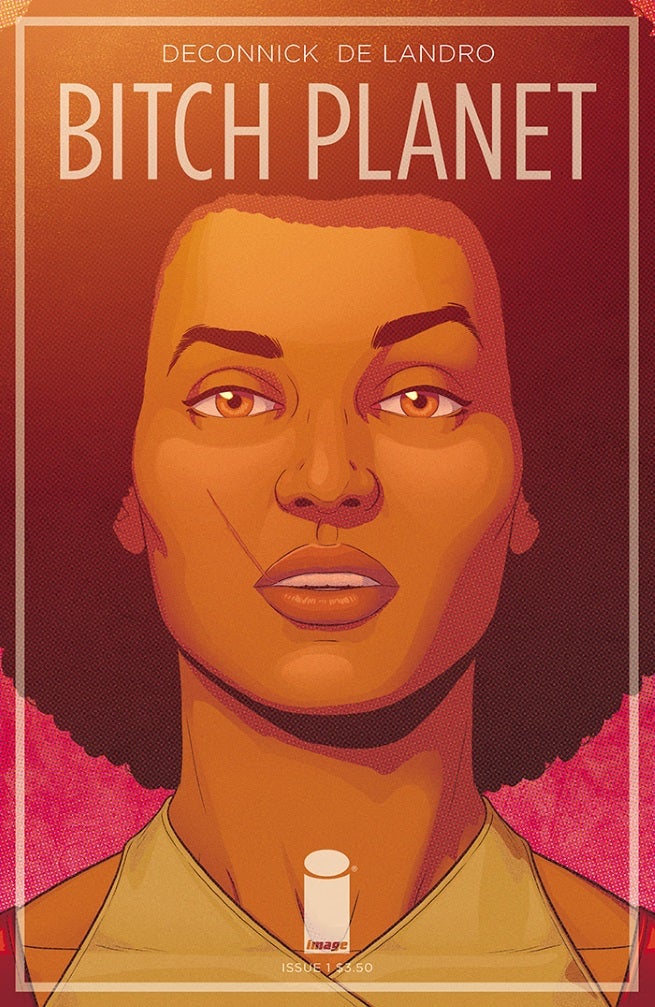 Image Comics is getting into the thematic variant cover game with The Wicked + The Divine variant covers for six different series in December. 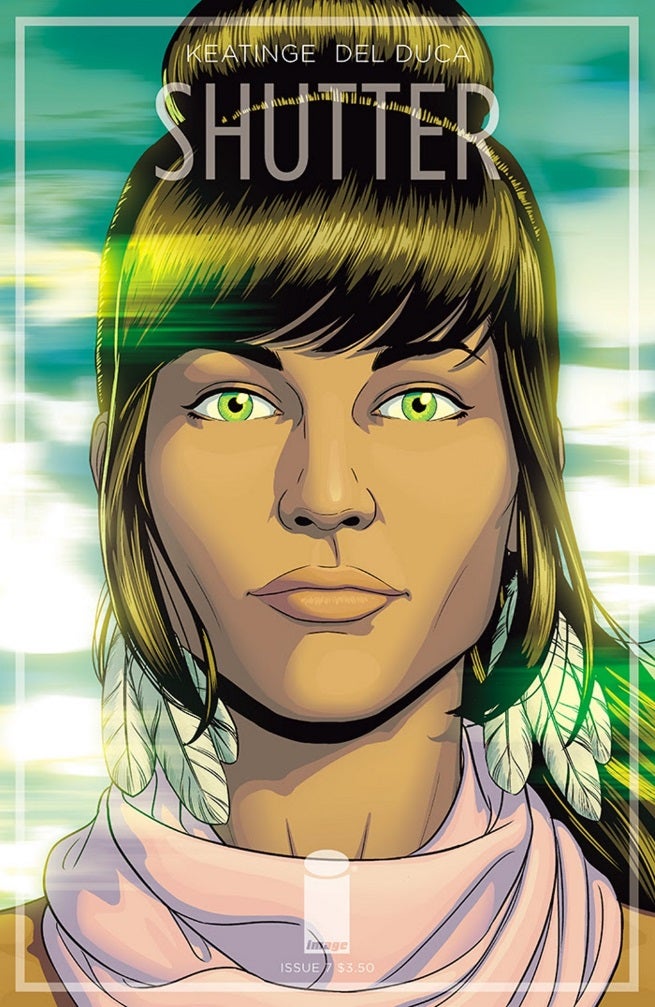 "We're huge fans of all the creators behind these series," said McKelvie. "So to be asked to provide covers for them all this month was an honour. Hopefully fans will enjoy these glimpses of the characters fired through the WicDiv filter!"

While Marvel and DC routinely release multiple thematic variant covers across their line, in celebration of a certain character or an anniversary, this is a rarity from Image Comics. Being a publisher of the individually owned works of many different creators likely makes organizing such an initiative a little more difficult, as opposed to cross pollinating company-owned characters. 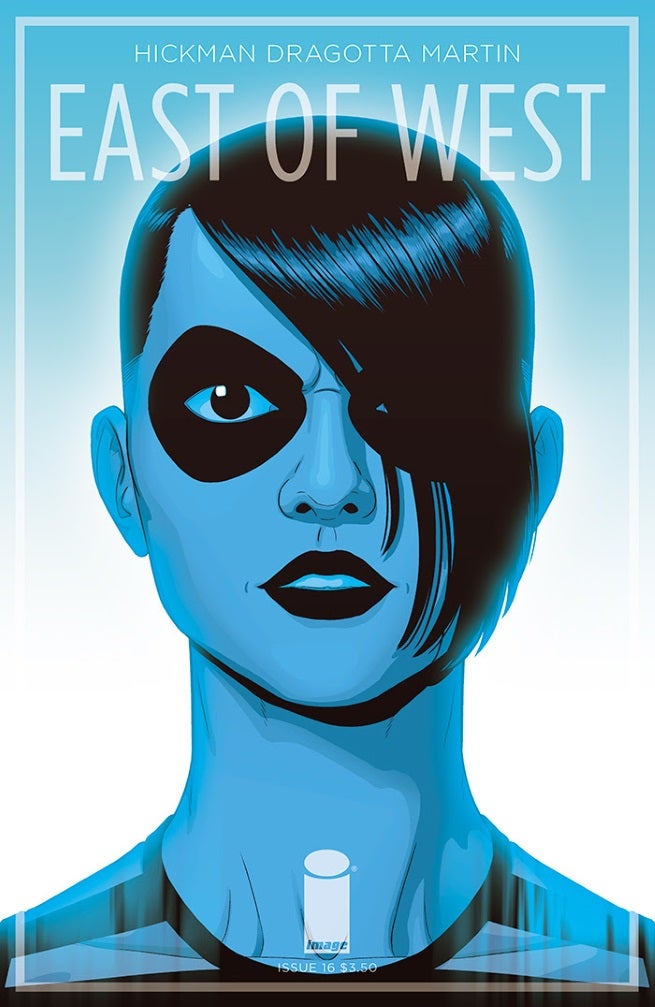 The Wicked + The Divine is McKelvie and writer Kieron Gillen's series about gods who reincarnate on Earth in a regular cycle, currently living as pop stars in the modern day. It has been billed as "American Gods meets American Idol."

Readers can pre-order the covers scene here with the Diamond Codes listed below.