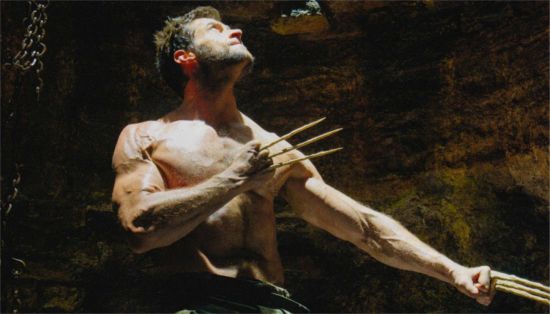 The Hollywood Reporter suggests that the unexpectedly strong opening in China helped push 20th Century Fox's total box office revenue over the $2 billion mark for the year, and that the film itself has potential for longer legs since it's already been out on the bootleg market in China for a while, so at this point it seems likely the audiences turning out for it already know what they're in for and want to see the movie on the big screen.

The film opened in July in most major markets, opening at $53 million in the U.S. and generating $389 million to date worldwide, according to Box Office Mojo. That report, though, doesn't take into account any Chinese box office and so it appears as though the film has crossed the $400 million global threshold with this impressive opening.

The Wolverine Debuts at #1 in China, Seemingly Crosses $400M Worldwide