Summer rerun season is over, and it’s time for a new Fall season of our favorite TV shows. Here are the Top Ten TV shows that Comicbook.com is looking forward to this new Fall season. No offense to comedy and reality, but since this is a Comicbook.com list, it is sci-fi, action, and superhero heavy. The list includes both our returning favorites and some brand new shows. Many unfortunately don’t start until mid-season so we’ve still got some time to wait. 10. Dollhouse – We hated the first season and couldn’t believe this show survived while Terminator: The Sarah Connor Chronicles was canceled, but we still have confidence in Joss Whedon. We plan to tune in, because we believe there must be some good stories coming for FOX to have renewed this show for another season. 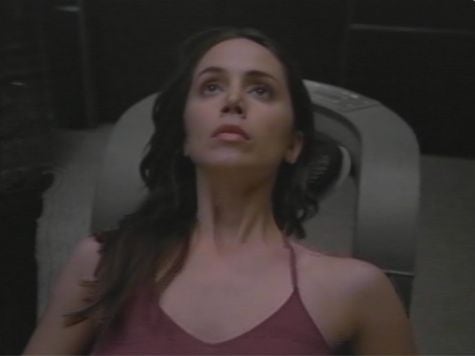 9. Human Target – No telling how this show will turn out, but it’s based on a great comic book series, so we’re keeping our fingers crossed. Can’t wait to see the first episode to see if it flies or flops. 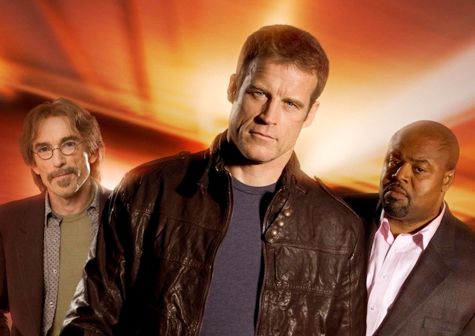 8. Heroes – We’ve been disappointed with Heroes of late, but we still hold out hope it will eventually return to the greatness of the first season. One thing that has us excited for this season is that the preview commercials certainly look a lot better. 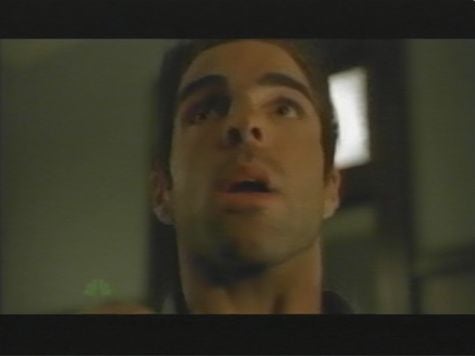 7. V – This is one of those shows that could be great or could be a disaster. We don’t know how the new “V” series can live up to memories of the original eighties show, but we can’t wait to tune in to find out. 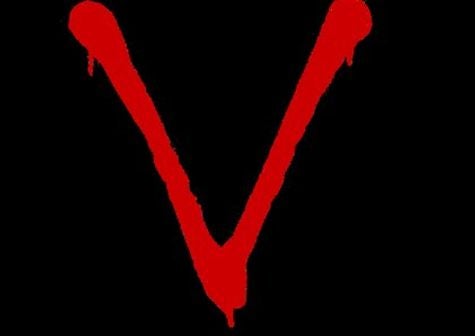 6. FlashForward – Everyone keeps touting this series as the next Lost, and by everyone, we mean the network advertising execs trying to get people to tune in. No way that we think this show will be as good as Lost, but if it turns out to only be half as good, then it will be better than most shows on TV. 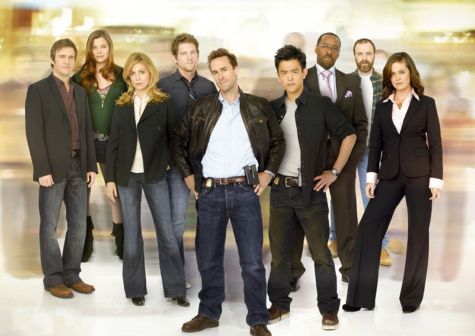 5. 24 - Kiefer Sutherland is returning for the best espionage series on television. Could it be his last season? 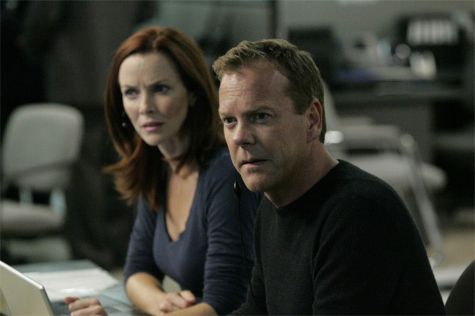 4. Smallville – One of the great things about Smallville is how it often features other characters from the DC Comics Universe besides just Superboy. We can’t wait to see who shows up this season. 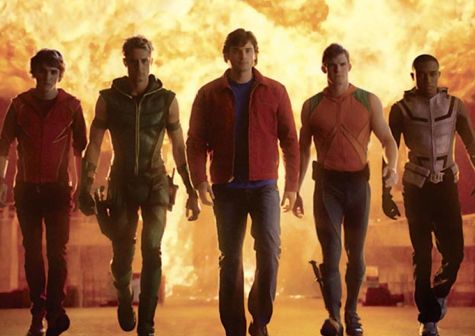 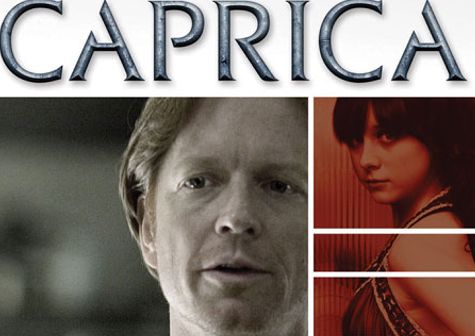 2. Fringe – Since Lost won’t start until midseason, Fringe will have to fill-in for providing us with our weekly dose of weirdness. Fringe started slow, but it has quickly grown into one of the most entertaining and quirky shows on television. 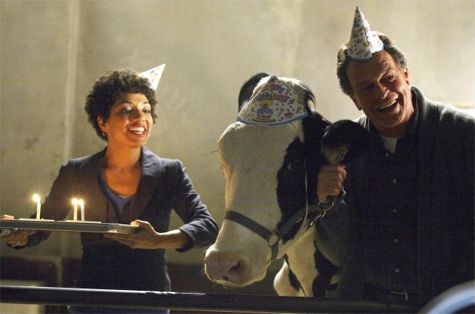 1. Lost – It’s the last season of Lost. There can be no higher anticipated show on television. Let’s just hope it doesn’t end with the cast sitting in a diner and the screen going black. 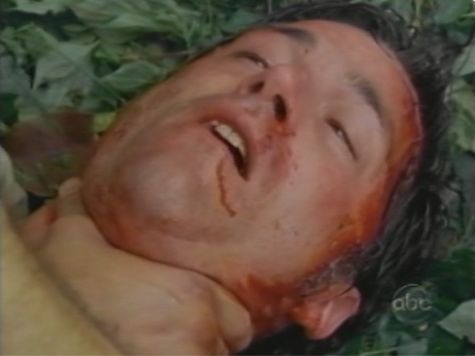