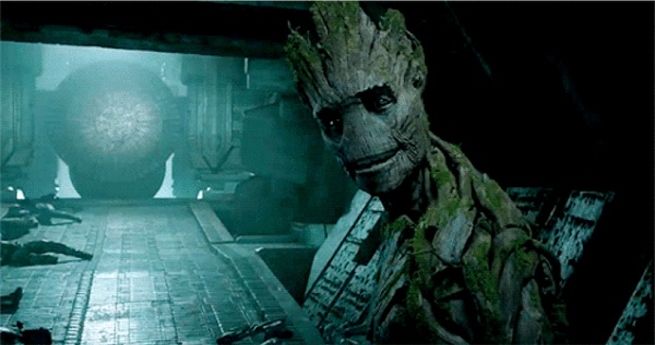 While it was probably pretty easy to remember his lines, Guardians of the Galaxy's Vin Diesel had one of th eharder jobs in film, trying to continuously infuse one sentence with myriad meanings and convey emotion and subtext.

In a performance that's been compared to his turn in The Iron Giant, Diesel pulled it off, delivering one of the most-loved aspects of the critic's- and fan-favorite Guardians.

Now, Marvel has released a behind-the-scenes featurette taking a look at how he did it...

Learn how Vin Diesel voices Groot from Marvel's "Guardians of the Galaxy" on Digital 3D and HD Digital November 18 and on 3D Blu-Ray, Blu-Ray, DVD and On-Demand December 9!