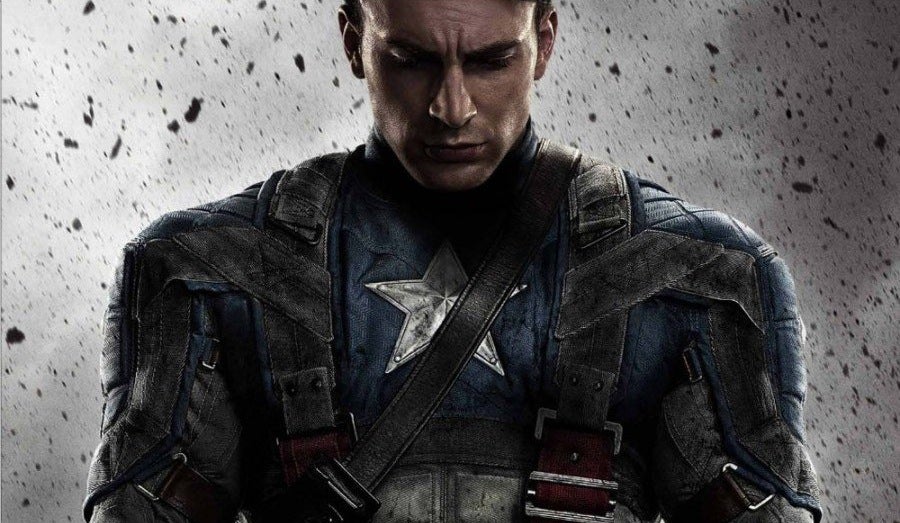 There are a lot of interesting theories circulating the new Avengers: Age Of Ultron Trailer, some of which we've contributed to, but the following has to be the most imaginative thus far.

Based on one Reddit user's theory, Captain America will finally get the "One dance" with agent Peggy Carter that he's longed for since Captain America: The First Avenger. How? The theory posits that The Scarlet Witch, with her reality-bending powers, could somehow put Captain America back in the arms of his beloved.

A brief scene in the Age of Ultron trailer corroborates this, in a speculative sort of way. In the clip, we see Steve Rogers walking around a ballroom of dancers. The males are wearing WWII-era military formalwear, suggesting that Cap is at some formal event in the past. If so, it seems possible that Agent Carter is waiting there for him.

Here's the clip in question:

Of course, there's no telling whether this moment is actually happening in Captain America's reality, or just playing out in his head. Since this is the Cinematic Universe, the Scarlet Witch's powers might be limited to warping how individuals perceive reality, as opposed to actual reality.

Or, Cap could just be dreaming.  Either way, it's something small to chew on amongst the bigger questions heading into the Marvel sequel.

Will Captain America Travel Back To WWII In Avengers: Age Of Ultron?