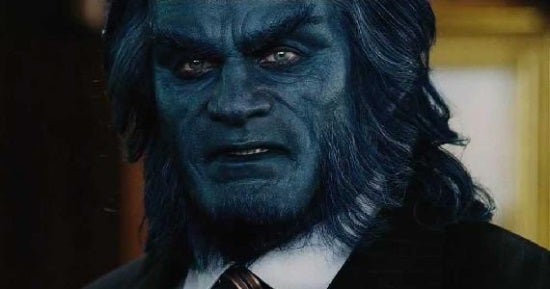 As reported earlier in the week, Vulture discovered not only the nature of Rogue’s cameo appearance in X-Men: Days of Future Past, but also that three more mutants from past X-Men films would be making cameo appearances in the film. Who could these mutants be? We won’t know for sure until the film is released, but we have some ideas.

This is the one we’re most sure about. We’ve already reported that Kelsey Grammer filmed a cameo appearance as Beast in X-Men: Days of Future Past. His cameo was described as portraying an “alternate” version of Beast, which could mean a few things. We know from the 25 Moments page that Hank McCoy was killed in his home by an angry mob sometime in the future. One possibility is that Grammer’s Beast appears to confirm that, once Wolverine inevitably saves the day, Beast goes on to live a long and happy life in the newly altered future. Another idea is that the time travel shenanigans of the film’s plot may give us a glimpse at alternate timelines besides the dystopian future that Wolverine is sent back from. Third, the word “alternate” may be just a way of saying “don’t try to make too much sense of the continuity” when he does appear. 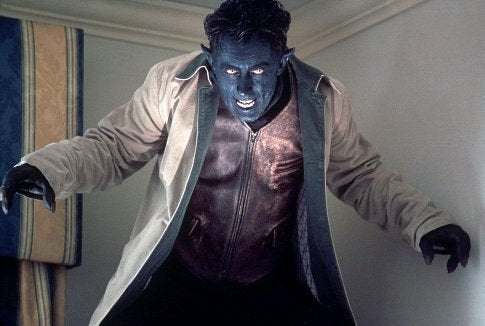 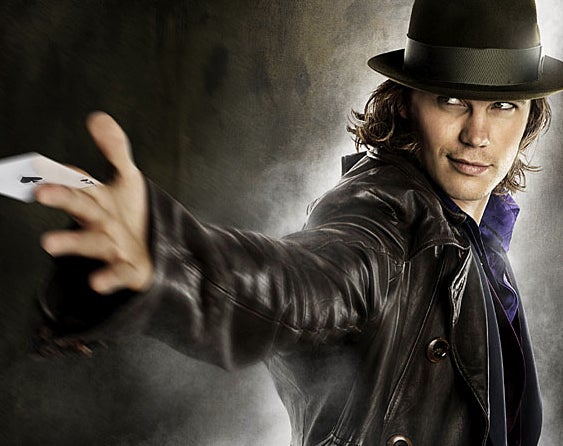 Gambit is another character that Singer said he wanted to reintroduce into the X-Men film universe, and we know the producers are keen on the idea as well. Channing Tatum has said that he’s actually met with at least one producer about potentially playing the role. Could Tatum possibly have filmed a secret cameo, just to try the role on for size?

Love him or hate him, Cyclops is kind of the X-Man. While Wolverine, Storm and Beast have all played at being Avengers, and even Iceman and Angel have had turns as Champions and Defenders, Cyclops has been the eternal X-Man. That makes his absence from the X-Men film universe – since he was unceremoniously killed off in X-Men: The Last Stand, leaving actor James Marsden free to join the cast of Singer’s Superman Returns – kind of strange. X-Men: First Class took steps towards undoing the train wreck that was X-Men: The Last Stand, so maybe Singer will take the opportunity to use Days of Future Past’s time travel plot to finish the job. 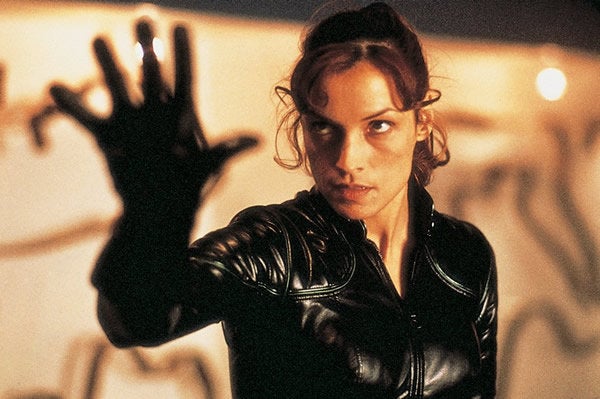 Also conspicuous by her absence since X-Men: The Last Stand crashed and burned in its attempt to adapt The Dark Phoenix Saga,  Jean Grey is as important to the X-Men’s history and mythos as Cyclops and Professor X, and an important friend to so many of her team members. Besides that, if you’re just going for a cameo – particularly one the shows how the timeline has been altered – Jean Grey’s red hair is as identifiable as Beast’s blue fur, and to see her walking among the living would probably get the point across that something has changed.

The ultimate X-Men ensemble fights a war for the survival of the species across two time periods in X-Men: Days of Future Past. The characters from the original X-Men film trilogy join forces with their younger selves from X-Men: First Class in an epic battle that must change the past - to save our future.

X-Men Days Of Future Past: Who Are The Three Secret Mutant Cameos?

Genshin Impact Is Adding a New Type of Story Quest

Attack on Titan: Who Will Most Likely Die in the Finale?

Call of Duty: Warzone Season 2 Event: Everything We Know So Far

Major AEW Revolution Match Confirmed to Be a Cinematic Match

What Happened to Alexandria on The Walking Dead?