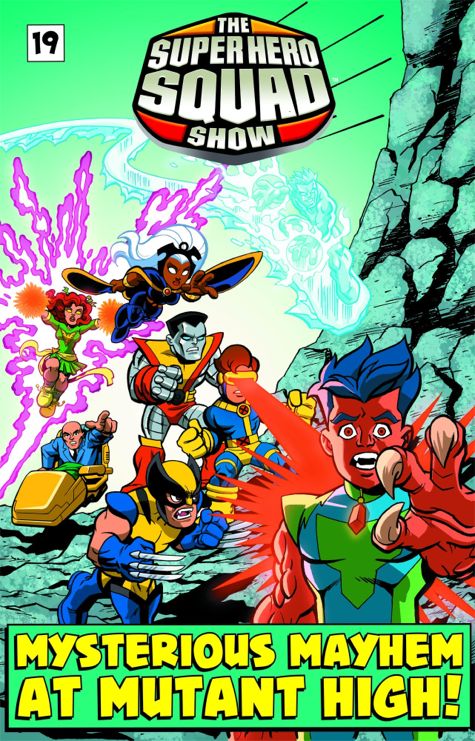 If you haven’t been watching The Super Hero Squad Show on the Cartoon Network, then you’ve been missing out on a really fun show. Tonight also might be a good night to jump onboard, because the X-Men will be making an appearance in an all-new episode. In the episode, Wolverine takes the Squaddies back to Xavier’s School to earn his remaining credits and graduate. Of course, nothing is ever easy in Super Hero Squad land, and The Ringmaster hypnotizes the X-Men. The duo of Wolverine & Reptil are faced with the task of saving the day. Film star Shawn Ashmore voices the character of Iceman. In addition to Iceman, other X-Men guest-stars include Storm, Cyclops, Jean Grey, Kitty Pryde, Colossus and more. The Super Hero Squad Show airs tonight (Saturday) at 7:30 PM EST on Cartoon Network.

X-Men To Appear On The Super Hero Squad Show