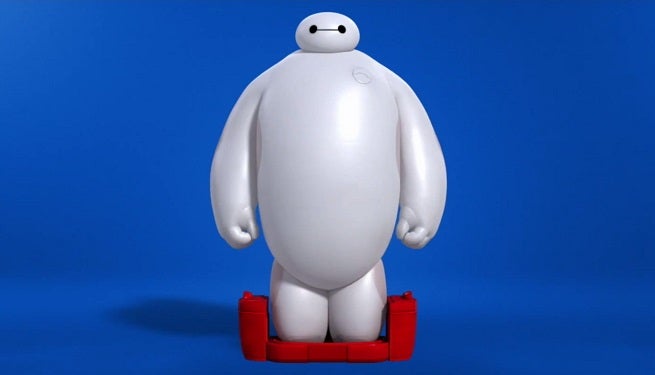 Walt Disney Animation Studios has released a new video with the characters from their upcoming film, based on the Marvel Comics characters, Big Hero 6.

The video has the robot Baymax sharing some helpful tips for swimming in the ocean.