There's been plenty of talk about the trailers for upcoming DC films, with Justice League dominating most of the conversation. Ever since last summer, every fan has been begging for a new JL trailer, but to no avail.

Because of all that JL hype, Wonder Woman has seemed to fly under the radar. Even though it is set to release a few months before Justice League, many fans have been looking right past it.

The new film has blasted to the forefront though, as the second trailer - and the first in quite a while - has finally been released by Warner Brothers. During this year's Kids Choice Awards, everyone was gifted with this epic trailer.

The new footage debuted here has become the talk of the DC town, and no one seems to be disappointed.

If this trailer has got you fired up for Wonder Woman, be sure to give it an anticipation rating below. It's currently ranked #13 by users on our Anticipation Rankings.

In case you missed it, here is Everything we learned Behind-the-Scenes of Wonder Woman: 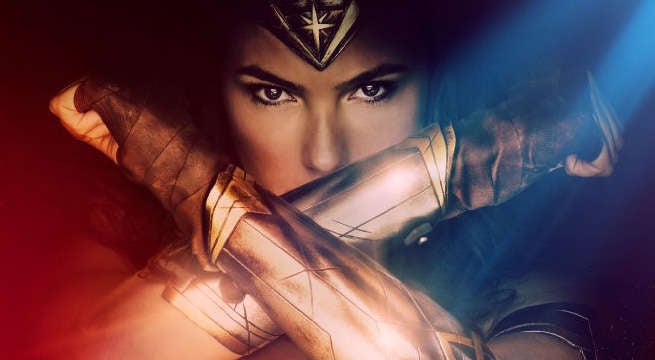