Spider-Man: Homecoming is taking over the Interwebs right now, and fans are buzzing over the many questions that the impressive trailer footage raised.

After seeing just how much Robert Downey Jr.'s Tony Star/Iron Man factors into the storyline for Homecoming, we're left with a particularly big question: Will Iron Man Get a New Armor Suit in Spider-Man: Homecoming?

The central premise of Spider-Man: Homecoming's villain subplot is that Michael Keaton's Vulture represents the common street criminal adapting to a post-Avengers world. We know that The Tinkerer  (Michael Chernus) will be providing street criminals with pirated Chitauri tech, which helps to create the fearsome Vulture.

As the bad guys take the next step in the technological arms race of the MCU, it could force heroes like Iron Man and Spider-Man to upgrade, as well. In that sense, it's not inconceivable that Spider-Man: Homecoming has Tony unveil a new suit of armor to help battle a new breed of villain.

On the other hand, as Tony points out during the trailer, there are already people in place to handle the kind of supervillain threat that Vulture represents - it's not exactly an Avengers-level problem.

Even with foes armed with Chitauri tech, Iron Man probably doesn't need a new armor upgrade to deal with them - especially not with the combined might of Spider-Man at his side. That's not just a powers thing: Peter Parker's brain is just as able as Tony's, meaning Spider-Man can conjure some new tech of his own to win the fight.

It's a been a Marvel Cinematic Universe tradition to have at least two Iron Man armors in just about every movie the character appears in. Besides providing cool visuals and/or Easter eggs for fans, it also helps sell more merchandise.

Maybe it's cynical to think this way, but having more than one Iron Man armor appear in Spider-Man: Homecoming would be smart if Marvel wants more toy sales and fan interest.

...It's just a question of whether or not the merchandising is worth the added visual effects costs.

Spider-Man: Homecoming will be the last (confirmed) time that we see Tony Stark onscreen before Avengers: Infinity War kicks off. With this Spider-Man movie revolving around the new tech that's changing the battlefield between heroes and villains, it could be a great opportunity for Iron Man to upgrade.

We already picked something like the Model Prime Armor as an Avengers costume upgrade for Infinity War, but seeing something like it take shape in Homecoming would be a nice way to tie the MCU together in a relevant way. 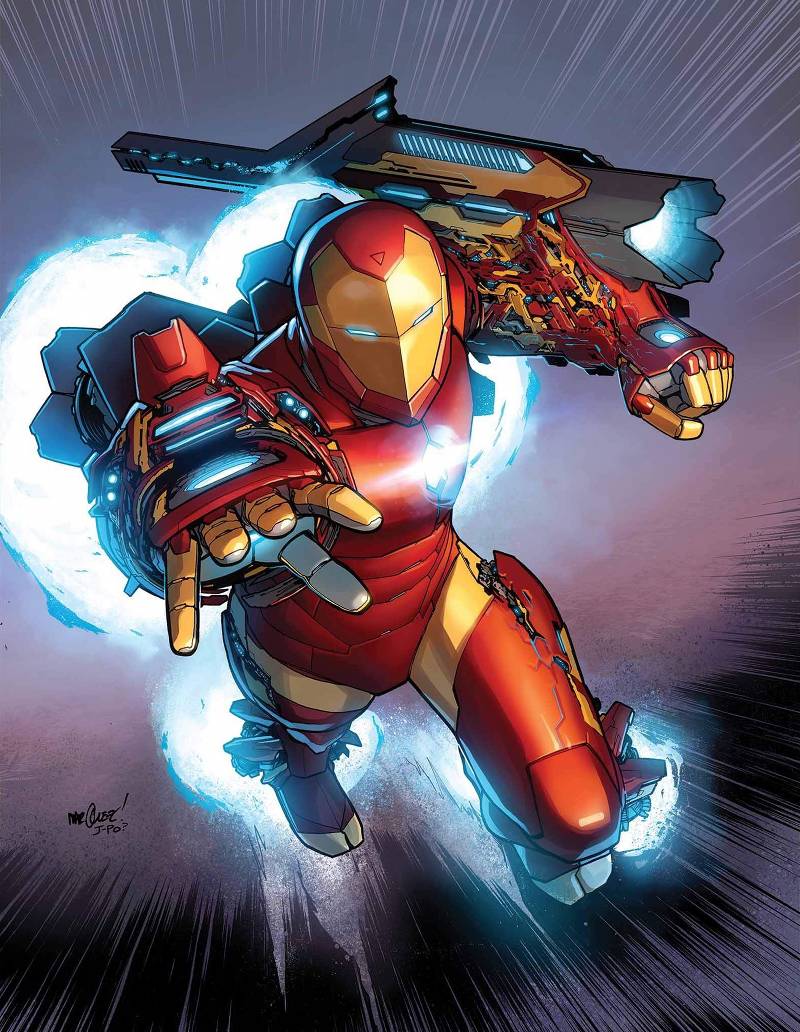 Spider-Man: Homecoming: Does Iron Man Get a New Armor Suit?