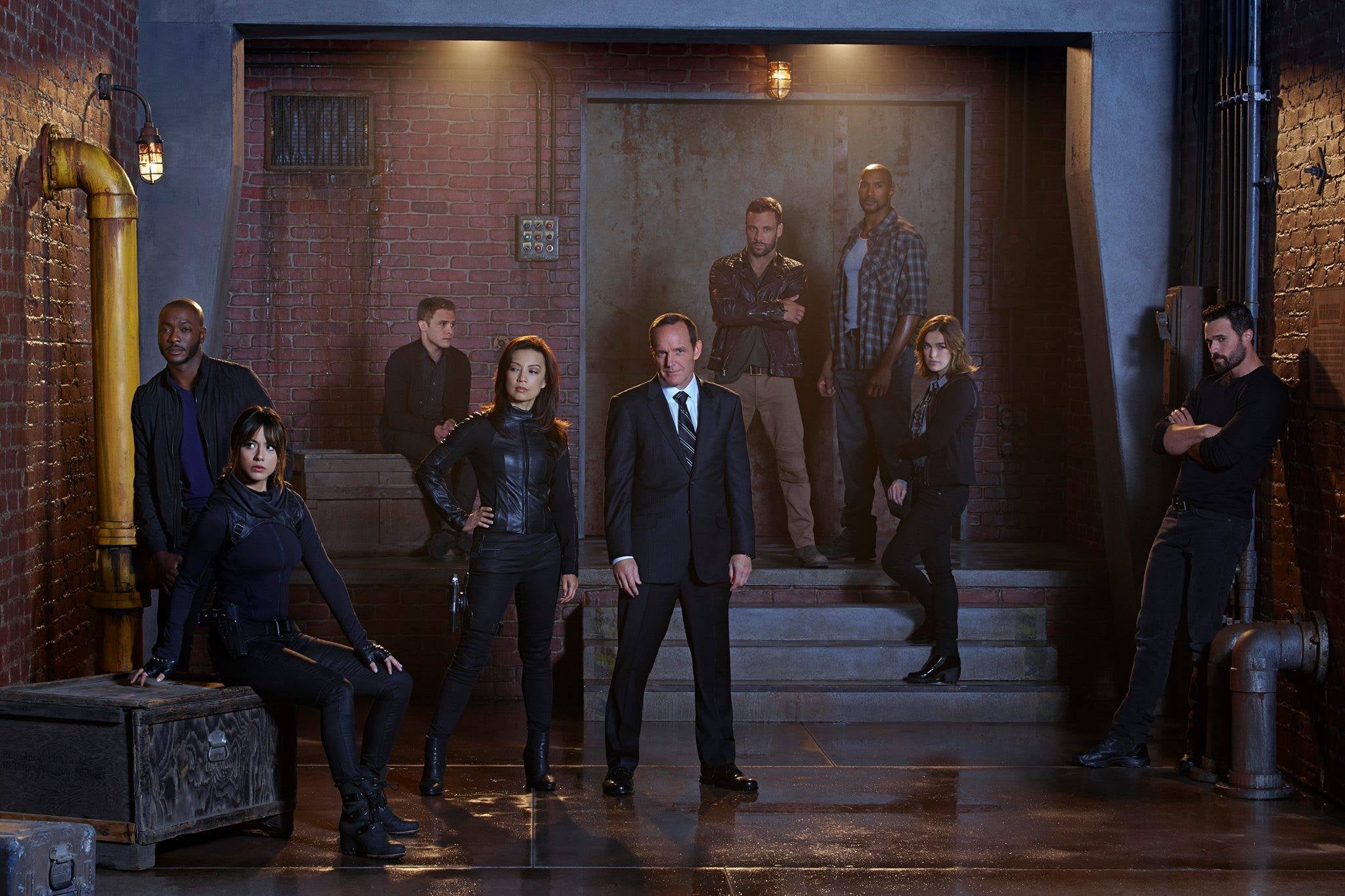 The executive producers of Marvel's Agents of S.H.I.E.L.D. are keeping mum about the identity of the mysterious Tattoo Man who appeared in the latest episode.

In a recent interview with Entertainment Weekly, Jed Whedon and Maurissa Tancharoen explained that they have plans for the enigmatic character and the man behind the role, actor Brian Van Holt. 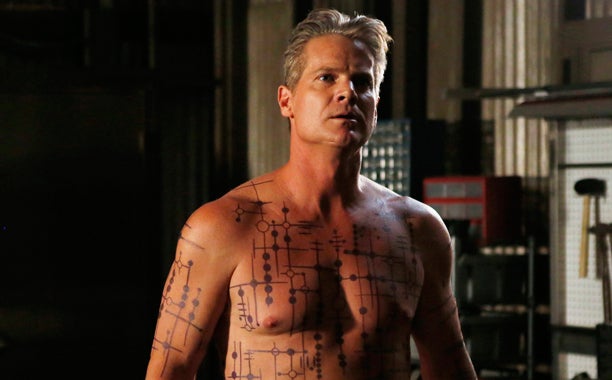 "Brian Van Holt always comes up when we discuss actors we'd love to have on the show," executive producers Whedon and Tancharoen explained. "Clearly we're fans. We thought he'd be perfect for this role, and you'll learn more about the Mystery Man Covered in Tattoos soon enough…"

The Agents of S.H.I.E.L.D. shot-callers added that the Tattoo Man has certainly become a priority for Director Phil Coulson who suffers the similar side effect in scribbling an alien equation on well everything. The Tattoo Man however, has taken to scribbling the equations on his person.

"At the very least, we can say the he has an extremely high pain threshold," Whedon and Tancharoen state. "If this Mystery Man has any answers to the puzzle Coulson has been trying to solve, you can bet that he will try to find him. Let's just hope S.H.I.E.L.D. gets to him first."

Agents of S.H.I.E.L.D. Executive Producers Give Clues About The Mysterious Tattoo Man