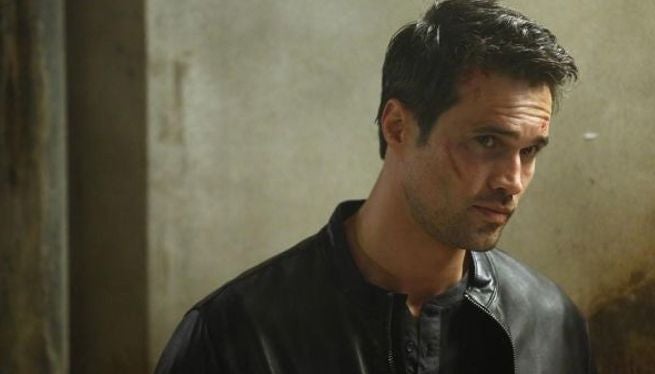 Marvel Studios and ABC have released the synopsis for the eighteenth episode of Agents of S.H.I.E.L.D. Season 2, “The Frenemy of my Enemy.”

In “The Frenemy of My Enemy,” a dangerous new alliance is formed as Coulson and Hunter turn to the last person anyone would expect – Grant Ward! As the war between S.H.I.E.L.D. factions continues, Skye and Lincoln will find themselves drawn into this conflict.

Agents of S.H.I.E.L.D.: The Frenemy Of My Enemy Synopsis Released

Tremors 7 Gets Rating and Title

PS5 and PS4 State of Play Event Won't Have These Games, Says Insider

James Gunn Responds to Rumor of Guardians of the Galaxy Vol. 3 Delay