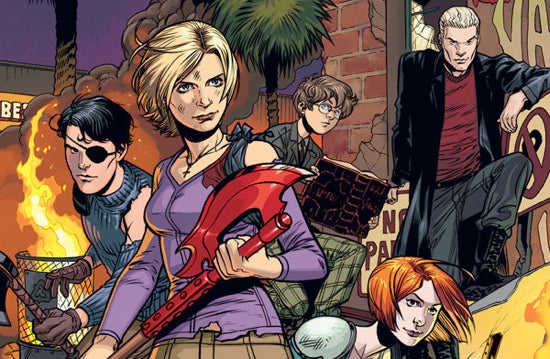 Dark Horse Comics have released a first look at their upcoming, new series Buffy the Vampire Slayer Season Ten, the first issue of which drops on March 19. From the creative team of Christos Gage and Rebekah Isaacs, the new series will introduce new characters and concepts. You can see it, as well as the official solicitation text for the issue, below.

Pokemon Up Your Place With This Homewares Sale