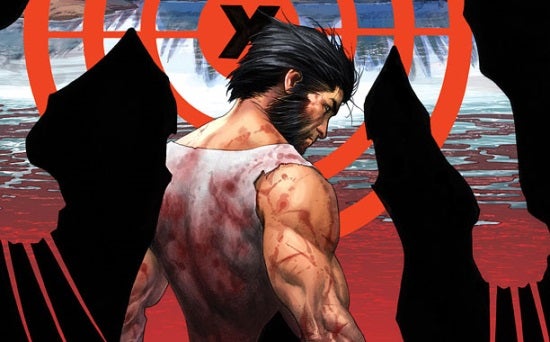 Marvel Comics have exclusively shared with ComicBook.com, three pages of original Steve McNiven art from the upcoming miniseries The Death of Wolverine.

He's had "Three Months to Die," and about a year of rumors before that, to cope with it -- but the actual Death of Wolverine series begins here, in the first of four weekly issues set to be published in the fall. Apparently seeking aid from The Fantastic Four's Reed Richards, Wolverine seems to be in rough shape here...

Writer Charles Soule and artist Steve McNiven bring you this vision of the end, Bub. The pages come from The Death of Wolverine #1, due out in September.

You can check them out, along with solicitation text for the issue, below. 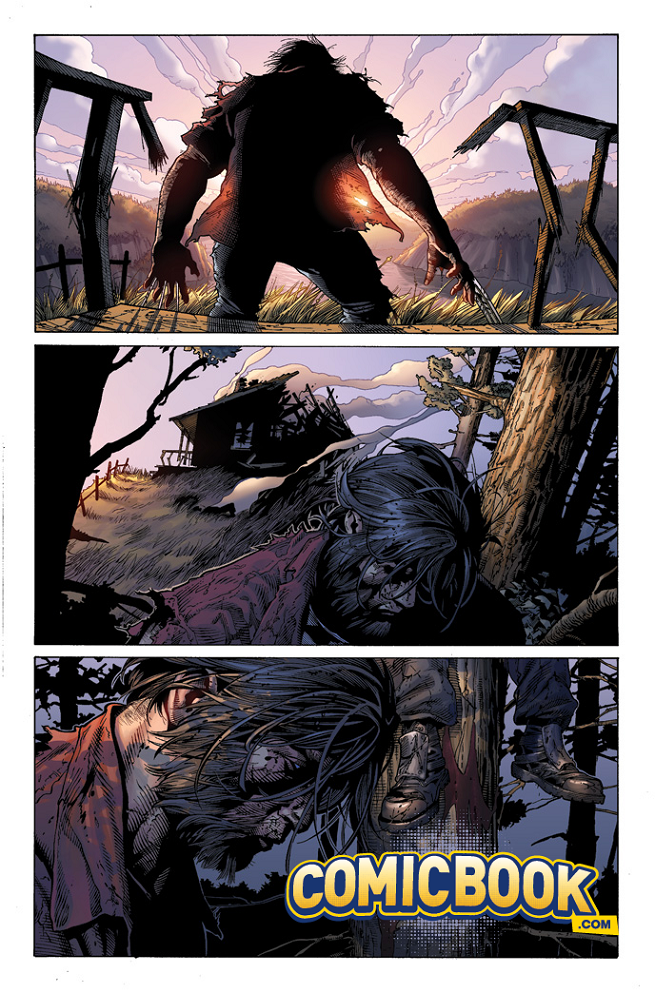 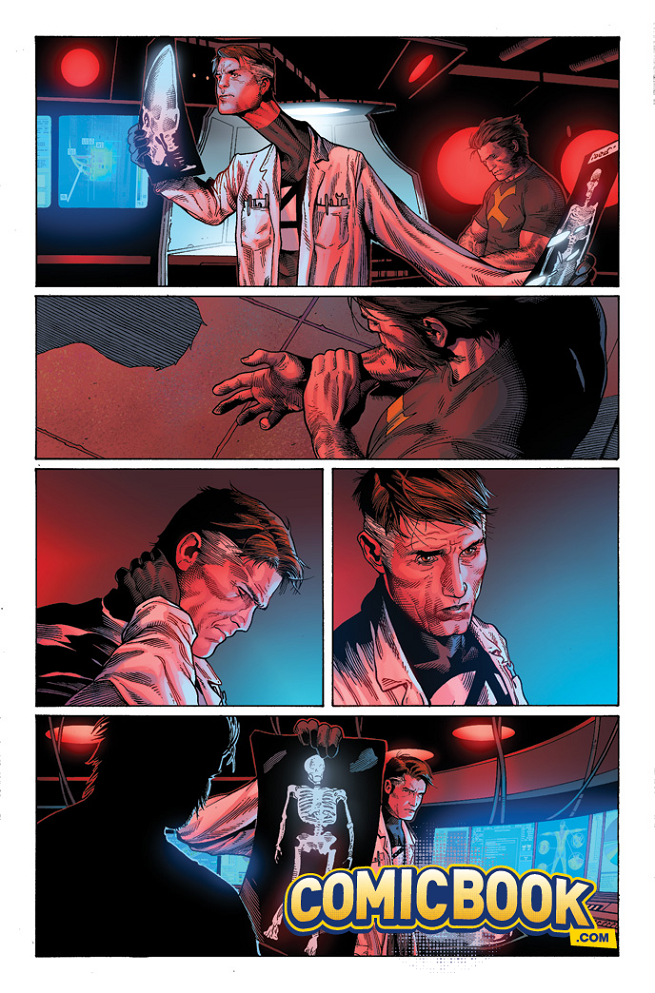 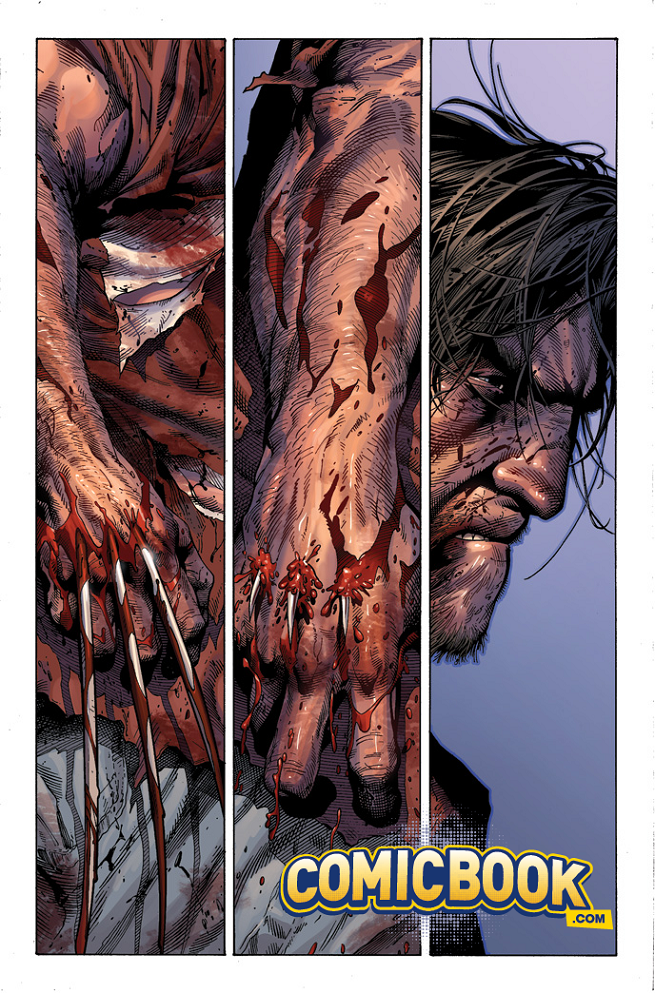 (W) Charles Soule (A) Steve McNiven, Steve McNiven
IT'S THE BEGINNING OF THE END - 3 MONTHS TO DIE ENDS HERE!
• The beginning of the end is now here ... THE DEATH OF WOLVERINE!
• THREE MONTHS TO DIE, the loss of Wolverine's healing factor--all led to this, the single most important X-Men event of the decade.
• Logan has spent over a century being the best there is at what he does...but even the best fade away eventually.
• Over the years, Logan has been a warrior, a hero, a renegade, a samurai, a teacher-and so much more. But now, the greatest X-Men hero will play a role he's never played before in this special weekly event brought to you by industry superstars Charles Soule and Steve McNiven.
Rated T+
Item Code: JUN140590

Exclusive! The Death of Wolverine #1 Preview Pages With Art by Steve McNiven