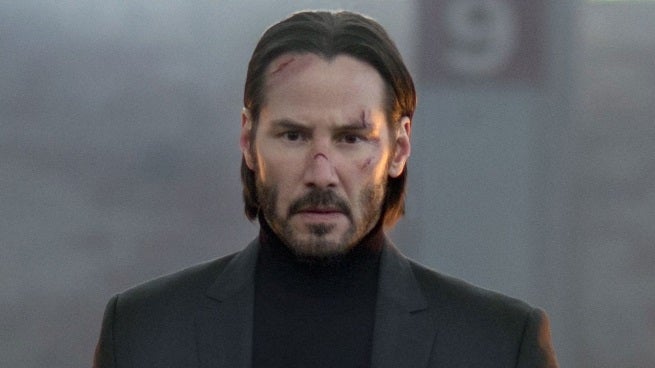 Lionsgate has officially confirmed plans for John Wick 2, a sequel to the 2014 film which starred Keanu Reeves, directed by David Leitch and Chad Stahelski and written by Derek Kolstad, all of whom will return for the sequel.

John Wick stars Reeves as the titular hitman, looking for revenge and redemption.

"With such tremendous fan and critical support for 'John Wick,' we knew that there was still so much more of this story to tell," said Jason Constantine, President of Acquisitions and Co-Productions in a press release. "We are thrilled that Keanu, David and Chad have re-teamed with us and promise to bring audiences even more excitement the second time around."

Jason Constantine and Eda Kowan will oversee the project on behalf of Lionsgate. Lionsgate International will be selling the picture internationally at the upcoming Cannes Film Market.