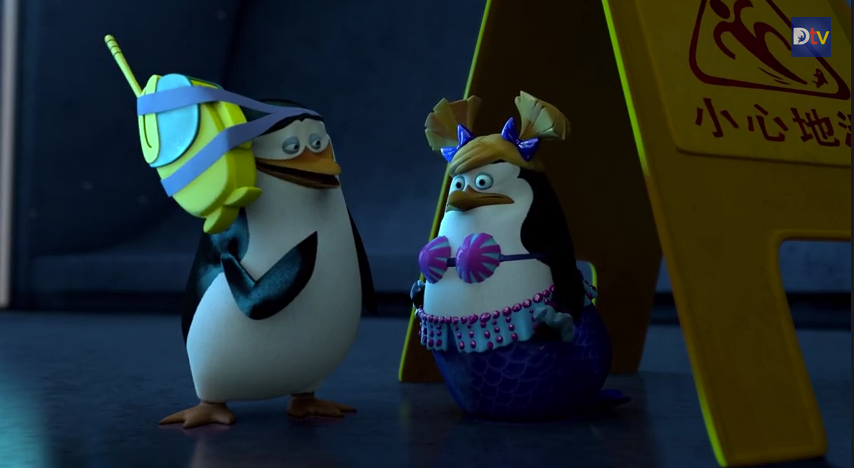 Dreamworks Animation has released their third trailer to Penguins of Madagascar.

The spinoff prequel to the Madagascar franchise chronicles how the series' four brotherly penguins made it from the ice caps of the arctic to the Central Park Zoo.

The trailer gives a quick synopsis of the Penguins' characters and the international spy organization that they eventually cross paths with. And based on what the trailer's opening scene, no one should ever trust nature documentarians. The voice cast features Benedict Cumberbatch as Classified, Ken Jeong as Short Fuse, and John Malkovich as Dave.

Check out the video below for the latest round of cartoon animal hijinks.

The Penguins of Madagascar hits theaters on November 26th.