On Friday ComicBook.com got an exclusive interview with Stan 'The Man' Lee at the launch event for Marvel's Avengers S.T.A.T.I.O.N in Times Square. Immediately afterwards we able to tour the incredible, interactive exhibit with out cameras.

The exhibit, set up like a S.H.I.E.L.D. facility and using props from around the Marvel Cinematic Universe, can be seen as kind of a museum of Marvel history, but with the assistance of organizations like NASA and the Discovery Channel they've managed to turn it into an interactive, educational experience, taking one of those "the science of superheroes"-type books and crafting an attraction that basically brings it to life.

The items in the S.T.A.T.I.O.N. are heavily centered not just on The Avengers as a team but on Marvel's The Avengers, the 2012 movie. Lots of Chitauri artifacts around the place, as well as Loki's spear (hey! I thought HYDRA had that now!) and even the tesseract field generator that was at the center of Loki's plan. There are some other items peppered in, though, including some costumes and props from Captain America: The First Avenger and the Thor franchise (besides Loki's stuff, that is). There's even some stuff that seems like it may have come from Marvel's Agents of S.H.I.E.L.D.

If you're in NYC I highly recommend checking this out - you get to compare your vitals with Capt. America, you interact with the tesseract and become part of S.H.I.E.L.D. You can purchase tickets here.

We've got so many photos that we decided to do this in two parts. You can see part two here. 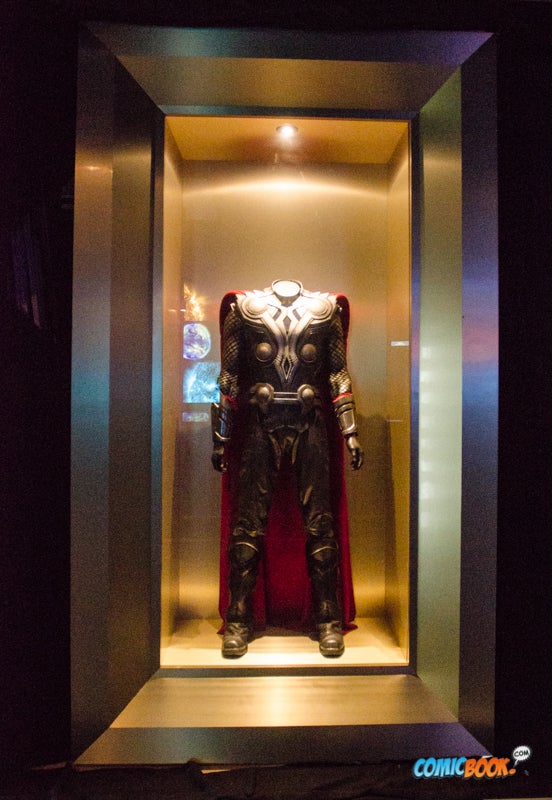 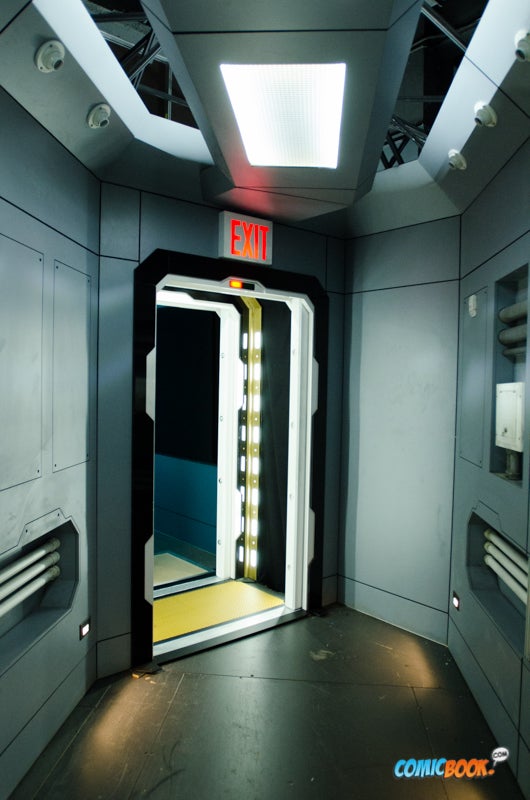 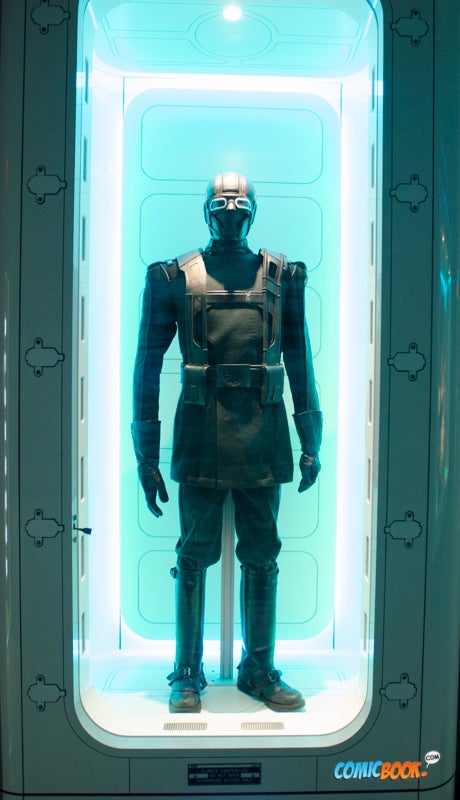 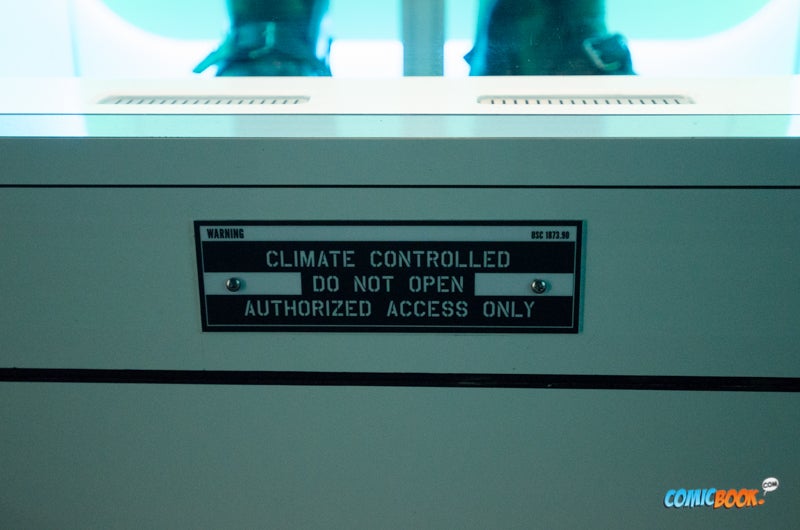 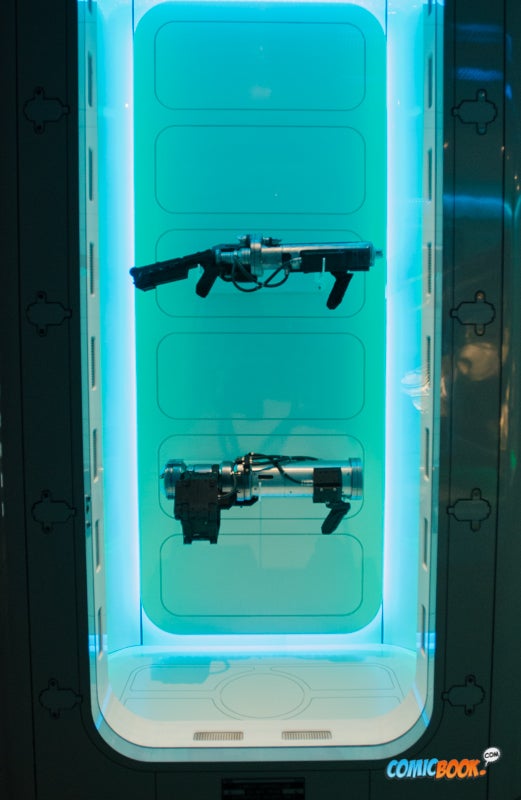 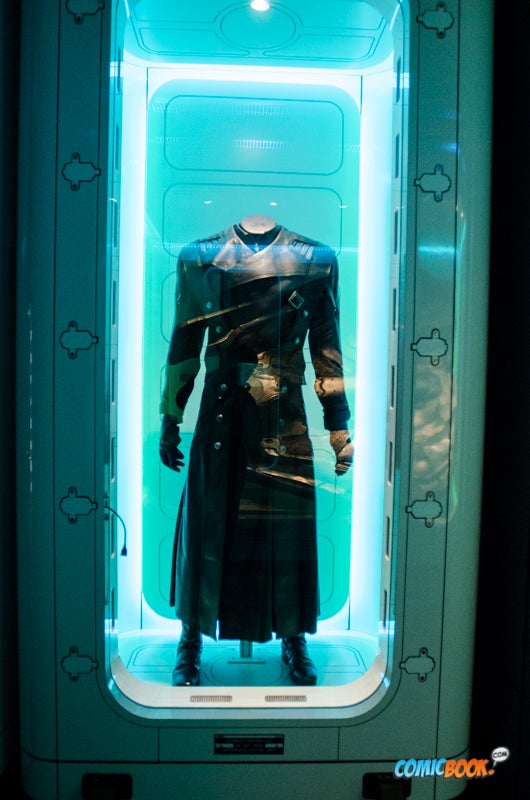 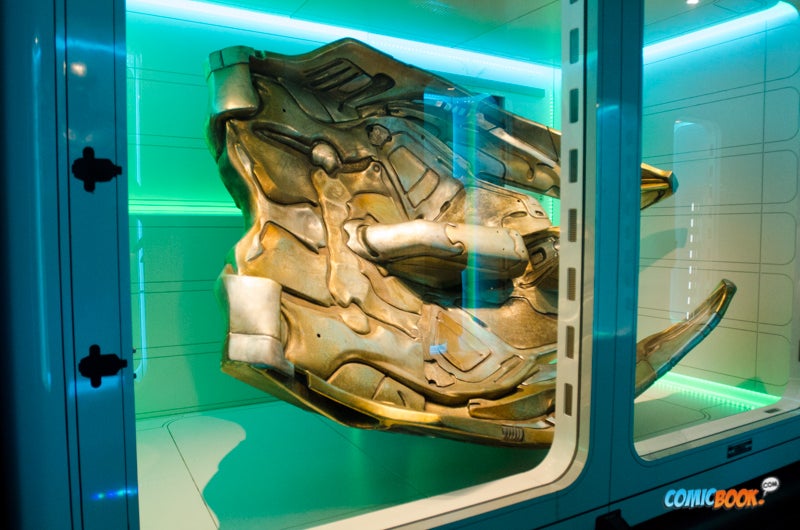 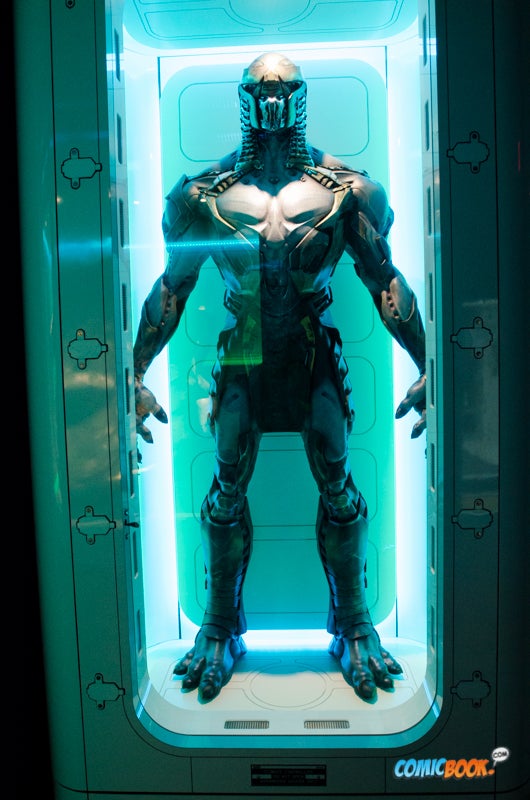 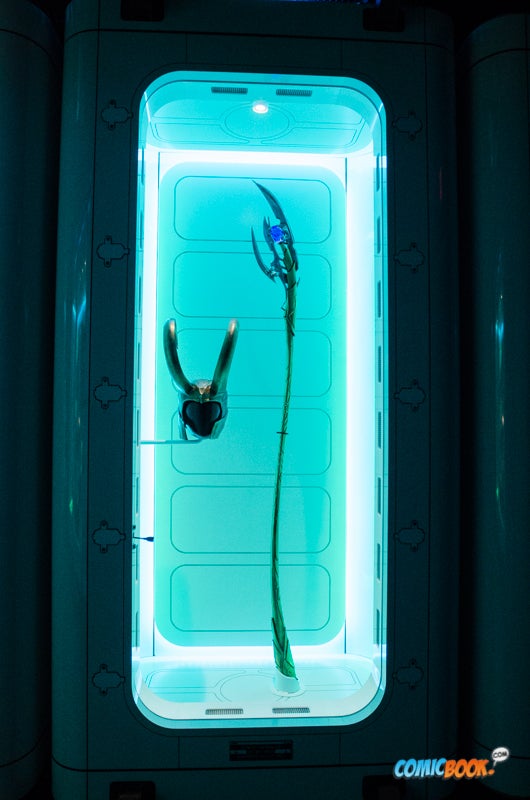 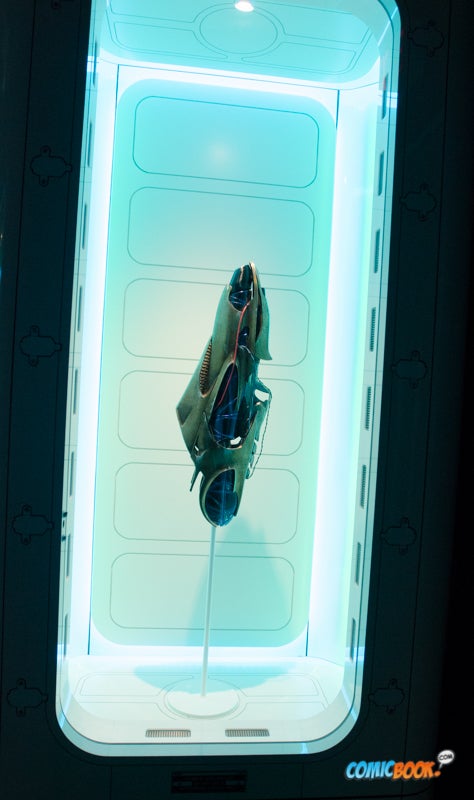 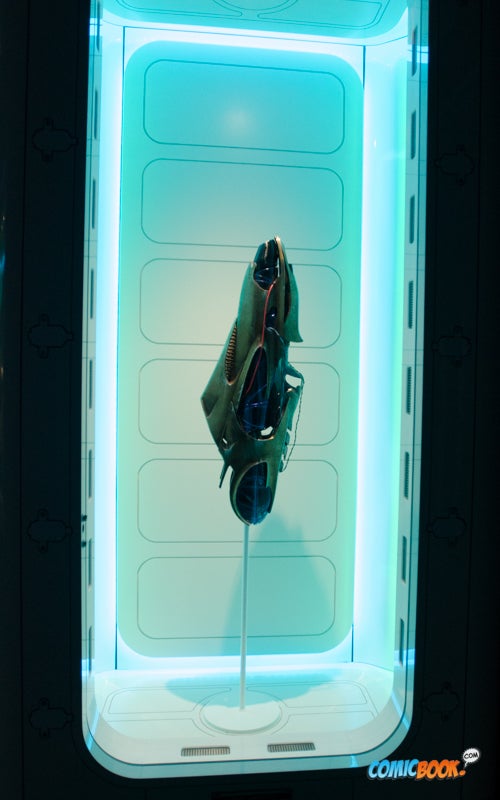 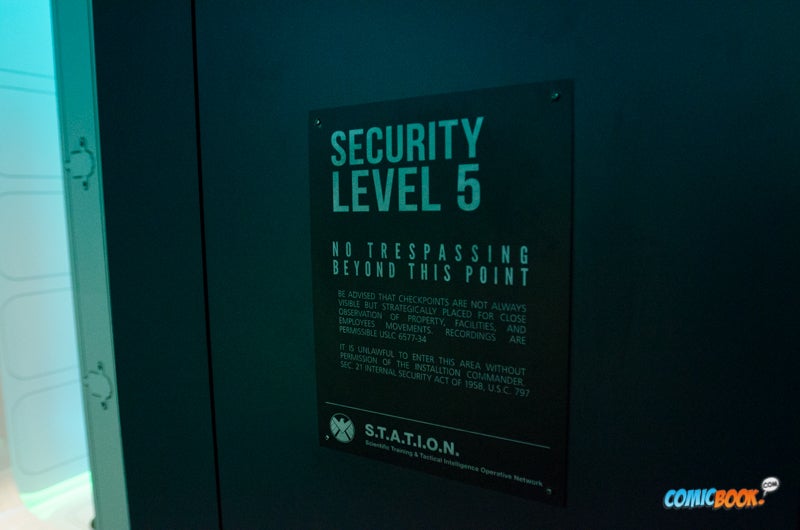 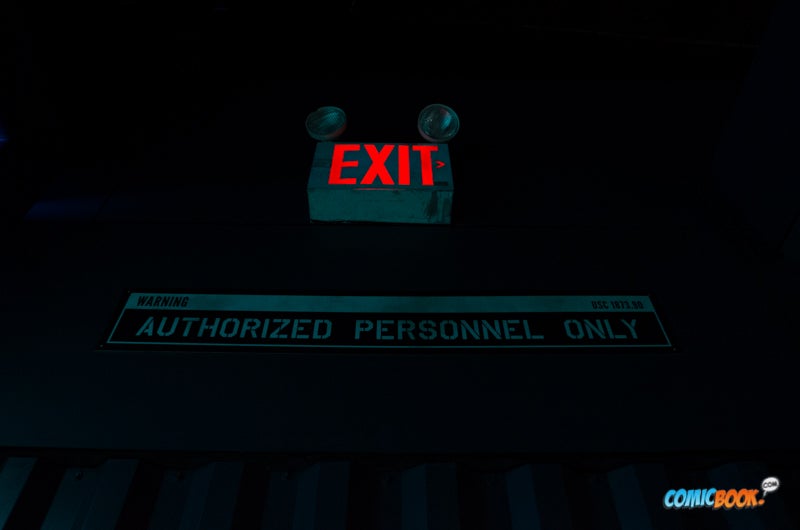 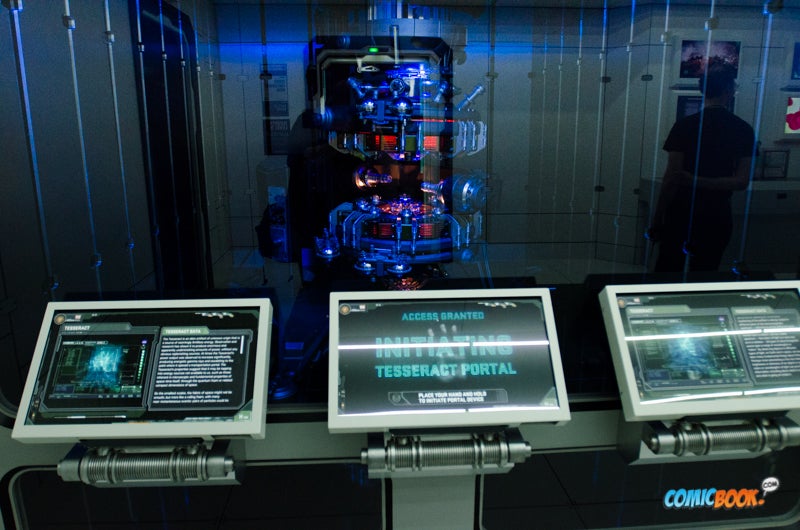 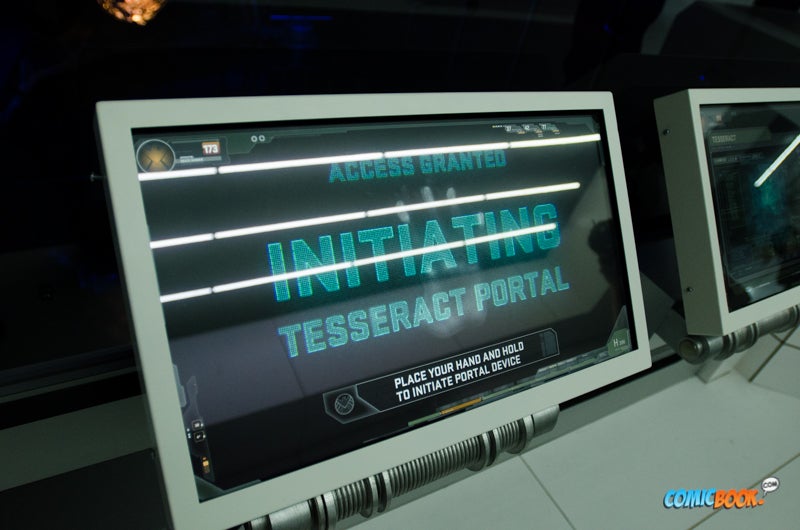 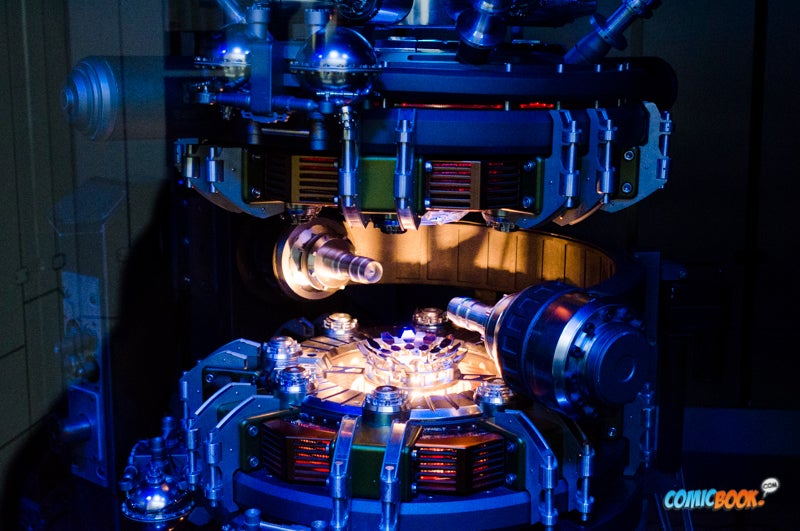 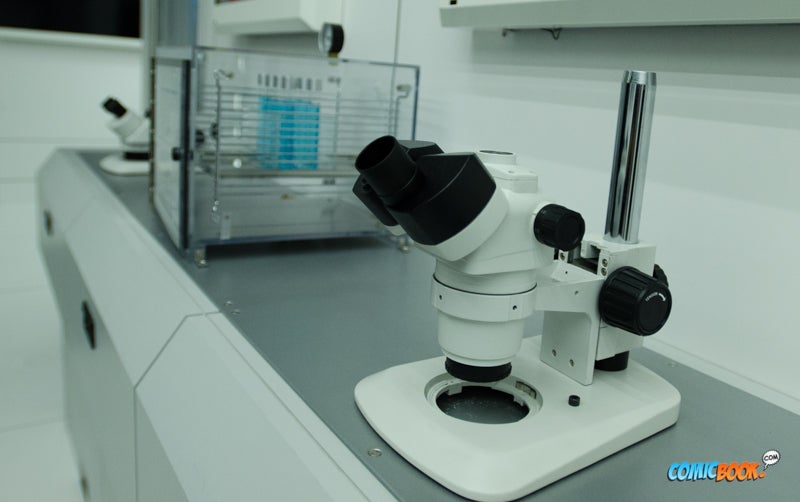 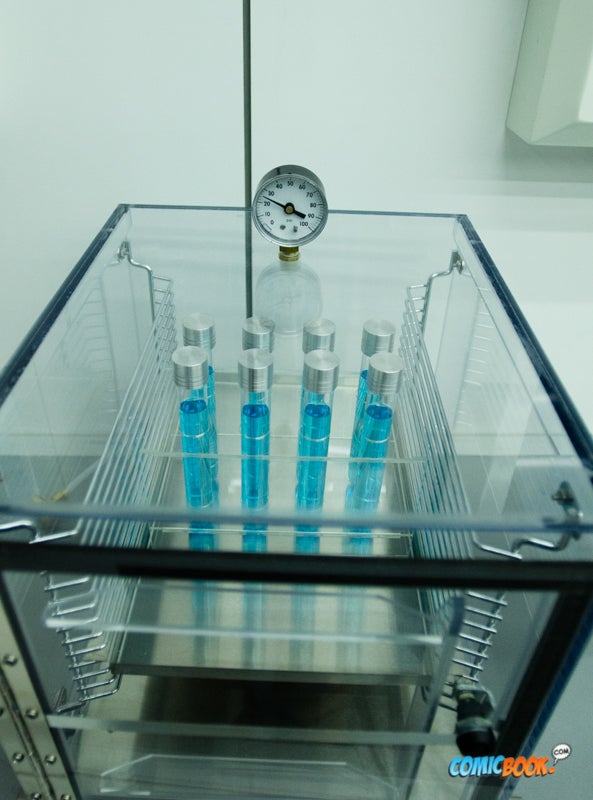 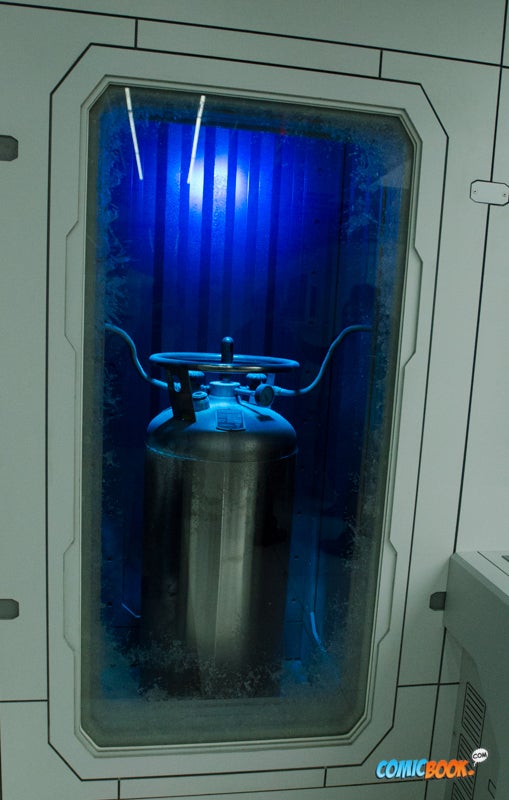 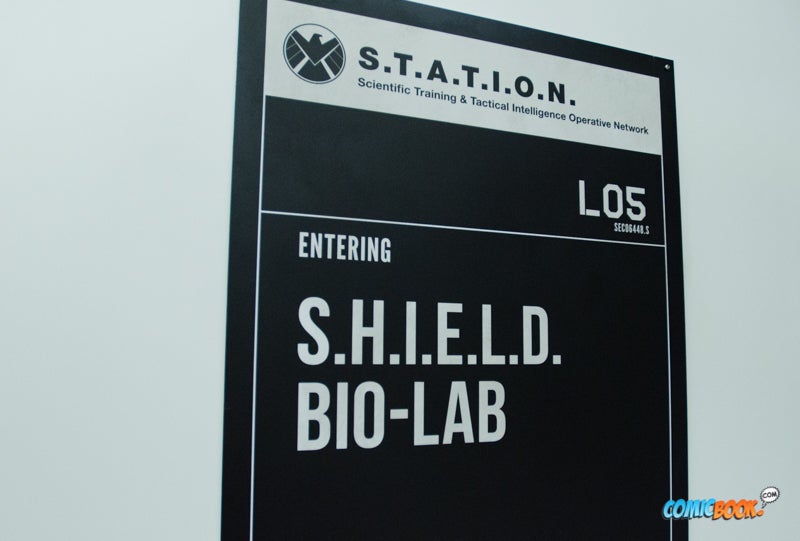 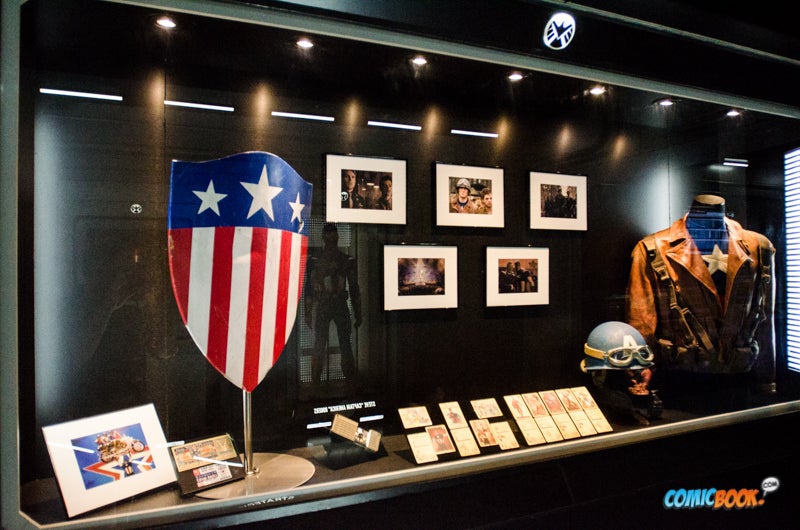 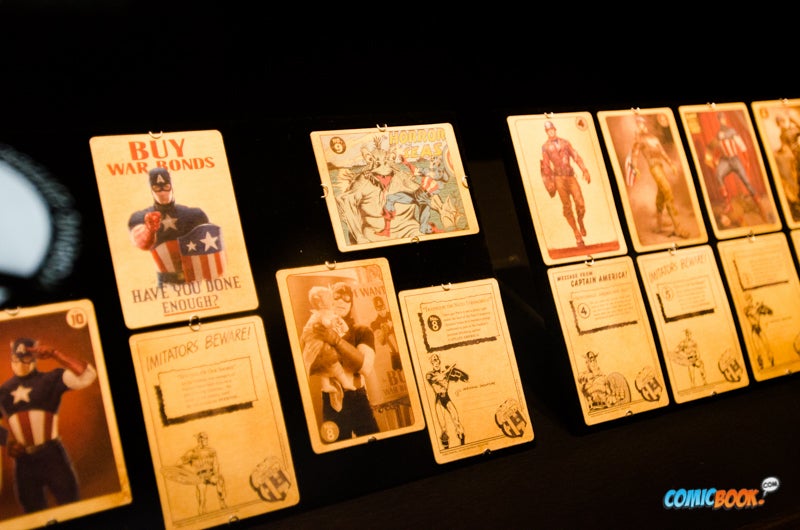 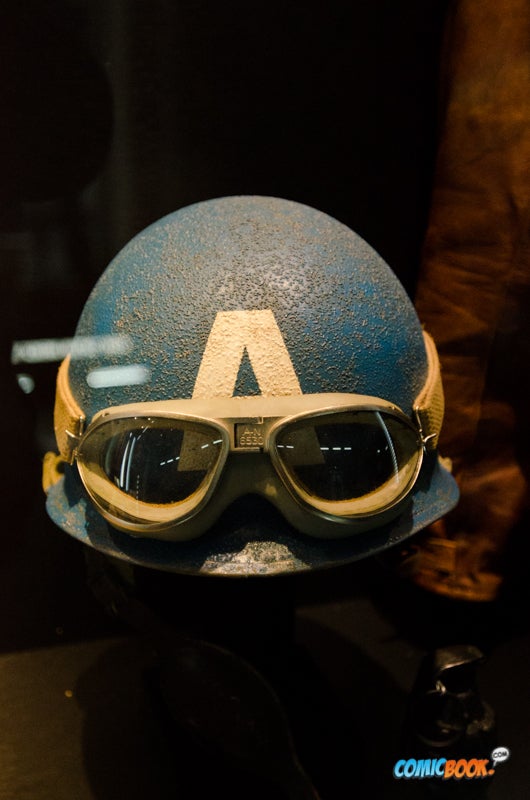 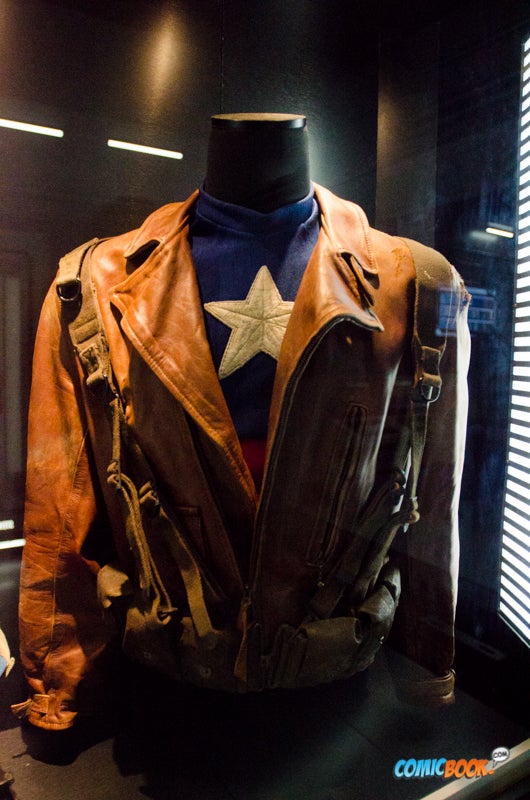 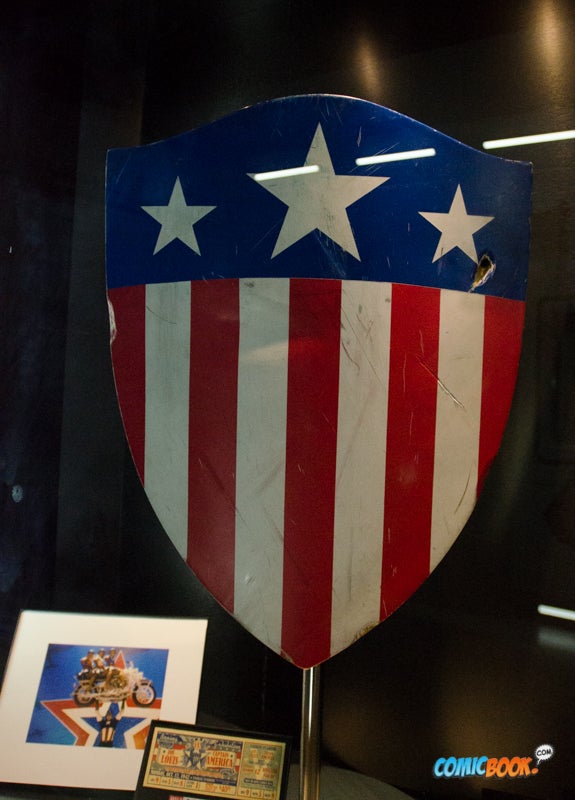 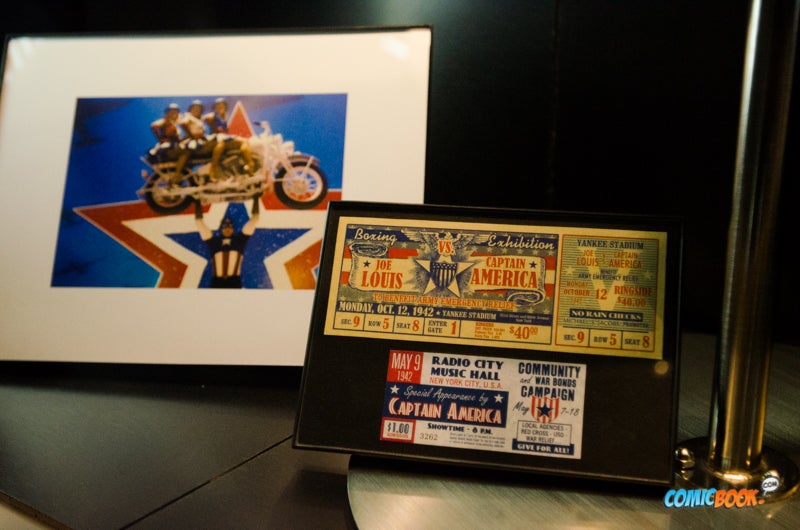 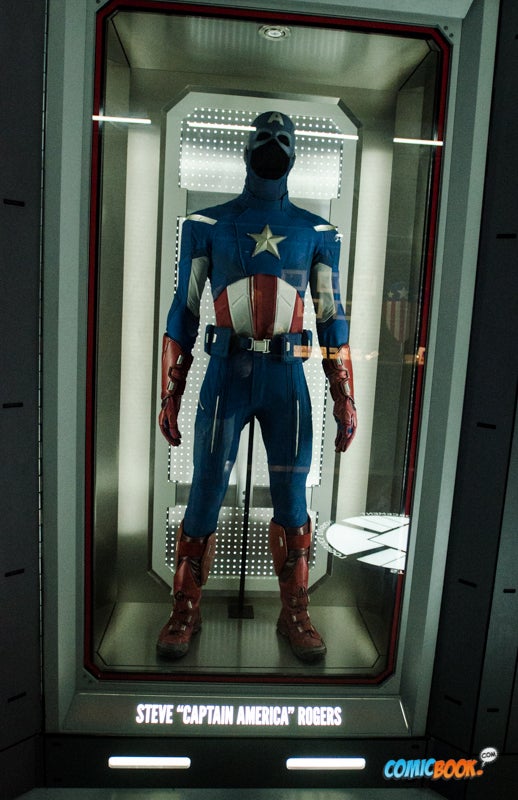 Tour of Avengers S.T.A.T.I.O.N in Times Square - Part One